The $90 million Proposition A bond would raise the property tax rate by 3 cents once the bonds are issued to cover the full cost of the projects. 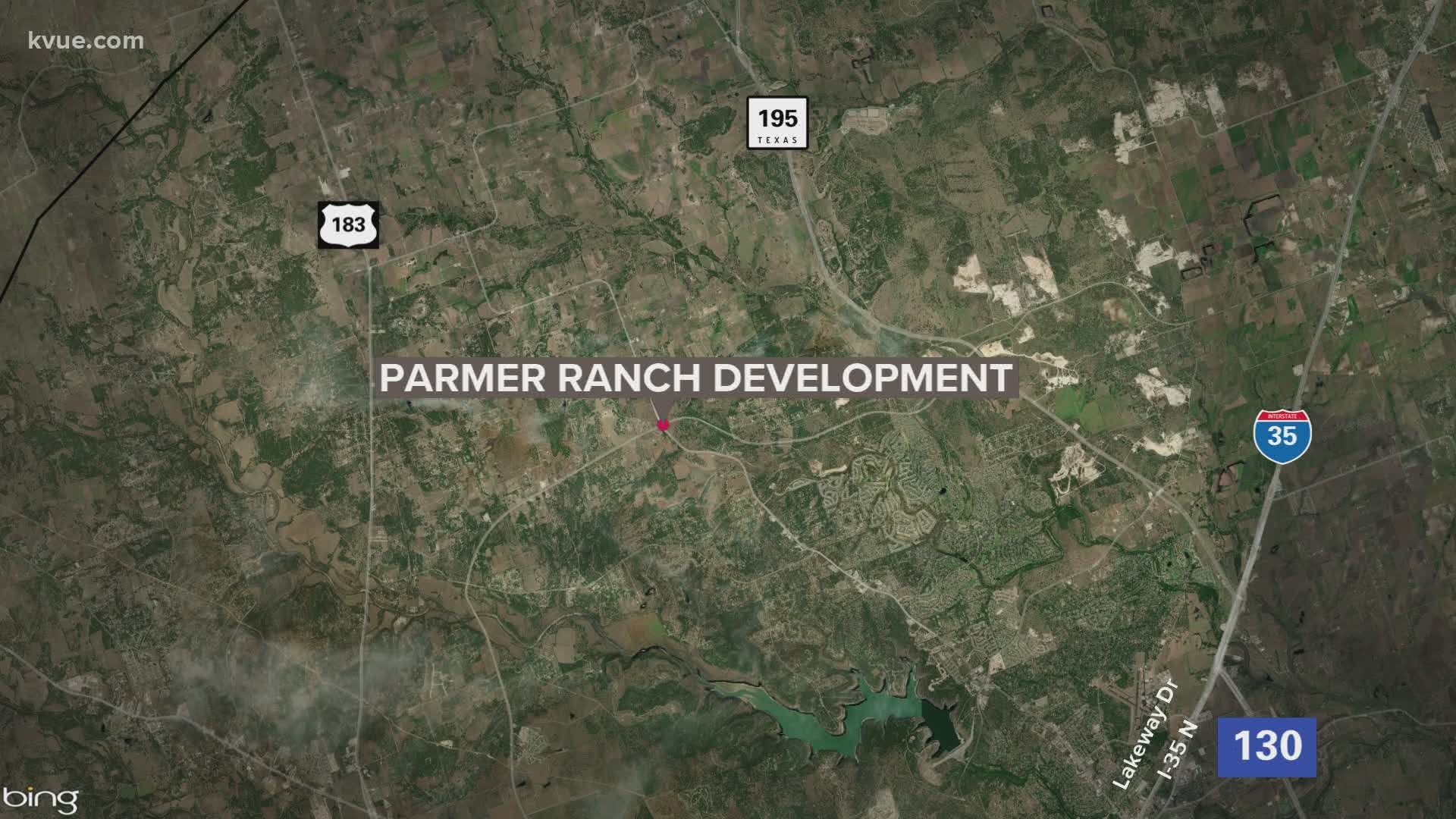 GEORGETOWN, Texas — The City of Georgetown will hold a bond election on Tuesday, May 1, to consider a bond proposition for various street and transportation infrastructure projects.

Voters will also decide local offices and propositions for other taxing entities, including City Council Districts 1 and 5.

The $90 million Proposition A bond would raise the property tax rate by 3 cents once the bonds are issued to cover the full cost of the projects, the City said. The average Georgetown resident could expect their annual property taxes to increase by $83.40, based on the average homestead taxable value in 2020 of $278,001, according to the City. The City expects to start work on the projects within seven years, economic conditions permitting.

The anticipated 3-cent tax rate increase would generate an estimated $120 million during the life of the bond, which is the total amount required to complete the projects. The additional $30 million generated by the tax increase would go toward completing work on related projects from the 2008 and 2015 bonds that were approved by voters but never funded.

Also on the ballot will be incumbent Mary Calixtro and Amanda Parr in District 1, and Jason Norwood and incumbent Kevin Pitts in District 5. Early in-person voting is April 19-24 and April 26-27. The last day to register to vote is April 1.

For more information on the projects included in Proposition A on the May 1 ballot, visit the City of Georgetown website.