This live blog has live election results updates and everything you need to know the day after Election Day. 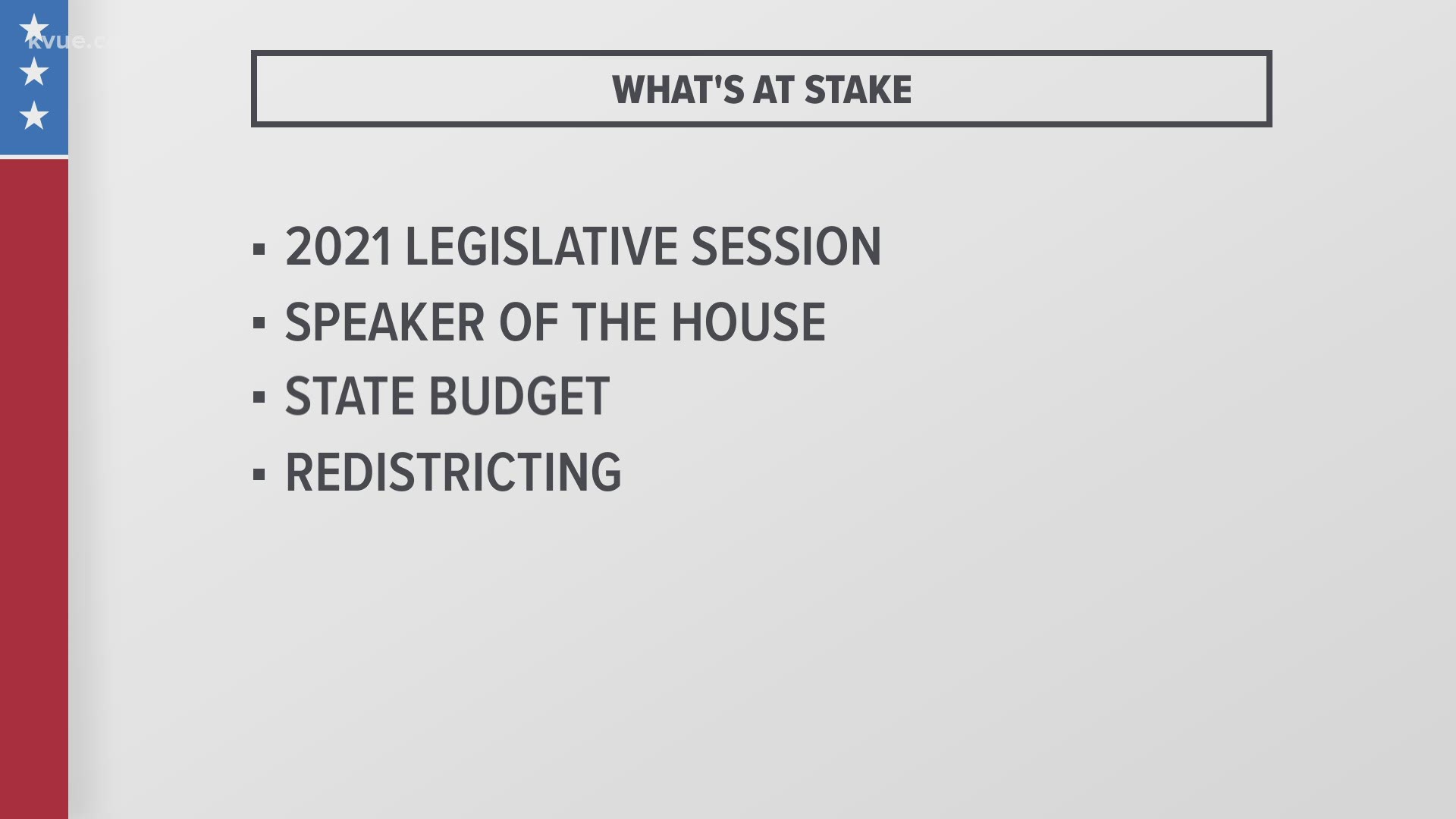 AUSTIN, Texas — It’s the day after Election Day! While many local races have been called, the presidential race is still ongoing.

KVUE is keeping track of the 2020 election results here.

1:20 p.m. - Joe Biden is the winner of Wisconsin with 10 electoral votes, the AP has declared.

1 p.m. - After winning the race for U.S. Representative for the 21st District of Texas, Chip Roy released a statement Wednesday afternoon. His statement said in part, " On election night, Texans in the Hill Country demonstrated our collective resolve to preserve these important ideals for ourselves and our children and grandchildren, so that they may inherit a stronger, safer, and freer country." You can read his full statement here.

10:30 a.m. - Austin City Council District 10 will go to a runoff between incumbent Alison Alter and Jennifer Virden. The runoff election will be on Dec. 15.

10 a.m. - Austin City Council District 6 will go to a runoff between Jimmy Flannigan and Mackenzie Kelly.

This campaign and our supporters showed that when we stand up for what we believe in, those in power are forced to listen. Change never comes easy, and I hope that young women and girls in Texas and around the country can take inspiration from this fight.

1:55 a.m. - Joe Biden flips Arizona, according to AP. Biden is the second Democratic presidential candidate since 1948 to win the longtime Republican stronghold, according to the AP.

12:30 a.m. - Vanessa Fuentes has been elected to serve District 2 in the Austin City Council.

12:05 a.m. - Texas has voted for President Donald Trump in the presidential election. 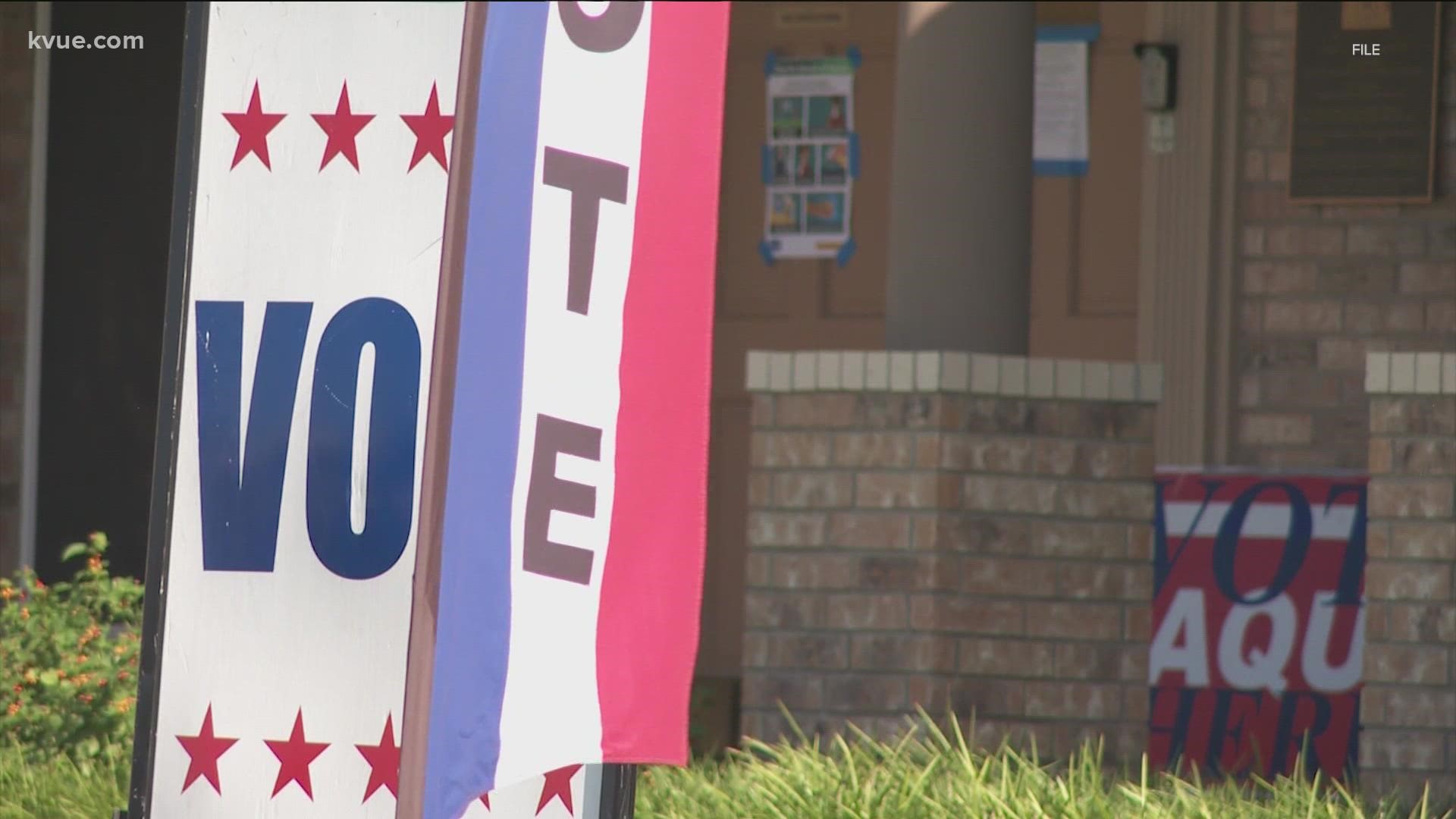