A message about a voting deadline is causing some controversy at Texas State University. 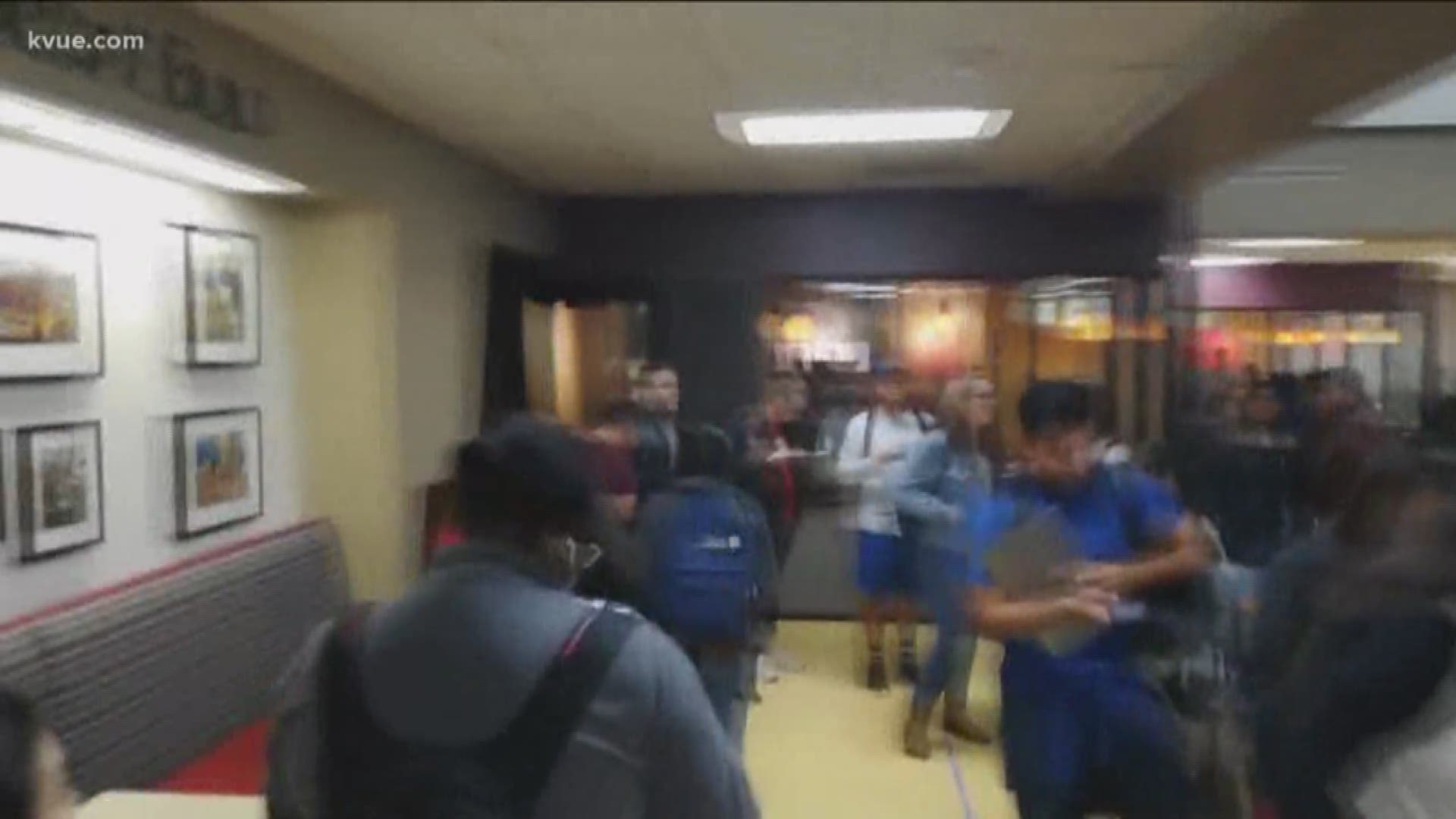 SAN MARCOS, Texas — Some Hays County Democrats said Republicans are calling for voter suppression at Texas State University. This comes after a local GOP president sent an email that said the county shouldn't extend voting on campus because it “favors Democrats.”

“I don't think that it's necessary why would we do that,” said Kinney.

This follows after students demanded the county for more time to vote. For three days, hundreds of students stood in line for hours at the only early voting polling location on the Texas State campus.

“To pull that plug from them is going to be difficult and it's going to send them a message that their vote isn't important,” said Omar Baca, candidate for county commissioner precinct 4 Hays County.

“To say there's voter suppression that some of the candidates have said -- that's delusional,” said Baca.

In an interview, Kinney said it wasn't about voter suppression, he's just not in favor of anything that changes the process the county agreed upon months ago. In the meantime, Democrats like Baca said he and others are volunteering to pick up students and drop them off at polling locations in spite of what's going on at the county level.

“I am a Democratic candidate but this effort doesn't belong to a Democrat or a Republican. It belongs to the process: the democratic process."

The county told KVUE it won't extend voting days or times due to public notice requirements.

However, it will now provide free rides to the polls through CART -- as long as the students bring their student ids.

Go here for everything you need to know about the election before heading to the polls.