The deadline for candidates to file their paperwork with the Texas Secretary of State to appear on the March 3 ballot was Monday at 6 p.m. 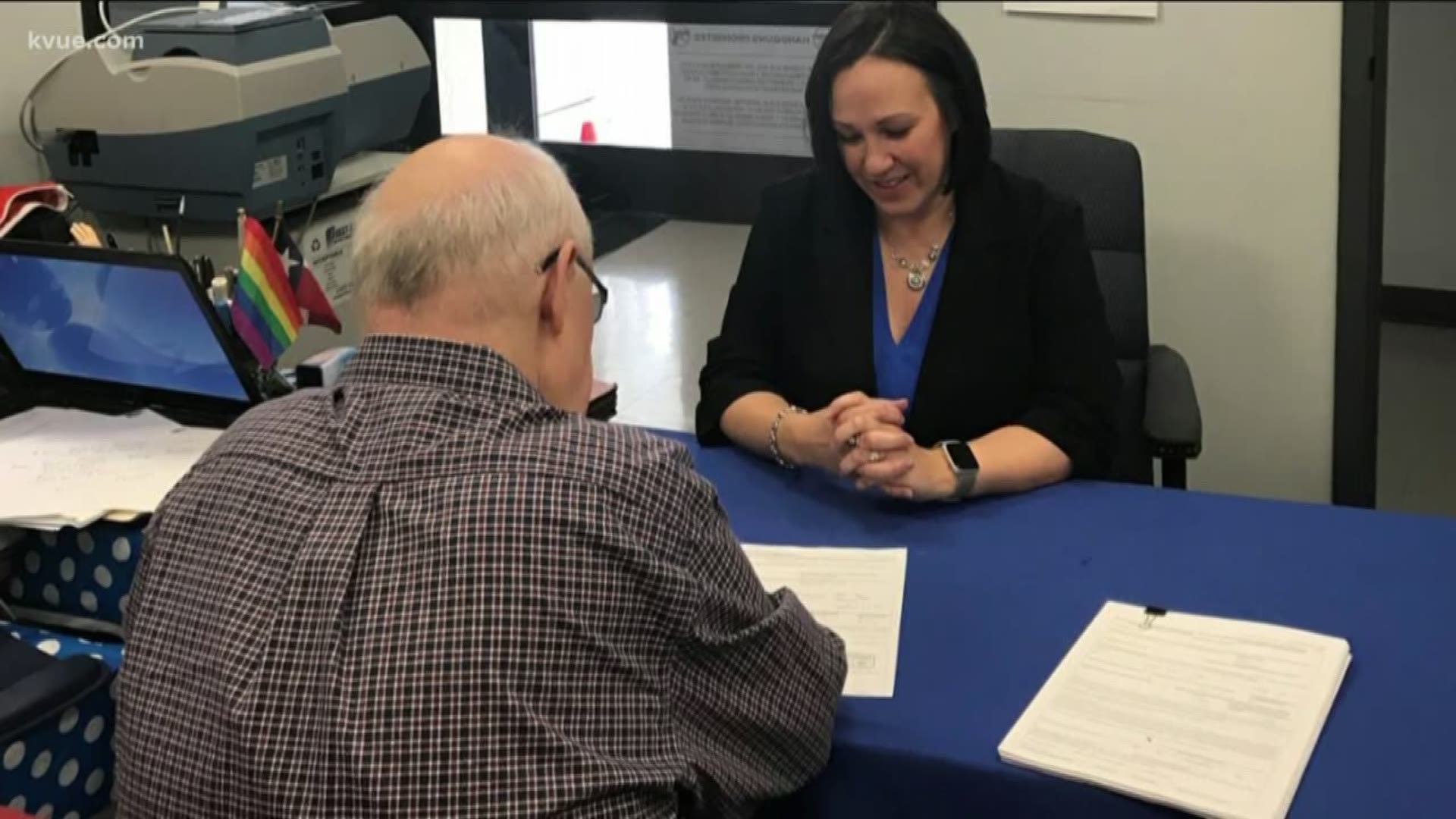 AUSTIN, Texas — Between all the political ads, debates and campaign emails, it probably feels as though election season is in full swing. But on Monday, things got real.

"You have to tell the world that you want to be a candidate," said Keith Ingram, director of the elections division for the Texas Secretary of State's Office.

"Today is the last day to file as a candidate, either as an independent candidate for the general election or as a party candidate, for the nominating party or convention process," he said.

Candidates have been able to file for three months now but many waited until last week, this past weekend or even Monday to make it official.

Army combat veteran MJ Hegar was one such candidate. She filed Monday morning as one of the 12 Democrats vying to challenge U.S. Senator John Cornyn in 2020.

Round Rock's MJ Hegar officially files to run for U.S. Senate in Texas

"It actually helps Cornyn that they're going to have a primary runoff," said Travis County Republican Party Chair Matt Mackowiak. "They can't turn their attention to the general election. They can't unify the party. They can't start raising general election money until they have a nominee."

But there was at least one surprise on deadline day. Pierce Bush, grandson of former President George H.W. Bush, announced he's running for a congressional seat near Houston.

Staff in the Secretary of State's Office will now verify the applications and contact county election officials so they can prepare ballots. Ingram said it will take about a week or so for that work to be done.