Elected officials and community leaders met Tuesday to announce their endorsement of District Attorney Margaret Moore in the upcoming election. 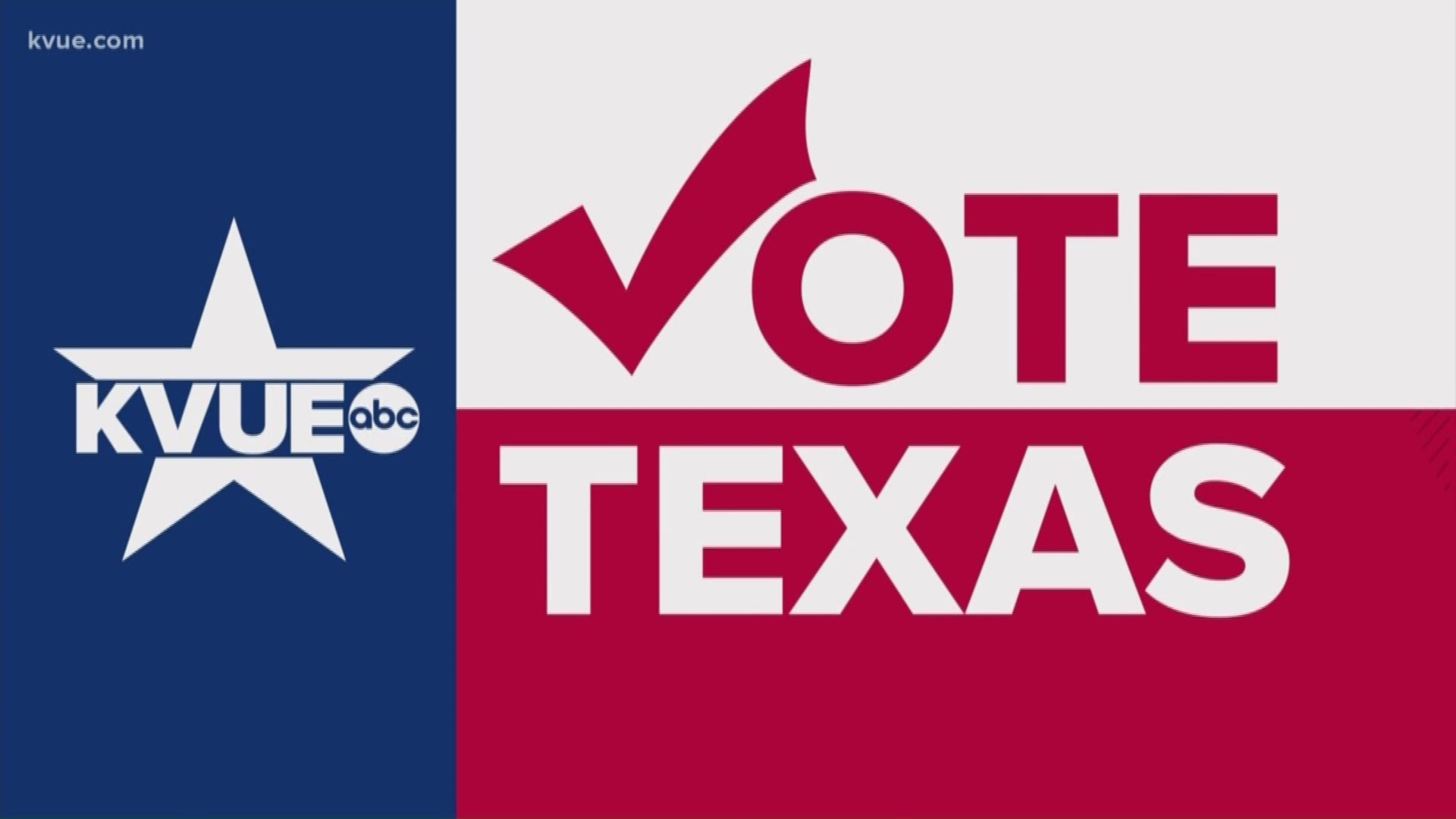 "There's no question that criminal justice reform is a priority of our party," said Travis County Judge Sarah Eckhardt. "The only question in this primary is which candidate has the best chance of succeeding at it. ... Margaret Moore has been an outstanding reform district attorney. Margaret Moore has gotten more done in the last three years than I have seen in the previous 19. This woman moves things."

Eckhardt credited Moore's commitment to the decarceration movement, studies on the demographics of Travis County jail inmates, and her work to root out institutional racism and economic bias in the criminal justice system. While in office, Eckhardt said Moore has helped decrease the jail population and felony drug offenses while increasing diversion to effective drug treatment programs.

The judge said that while Moore has deemphasized incarceration in substance abuse cases, she has reemphasized the prosecution of sexual assault.

Sexual assault has been a topic surrounding Moore during her campaign, as several women have sued Travis County in recent years over how the county handled their sexual assault cases. Moore spoke to KVUE in August 2019 about her criticisms, releasing data she said proves that she has remained tough on these crimes.

"Margaret inherited a hobbled trial division," said Eckhardt. "The APD DNA lab had imploded. Clearance rates were slow and jury trials were rare. She worked to clear that log jam and, as a result, Margaret Moore has successfully prosecuted more sexual assault cases than the courts have seen in years."

"She has truly brought the DA's office into the 21st century," said Pool. "Through careful yet deliberative reforms, Margaret has focused prosecutions on restorative justice and justice for the most vulnerable, and by so doing she has reformed the DA's office in key areas."

The event was moderated by Sen. Gonzalo Barrientos.

NAACP President Nelson Linder said it was a "transcendent moment" when Moore was elected as district attorney about three years ago.

"Margaret Moore created a civil rights division to bring proper focus and scrutiny to police shootings involving African Americans and Hispanic residents," said Linder. "That office has made major differences in widening corporate investigations and communicating with parents and families."

Linda Chavez, a southwest regional officer of the League of United Latin American Citizens, took the podium to say she was speaking in support for Moore as an individual.

In her 40 years as a public servant, Chavez said Moore's work in civil rights has been remarkable and that she has worked to build up a diverse staff.