This comes months after former Texas state Sen. Wendy Davis announced her candidacy for the Democratic nomination in Roy's district. 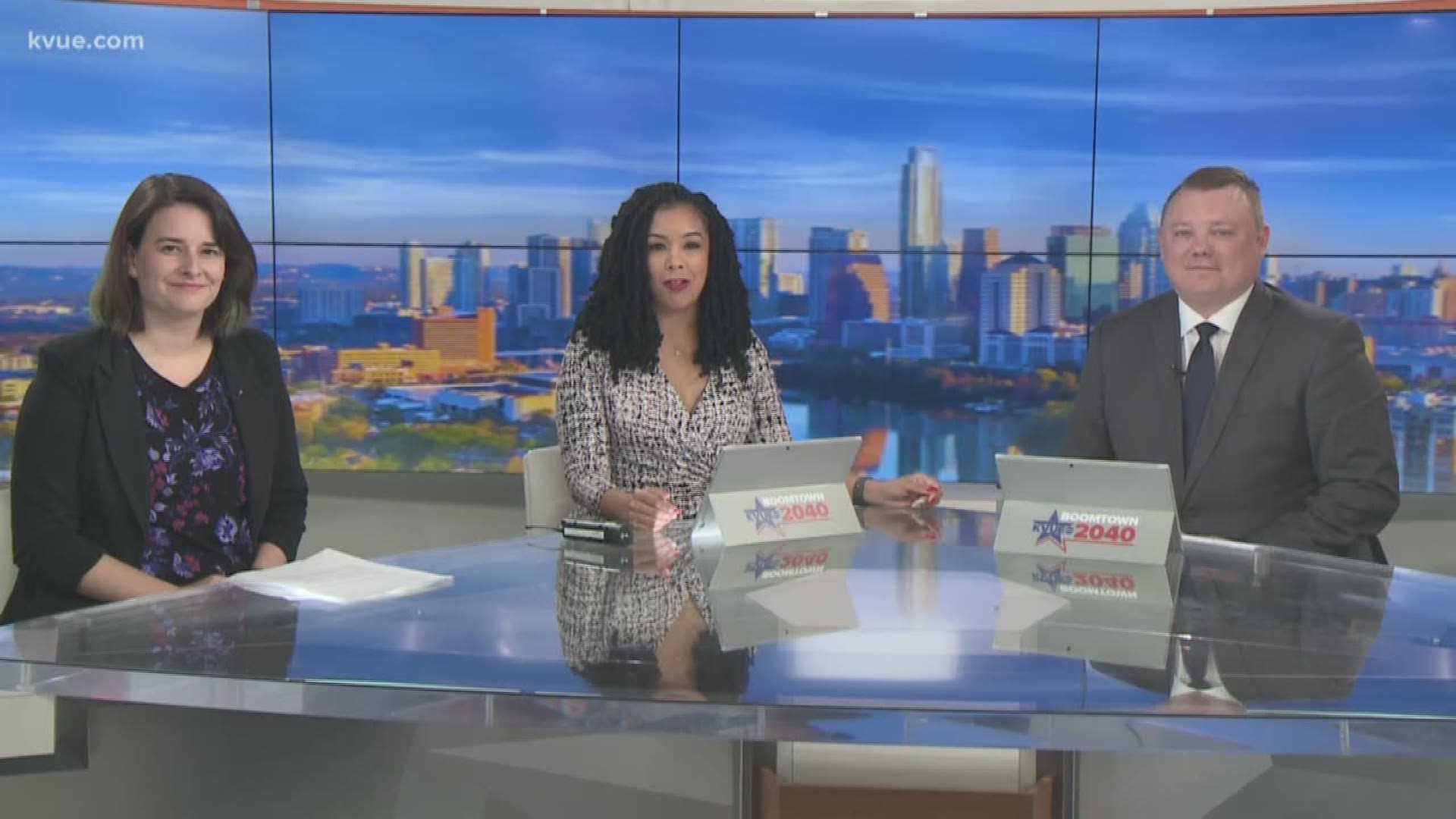 AUSTIN, Texas — Editor's note: The video above was published when Wendy Davis announced that she was challenging Chip Roy.

U.S. Rep. Chip Roy has filed for reelection Monday, according to reports.

According to KVUE's media partners at the Austin American-Statesman, Roy told reporters as he filed at the Republican Party of Texas headquarters in Austin, "I committed to do a job, and I'm 11 months into doing that now. There's a lot more to do."

This comes months after former Texas state Sen. Wendy Davis announced her candidacy for the Democratic nomination in Roy's district.

In a biographical video that aired at the time of her announcement, Davis said, "I'm running for Congress because people's voices are still being silenced."

Davis' office released a statement in response to Roy's reelection:

"Today is a big day for the Wall Street executives, pharmaceutical lobbyists and NRA bigwigs who have been praying that their favorite congressman, Chip Roy, would be running for reelection.

In August, Roy made headlines when he got heated with a town hall audience. He cut the town hall short before returning to the stage to "start over."

The two will likely face off in the November 2020 election.