The CDC recently updated guidance for voting in the pandemic, stating it's best to have alternatives to in-person voting, but also offered tips to keep voters safe. 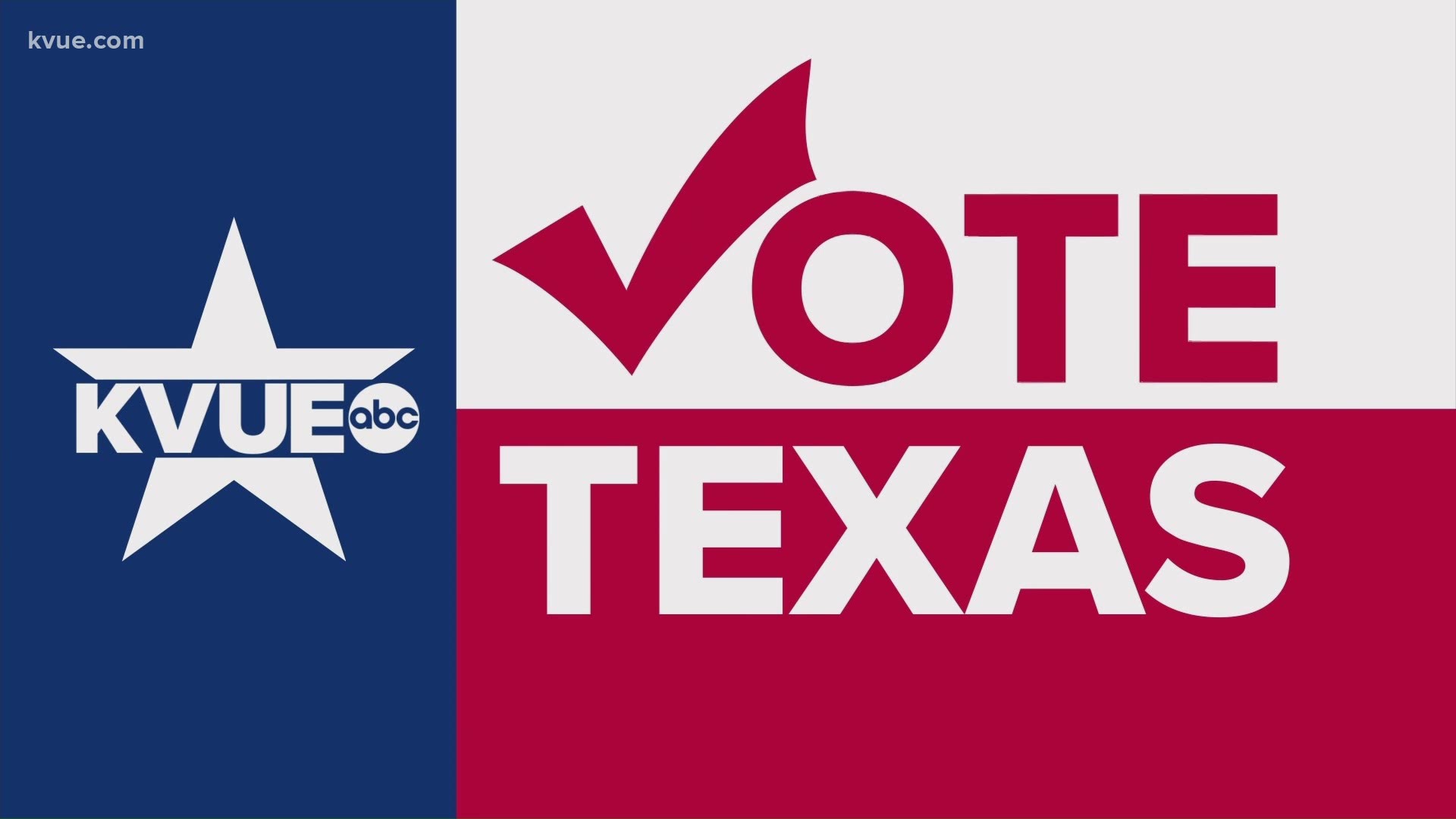 AUSTIN, Texas — As COVID-19 cases surge and people are advised to stay home as much as possible, many Texans are wondering if it's safe to vote.

The Centers for Disease Control and Prevention (CDC) recently updated its guidance for voting in the pandemic, stating it's best to have alternatives to in-person voting. But state and federal court rulings left most Texans with no other option.

Both Williamson and Travis counties are taking steps to keep voters safe, and the CDC has tips for in-person voters.

CDC tip 1: Practice healthy behaviors, including washing your hands, using hand sanitizer, wearing a face covering and staying 6 feet away (or about two arms' length) from other people.

Williamson County is making it easy with social distancing markers and plenty of hand sanitizer.

Travis County also has markers and is asking everyone to wear a mask.

"We are listening to science," said Travis County Clerk Dana DeBeauvoir. "And you won't be turned away and not allowed to vote but you will be pushed as far away from the other voters as we can possibly make you."

There's no better off-peak time than early voting. Travis County moved polling locations out of popular, but often busy, grocery stores, and there hasn't been any lines at the polls. In fact, DeBeauvoir said the average voter spends just four minutes casting a ballot.

Williamson County isn't reporting long wait times either, and the only election voters can cast a ballot in is the Democratic primary runoff.

CDC tip 3: Voters should not wipe down voting equipment with a cleaner or disinfectant. Instead, use hand sanitizer after touching a machine, bring your own pen and stylus or similar object for touch screen machines.

Williamson County deployed the use of CleanPen to sanitize pens and pencils for signing in and voting machines. Travis County is handing out finger coverings and popsicle sticks.

Early voting ends July 10 and Election Day is on July 14.