Campaign launches against Proposition B to reinstate homeless camping ban

Democrats said they believe Proposition B would be a step in the wrong direction for people experiencing homelessness. 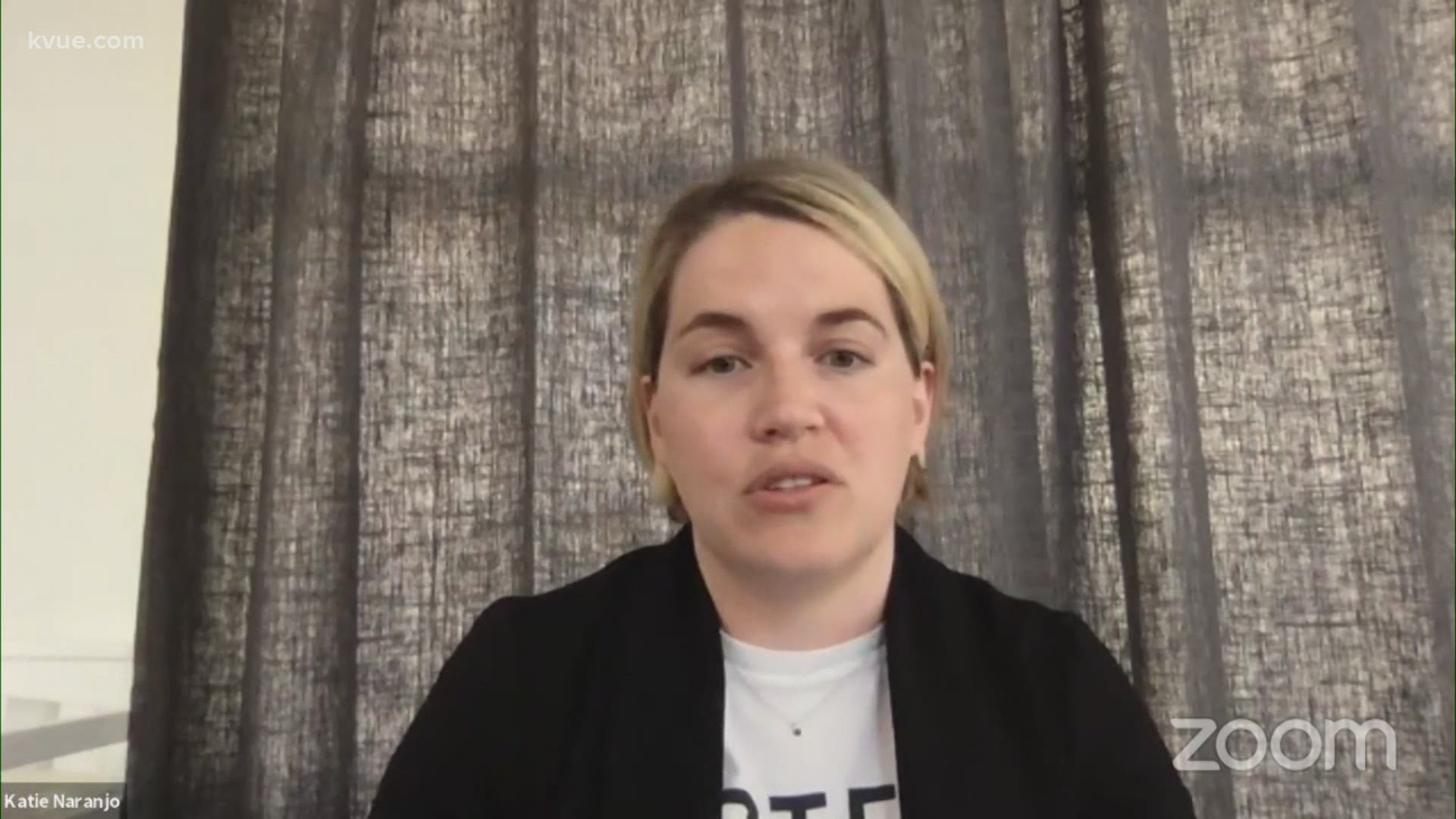 AUSTIN, Texas — On Saturday, area Democrats launched their campaign against Proposition B on Austin's May ballot.

If it passes, the proposition would reinstate a homeless camping ban in Austin. It would make it illegal to camp in certain public places – sit or lie on public sidewalks and some outdoor areas, and panhandle at night.

Democrats at the campaign launch on Saturday said they believe Proposition B would be a step in the wrong direction for people experiencing homelessness.

“This is not the solution for it to continue to put them in jails, driving up costs and also driving up more arrests for them to not be able to get jobs in the future or to reenter society, as they are able to with their jobs and with their families,” said Travis County Democratic Party Chair Katie Naranjo.

Not all local Democrats are against the proposition, however. The leader of the community organization Austin Democrats for Vote YES on Prop B said members are in favor of the proposition passing.

A group called Save Austin Now pushed for the proposition to get on the May ballot. Its organizers say the current policy has encouraged camping and panhandling, and they argue that has created unsafe living conditions.

The election is on May 1.