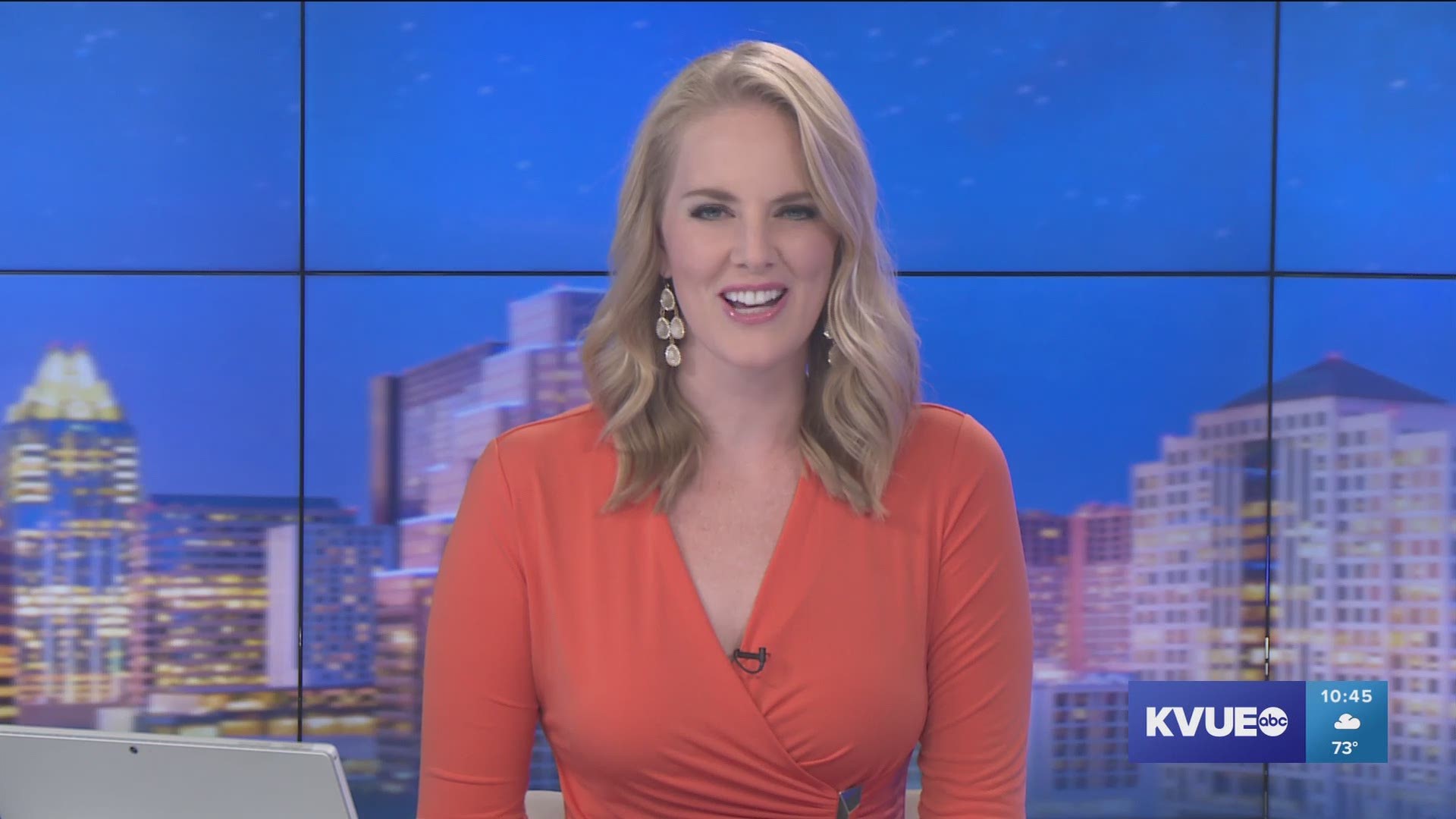 AUSTIN — U.S. Rep Beto O'Rourke (D-El Paso) held a free rally in Austin Saturday, Sept. 29, and thousands of people turned out for it. According to the O'Rourke campaign, that's approximately 50-60,000.

Last night in Austin, TX. 50-60K people showed up for @BetoORourke and Willie Nelson. Numbers mean it’s the biggest rally since Obama ‘08. Something magical is happening in Texas! Now, to win. pic.twitter.com/iUfh86zSZU

The thousands of event goers packed Auditorium Shores and enjoyed music by Nelson and politics by O'Rourke.

"We feel it's really important to support Beto," said one attendee.

Many in attendance were proud to support the Democratic candidate.

.@BetoORourke joins @WillieNelson for On The Road Again #turnoutfortexas pic.twitter.com/45IDE8GZ4e

"He has always been supportive of El Paso as our representative in the city," said another event goer.

Meanwhile, President Trump is gearing up for what he describes as a "major rally" for Senator Cruz in the "biggest stadium in Texas" that he can find. No details on that rally have been released.