By voting for Proposition B, voters approve $460 million in property tax-supported general obligation bonds for infrastructure like sidewalks and bikeways. 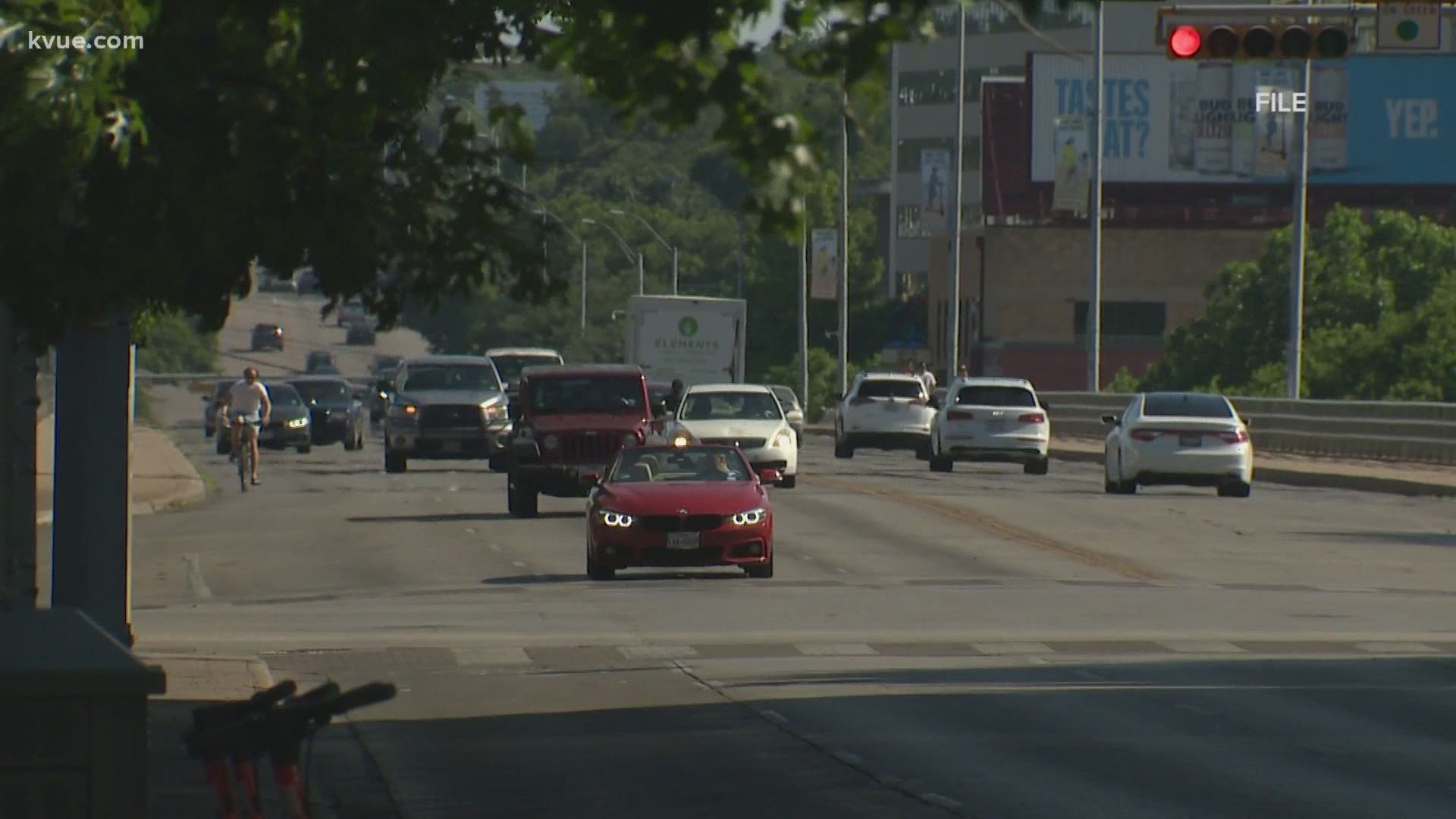 According to the City, Proposition B will allocate:

Under current assumptions, the City anticipates that once issued, Proposition B will require a two-cent increase to the debt service tax rate. The tax rate increase will be phased in over a few years, and the full two-cent and tax bill increase will not be fully levied until 2026.

The estimated tax bill impact of passing Proposition B is an approximation based on the Fiscal Year 2020/2021 property tax rate, as well as assumptions about market and economic conditions that could change. The anticipated annual tax bill impact is based on taxable home value.

According to the City, if you own a home with a median value of: