So far he has served eight terms in Congress. 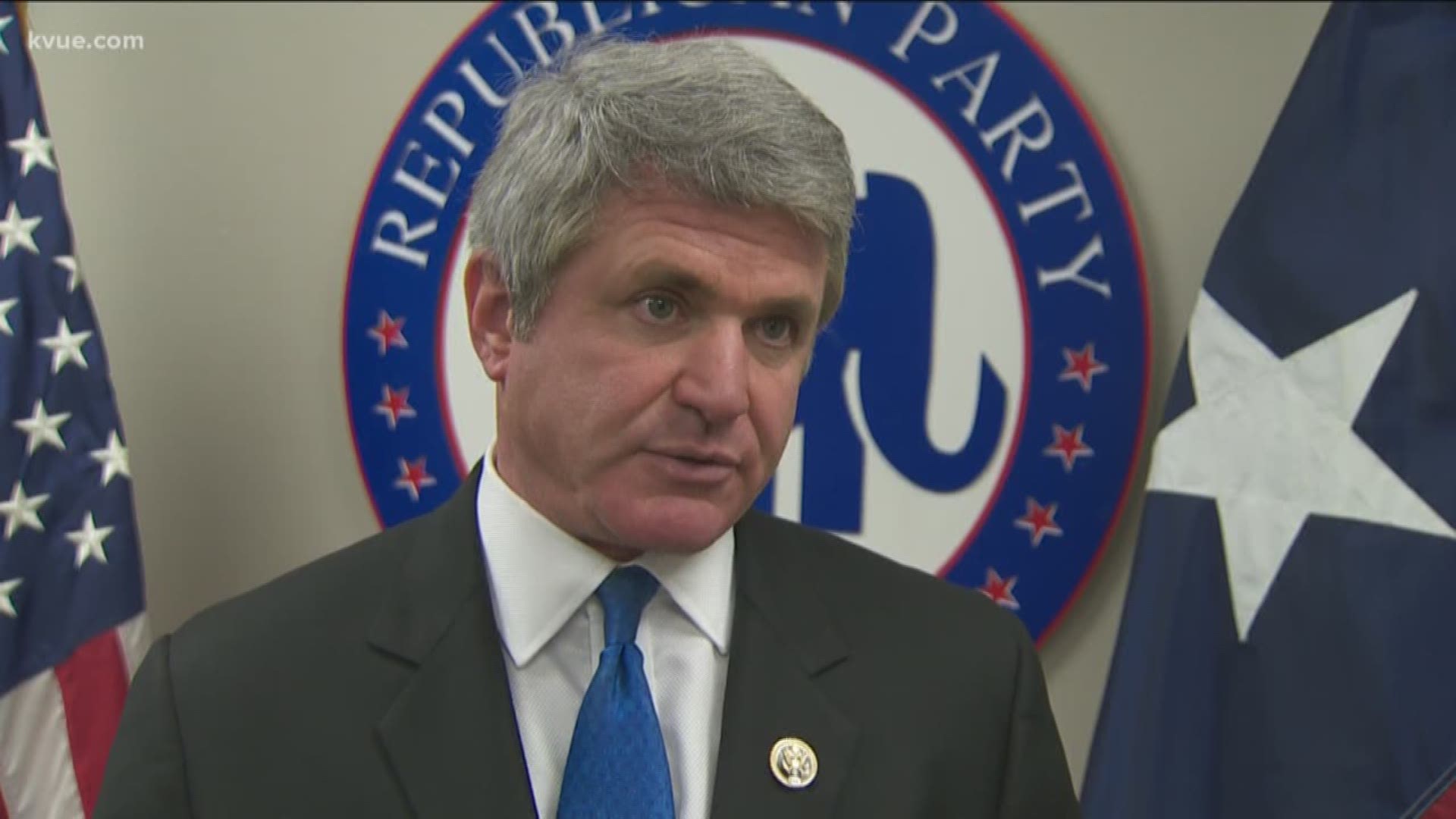 AUSTIN, Texas — Editor's note: The Texas This Week video above was published in September of 2018.

Rep. Michael McCaul (R) announced Wednesday that he has officially filed to run for re-election in Texas' 10th District for his ninth term.

In the 2018 elections, McCaul beat out Mike Siegel and Mike Ryan for his eighth term in the district.

He is the Chairman Emeritus of the House Homeland Security Committee and the ranking member on the House Foreign Affairs Committee.

Before serving eight terms in Congress, McCaul served as chief of counter-terrorism and national security in the U.S. Attorney's office in Texas. He also led the Joint Terrorism Task Force.

The congressman said he's ready for another run for the seat. He released the following statement regarding the launch of his 2020 campaign:

“I am proud of the work my campaign has done this early in the cycle and I am excited for 2020,” McCaul said. “I have spent my entire career in Congress working with members of both parties to pass meaningful legislation to improve the lives of Americans and ensure our country is strong. We are uniting voters from all parts of the district behind a simple idea: working together we can keep America safe, create jobs, and protect human dignity by rooting out the evil of human trafficking and finding a cure for childhood cancer.” 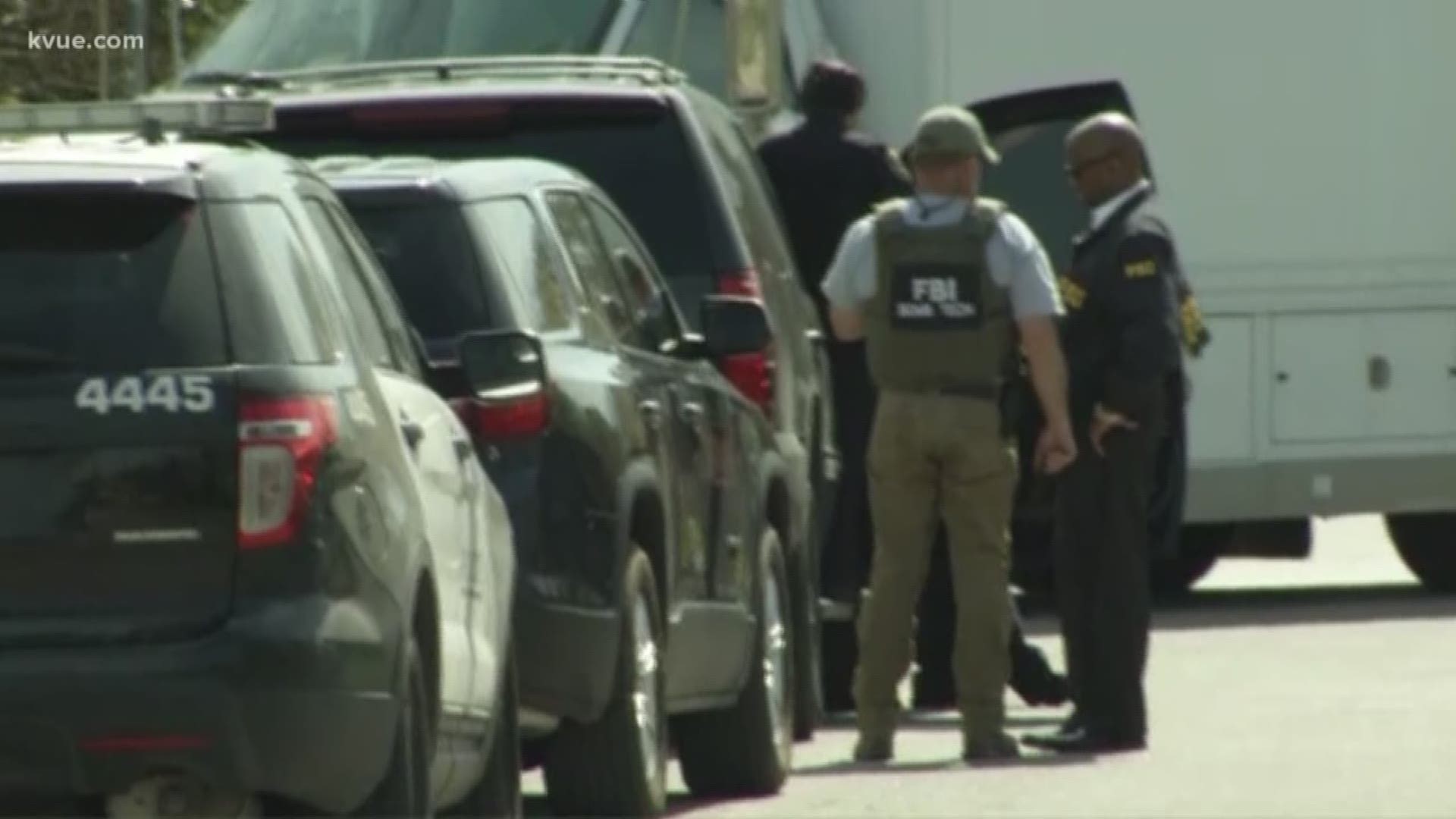