Texas Tribune and NPR conducted their own analyses of mail-in voting after the presidential primaries. Very few ballots went uncounted, but most of those were late. 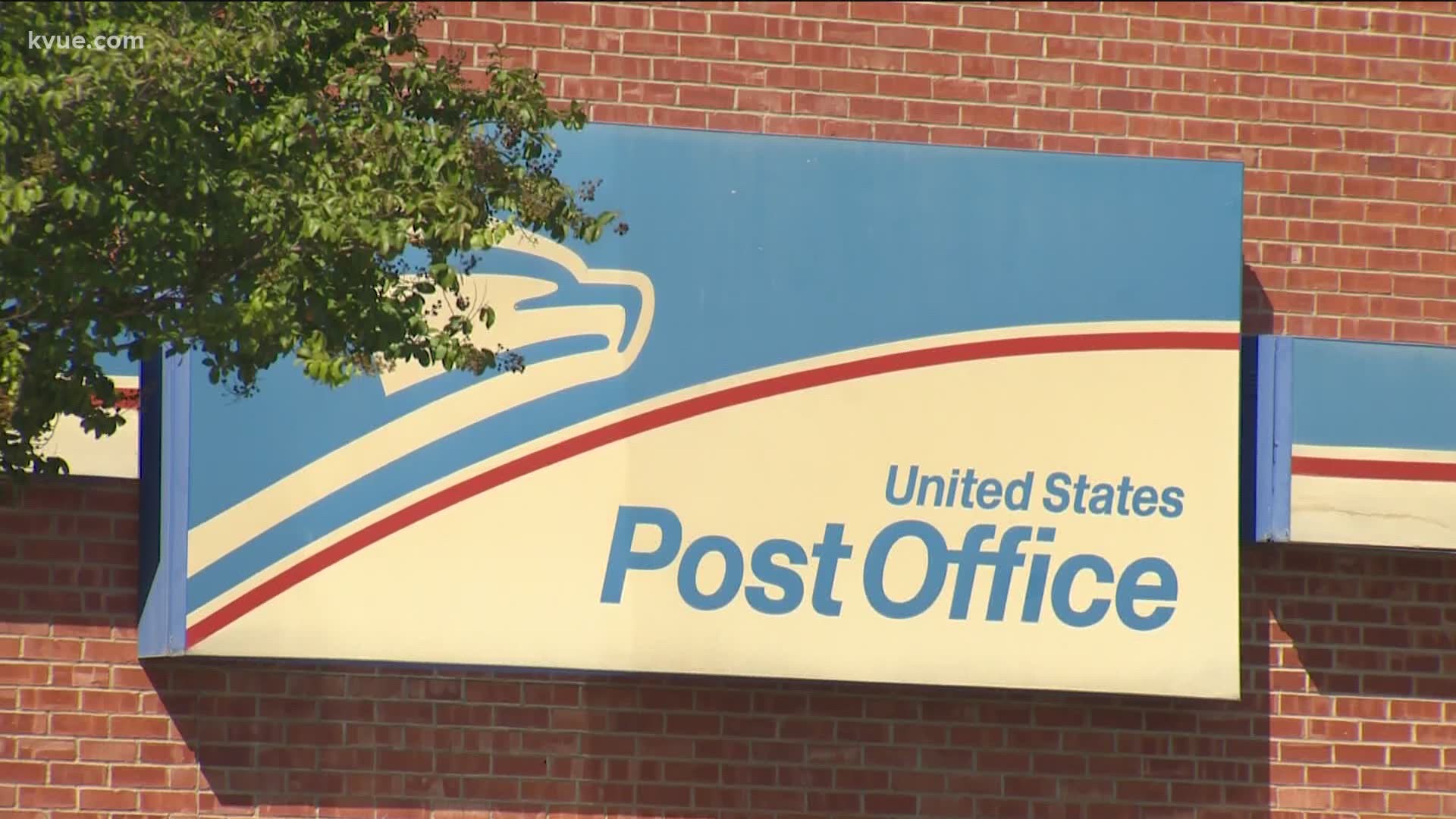 AUSTIN, Texas — According to U.S. Postmaster General Louis DeJoy, the United States Postal Service (USPS) handles about 430 million pieces of mail every day. He called 150-160 million ballots sent through the mail over the course of the week "a very small amount."

In front of the Senate Committee on Homeland Security and Governmental Affairs on Friday, DeJoy answered questions in regard to widespread reporting of reducing sorting machines and reallocating machine resources across the country ahead of the election. In response to those complaints, DeJoy announced this week no more changes would take place until after Nov. 3, Election Day.

However, when pressed by Sen. Gary Peters (D-Michigan), DeJoy said he would not bring back the sorting machines that had already been removed.

"There is no intention to do that, they're not needed, sir," DeJoy said.

According to analyses conducted by The Texas Tribune and NPR, more than a handful of ballots did not get counted in the 2020 presidential primaries. NPR's analysis in mid-July did not find Texas to be one of the top states for rejected ballots due to late arrival.

However, the Tribune's analysis found "almost 99% of the more than 199,000 votes cast by mail-in ballot during the July election were counted." Most of the ballots that went uncounted were because they arrived late.

Last month, USPS sent a letter to Secretaries of State across the country, including Texas, warning that if voters wait until the last minute to mail in their vote based on state guidelines, their vote likely would not count. Since that time, USPS has been advising voters who plan to mail in their ballot to request it at least 15 days ahead of time – that way it gives election officials just enough time to send it, for voters to fill it out and return it, and it accounts for the delivery time meeting postal service standards.

In his testimony Friday, DeJoy said he had voted by mail for years and wants more U.S. voters to be able to do so.

"I think the American public should be able to vote by mail and the postal service will support," DeJoy said.

In response to the removal of the sorting machines, DeJoy directed the senators to mailing data.

DeJoy said in his statement that because the demand for the mail has decreased, so do the machines.

USPS recommends people mail in their ballots no later than seven days before Election Day to ensure they arrive on time and get counted.

Potential for two hurricanes in the Gulf of Mexico next week: What we know