Whoever wins will replace Will Hurd, the last black Republican in Congress. 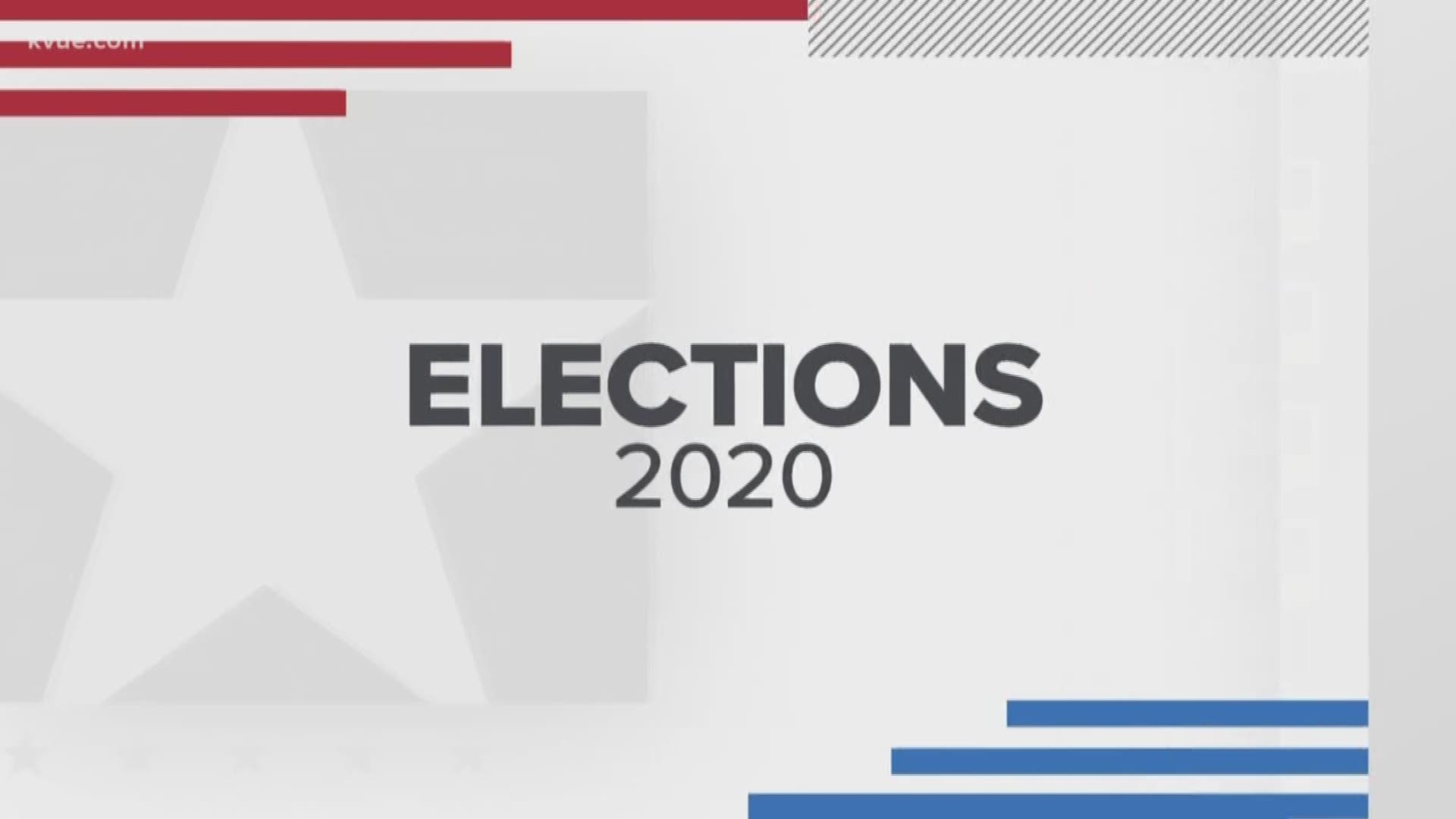 AUSTIN, Texas — Republicans Tony Gonzales and Raul Reyez will advance to a runoff election in May after winning 28.1% and 23.3% of the vote, respectively, in Tuesday’s primary election, according to our news partners at The Texas Tribune.

Whoever wins will go on to face Gina Ortiz Jones, who claimed victory in the Democratic primary on Tuesday.

Nine Republicans ran in Tuesday’s primary to replace Will Hurd, the last black Republican in Congress.

The district, which stretches from western San Antonio to just outside El Paso, is one of Texas’s true swing congressional seats. It is around two-thirds Hispanic.

Hurd, who has held the seat since 2015, isn’t seeking another term and backed Gonzales, a retired Navy cryptologist, in the race.

RELATED: House Republicans dealing with swell of members who won't run again in 2020

Ortiz Jones, a former Air Force intelligence officer, is running again after narrowly losing to Hurd in 2018. She won her primary against four other Democratic candidates on Tuesday, including former U.S. anchor for “Russia Today” Liz Wahl, who quit live on-air in 2014.

In 2018, Hurd carried the district against Ortiz Jones by less than 1,000 votes. According to The Texas Tribune, Ortiz Jones has built a massive fundraising advantage in the race as Republicans regroup since Hurd’s August announcement.