Thousands of voters turned out to the polls on Super Tuesday. KVUE has live coverage of the primary election results. 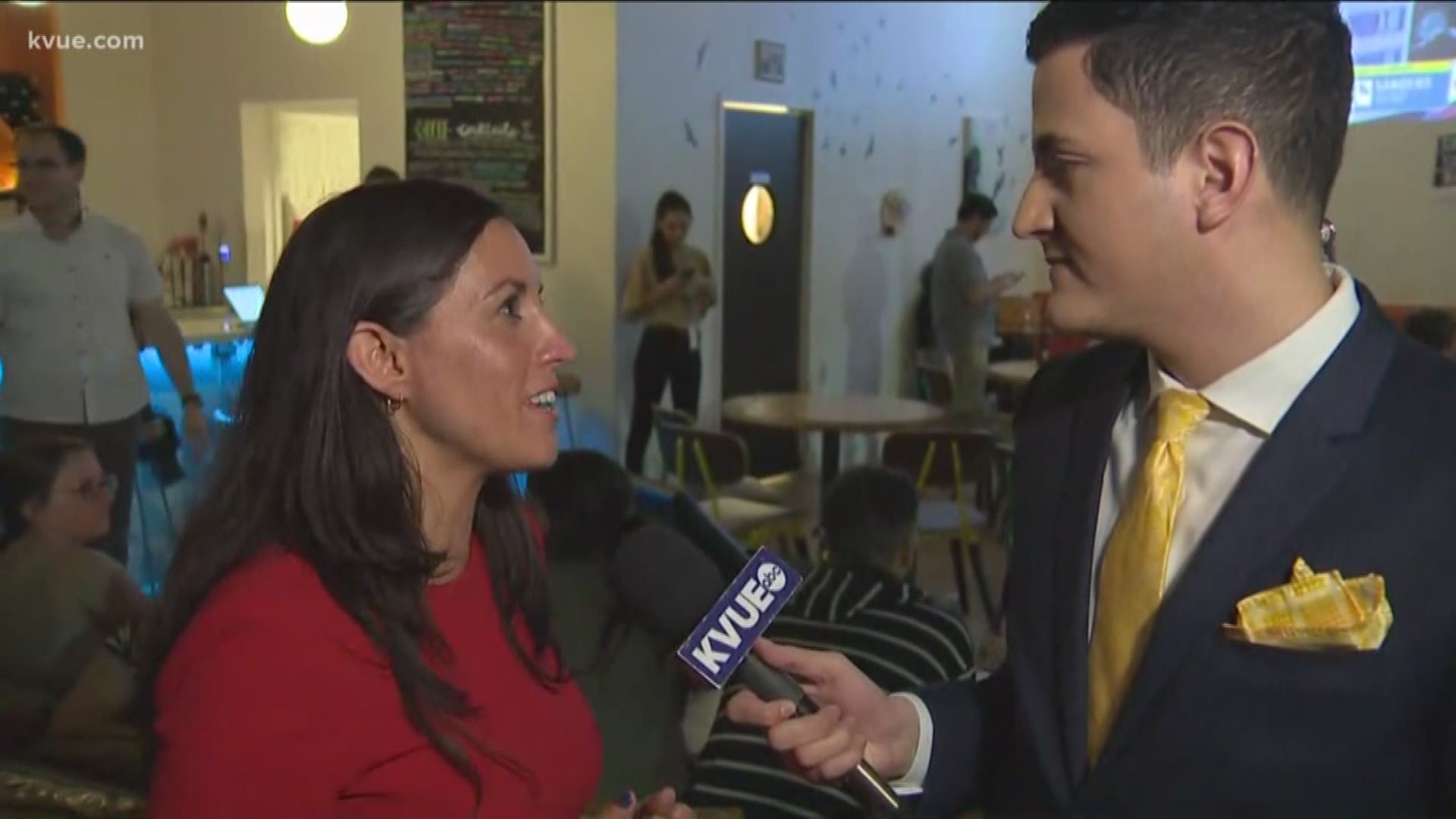 AUSTIN, Texas — Editor's note: This live stream has ended. Watch the primary election results in the YouTube video below.

After thousands headed to the polls to cast their ballots on March 3, KVUE had live coverage of Super Tuesday results in Texas.

KVUE has been tracking all the hottest races in Texas, including the primary races for candidates who will be on the November ballot for the U.S. Senate seat for Texas. KVUE will have crews at numerous watch parties for this primary election, including MJ Hegar’s watch party at the Riveter, Cristina Tzintzun Ramirez’s watch party at Halcyon Mueller, incumbent John Cornyn's watch party at The County Line on the Hill and more.

KVUE posted the candidates' answers to all of the debate's questions on the KVUE YouTube channel.

Be sure to bookmark kvue.com/elections in order to get live results on the primary election. You can download the KVUE mobile app to get the election results straight to your phone. Once the app is downloaded, be sure to select topics you want to receive notifications about, including "Vote Texas" and "politics."