Incumbent Alison Alter and Jennifer Virden will be vying for the District 10 city council seat in a runoff election on Dec. 15. 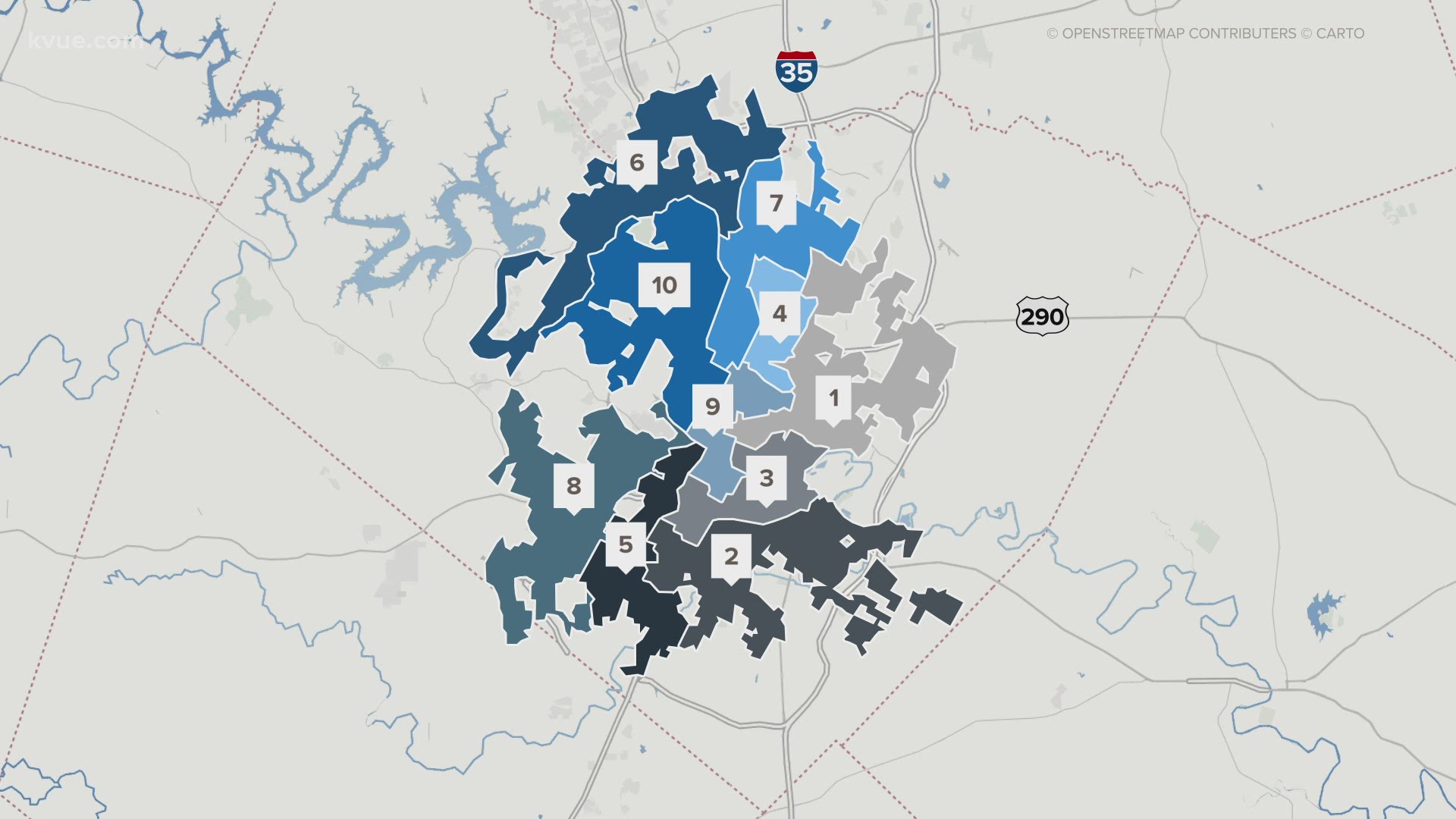 AUSTIN, Texas — Residents of the City of Austin’s District 10, which includes parts of northwest and West Austin, will be represented by either Alison Alter or Jennifer Virden.

In the November election, Alter led a field of seven candidates with 34.76% of the vote. Virden came in second with 25.35% of the vote.

Alter and Virden will face off in a runoff on Dec. 15 since there was not a candidate who got more than 50%. Early voting runs from Dec. 3 through Dec. 11. KVUE will keep track of results on Dec. 15 here.

Here is a look at the candidates vying for District 10:

Alter describes herself as a “mom, an entrepreneur, a community advocate and an educator.” She launched Alter Advertising, a philanthropic advertising practice, in 2013 and has over 20 years working in higher education, the nonprofit sector and through public-private partnerships, according to her website. Read about Alter’s stance on a variety of issues.

She has previously served as a member of the Texas Colorado River Floodplain Coalition and the Clean Air Force of Central Texas Board of Directors. She also serves or has served with various community and neighborhood advocacy and public service organizations.

Alter has a Ph.D. in political economy and government from Harvard University and a B.A. in public policy from Stanford University. She lives in Rosedale with her husband, a University of Texas at Austin professor, and their two teenagers.

Virden is opposed to Project Connect, defunding the police and any Land Development Code that includes blanket rezoning or doesn’t include required notice to neighbors. She also believes in reinstating the city’s camping ban. Read about Virden's stance on a variety of issues.

She has lived in the current District 10 for most of her life, according to her website. She and her husband have two grown children. She says she and her children all graduated from Doss Elementary School, Murchison Middle School, Anderson High School and the University of Texas at Austin. She received a B.B.A in finance from UT.