Most in Congress had hoped the bill would easily pass because of a provision designed to expedite the release of billions of dollars in disaster aid to the state. 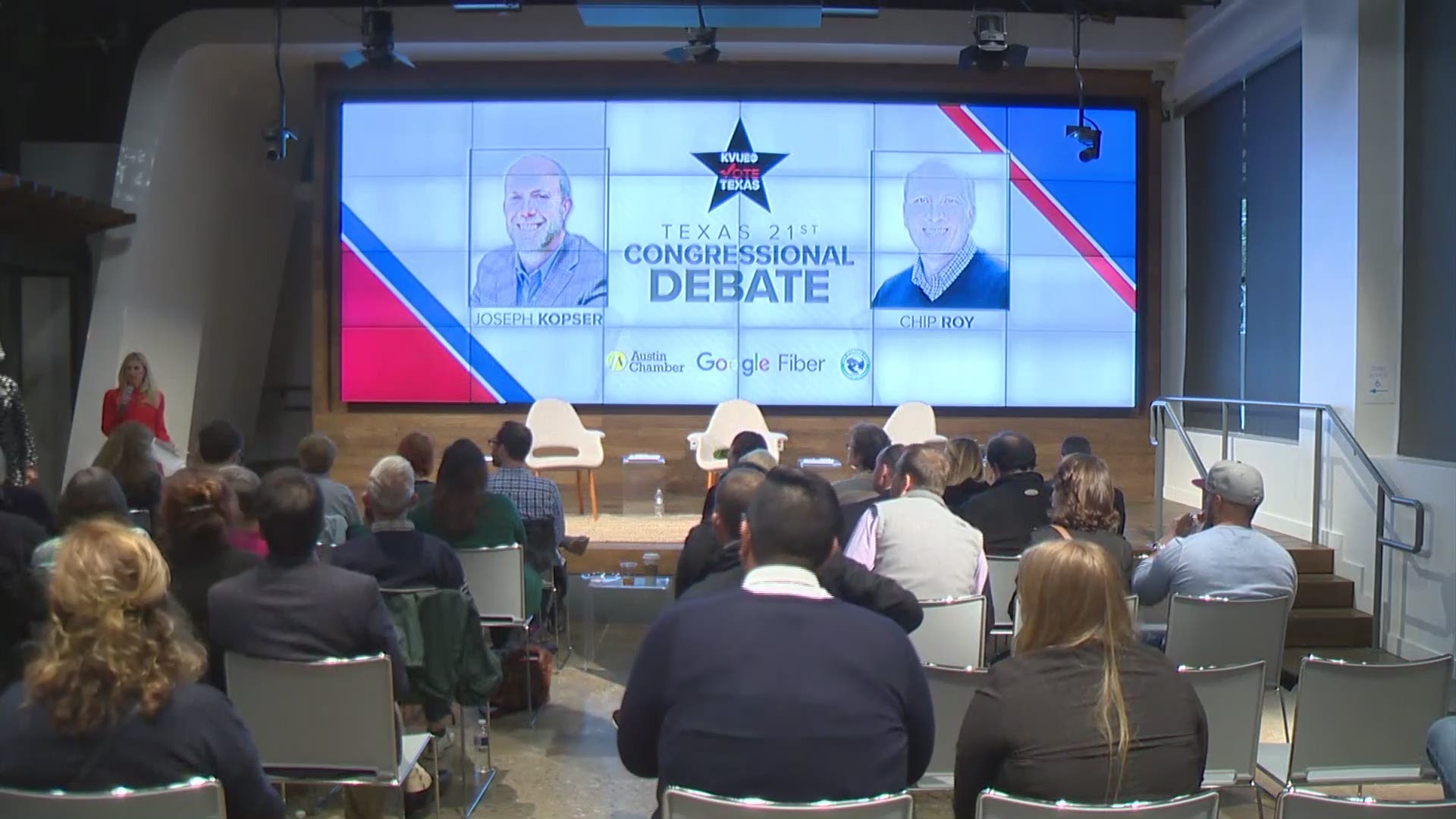 THE TEXAS TRIBUNE -- A bipartisan group of Texas members of Congress will have to wait until early next month to see passage on a long-sought measure that will release more than $4 billion in aid to parts of Texas that bear the brunt of hurricanes.

Legislation that swiftly passed the U.S. Senate on Thursday afternoon came to an abrupt halt on the U.S. House side, at the hand of a Texan – U.S. Rep. Chip Roy, an Austin Republican.

The bill allocated over $19 billion in disaster funding for nine states and two territories. But the bill's provision that most Texans in Congress were focused on was one that created a 90-day deadline for the Office of Management and Budget to release billions in grant funds to Texas that Congress approved over a year ago following Hurricane Harvey.

The disaster funding bill had languished in both chambers. But then, on Thursday, congressional leaders and President Donald Trump were able to break the logjam and the bill swiftly passed the Senate 85-8. The chamber's two Texans – Republicans John Cornyn and Ted Cruz – voted for it.

By that point, most of the U.S. House was headed home for the Memorial Day recess. Members are not expected to return until June 3rd. The hope, among backers of the bill, was that the House would pass the bill with a voice vote – a measure that would only work if there were no objections within the chamber.

Some Texas sources had anticipated an objection to the move, but that it turned out to be a fellow Texan shocked a number of them Friday morning.

“The people, particularly in Texas, but people generally, are tired of the swamp and this is a very swampy thing to do — have a vote on a Friday heading into Memorial Day weekend and after we recess, when we could have done our job yesterday when we had 435 members of Congress who should be here and should vote,” Roy said, according to Roll Call.

Cornyn played a key role in getting language into the Senate-passed bill that would force the Office of Management and Budget to release the $4 billion within 90 days of the bill becoming law. Among the Texas delegation, the deadline has become known as "the shot clock." A bipartisan bloc of U.S. House members from Texas pushed for a similar piece of legislation earlier this month.

But delaying the bill's passage means delaying the start of that clock. Roy's move on Friday holds back the bill's passage by potentially another 11 days. While some sources working with the delegation immediately expressed frustration at further delaying the release of billions in aid to Texas, other Texans shrugged it off, suggesting that an additional 11 days won't make that much of a difference.

With the assumption that the bill passes when Congress returns from Memorial Day recess at the beginning of June, the OMB could end up waiting until late summer to release the funds – a time frame that blows past much of hurricane season, which begins on June 1.

Roy was elected last fall to Congress. He represents a far-inland district that stretches from Austin down to San Antonio and out west into the Texas Hill Country.

Immediately following Harvey in 2017, Texas members – particularly the Houstonians – went to great lengths to present a united front to the rest of the Congress on disaster funding. Texas, Puerto Rico and other communities impacted by disasters have been waiting over a year for the U.S. Department of Housing and Urban Development and OMB to set up the required guidelines for use of billions of dollars in grant funds that Congress approved in 2017.