Democrats in the Texas House are raising red flags about the state's response to COVID-19 ahead of Gov. Abbott's announcement on reopening businesses. 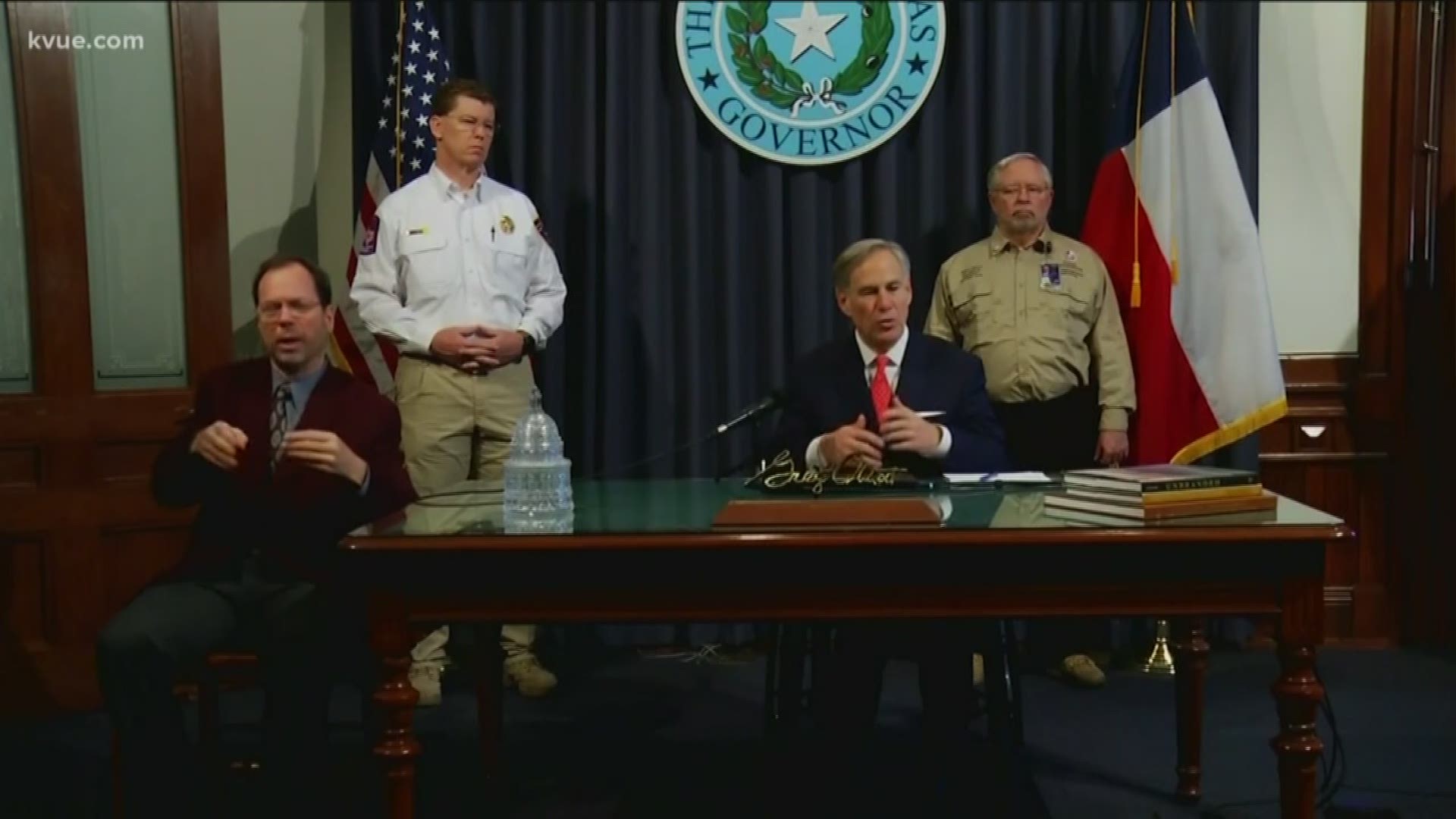 In just two weeks, the executive order from Gov. Greg Abbott instructing Texans to stay in their homes unless they're carrying out essential activities expires. But rather than going back to life as it was, Gov. Abbott says he's coming up with a plan to reopen Texas.

"This is not going to be a rush-the-gates, everybody-is-suddenly-able-to-reopen-all-at-once [plan]," Abbott said earlier this week.

Instead, the governor said he will create a council and will release more details on Friday, April 17.

"We're going to be introducing Texas to this comprehensive team that we have put together that will very comprehensively, carefully, strategically evaluate what must be done for Texas to open back up," Gov. Abbott added.

On Thursday, Democratic leaders in the Texas House of Representatives weighed in on the upcoming plan.

"The bottom line is this: Texas needs to follow doctor's orders when it comes to fighting the coronavirus," State Rep. Chris Turner (D-Grand Prairie), chair of the Texas House Democratic Caucus, said.

The caucus is calling on Gov. Abbott to do four things before easing social distancing rules:

When it comes to testing, Democratic lawmakers say Texas ranks 48th in the nation per capita.

"We have not even been able to scratch the surface on testing," State Rep. Senfornia Thompson (D-Houston), chair of the House Committee on Public Health, said. "I'm ready to get out. Everybody's ready to get out of their homes, go back to work, businesses open. We're all ready but don't even know what's out there."

And according to the caucus, the Texas Medical Association surveyed 2,000 physicians across the state and found 62% of them only have enough N95 face masks to last a week.

"We know we don't have enough as it is. And we know that we want to be able to open up and expand the healthcare economy by expanding the essential services that can be performed," State Rep. Donna Howard (D-Austin), who is also a registered nurse, said. "The PPE has to be addressed."

The Democrats say they know Gov. Abbott is being pressured from all sides about when to reopen businesses but add that as the state's executive officer, they hope he's relying on science and the expertise of doctors.

Gov. Abbott will hold a news conference on Friday at noon to announce his plan.

You can cut down your visits to the post office, USPS says