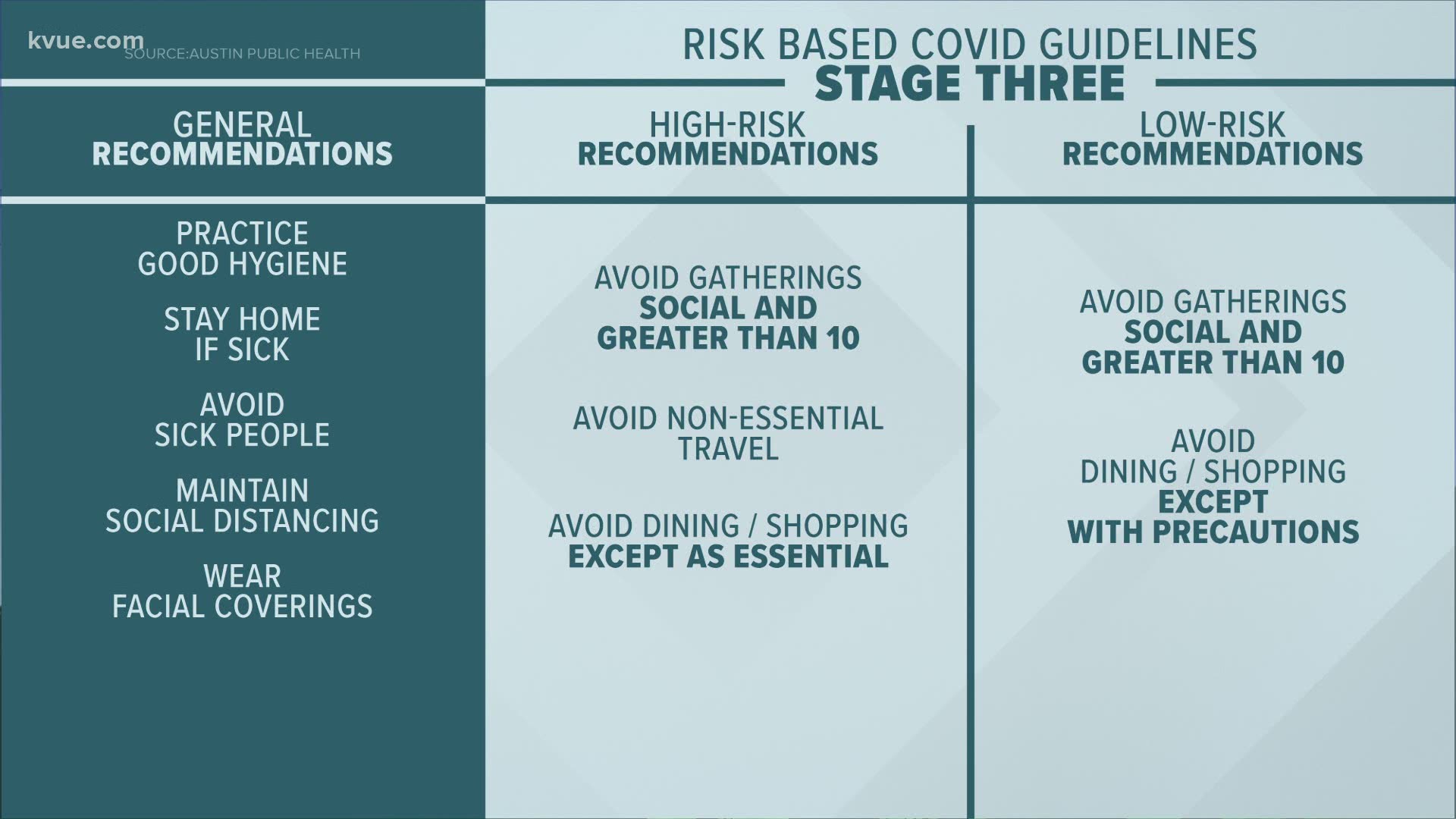 BEE CAVE, Texas — Travis County officials on Wednesday confirmed that the fire marshal's office is investigating alongside the City of Bee Cave after a Travis County Republican Party event last week may have been held in violation of area COVID-19 safety measures.

The San Antonio Express-News broke the news Wednesday, reporting that the Ronald Reagan Gala was held at the Star Hill Ranch in Bee Cave on Friday.

According to an event page for the gala, it was attended by Congressman Dan Crenshaw, U.S. Sen. John Cornyn, Congressman Chip Roy, Texas Sen. Donna Campbell and many other elected officials.

"We realize that we are in unchartered territory in regard to in-person gatherings," the page states. "We will follow all local and state guidelines and laws concerning meeting together in person for our event which was moved from May to Aug. 21, and then changed venues."

Ticket prices reportedly started at $150 and reached up to $10,000 to sponsor a VIP table.

Thrilled to be at the @TravisGOP Reagan Gala this evening with so many #conservatives fighting to make sure #TravisCounty isn’t lost to the radical left. Great speeches by Senator @JohnCornyn, Congressmen @DanCrenshawTX & @chiproytx! On to November! #txlege #sd24 pic.twitter.com/htKPnX7mdw

It is a great evening to spend with great #republican leaders like @DanCrenshawTX @DonnaCampbellTX and @JohnCornyn tonight at the @TravisGOP Reagan Gala. I look forward to serving the #atxcouncil with them as examples to follow. pic.twitter.com/XArFyRGZek

Travis County is currently in Stage 3 of its risk-based guidelines, which state that gatherings of 10 or more people should be avoided.

On Wednesday, Travis County said it could not expand on its investigation.

Forecast: Austin remains on the dry side of Laura, a few scattered showers possible