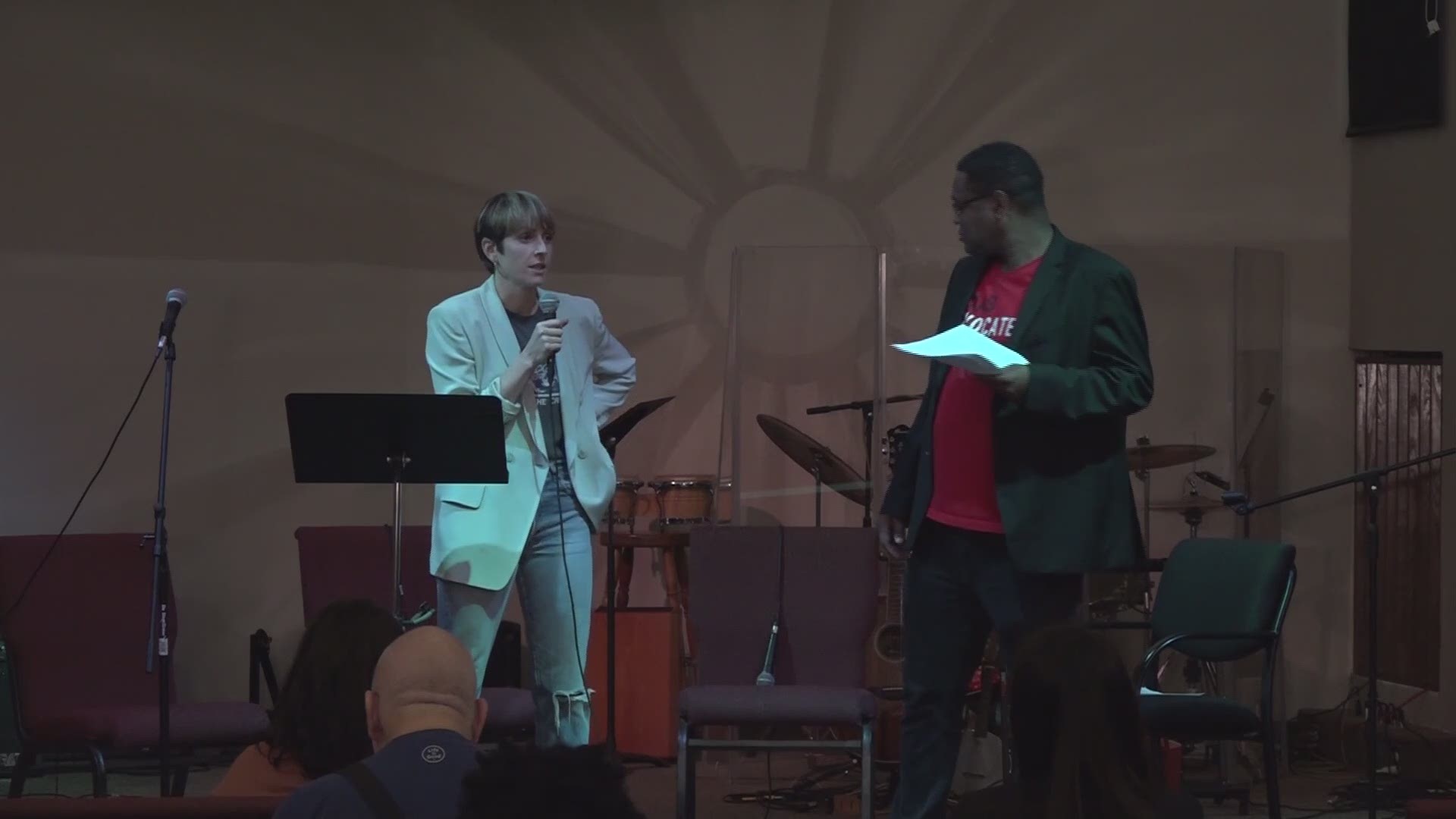 Recently, these groups along with the Civil Rights Clinic at the University of Texas School of Law analyzed low-level drug arrests in 2017 and 2018. Their data showed even though African Americans make up 8.9% of the county's population, they account for 29.4% of drug possession arrests. During the forum, they asked the candidates how they would change that.

"I am really focusing on personal use and what can be more than a gram quite frankly," explained Martinson. 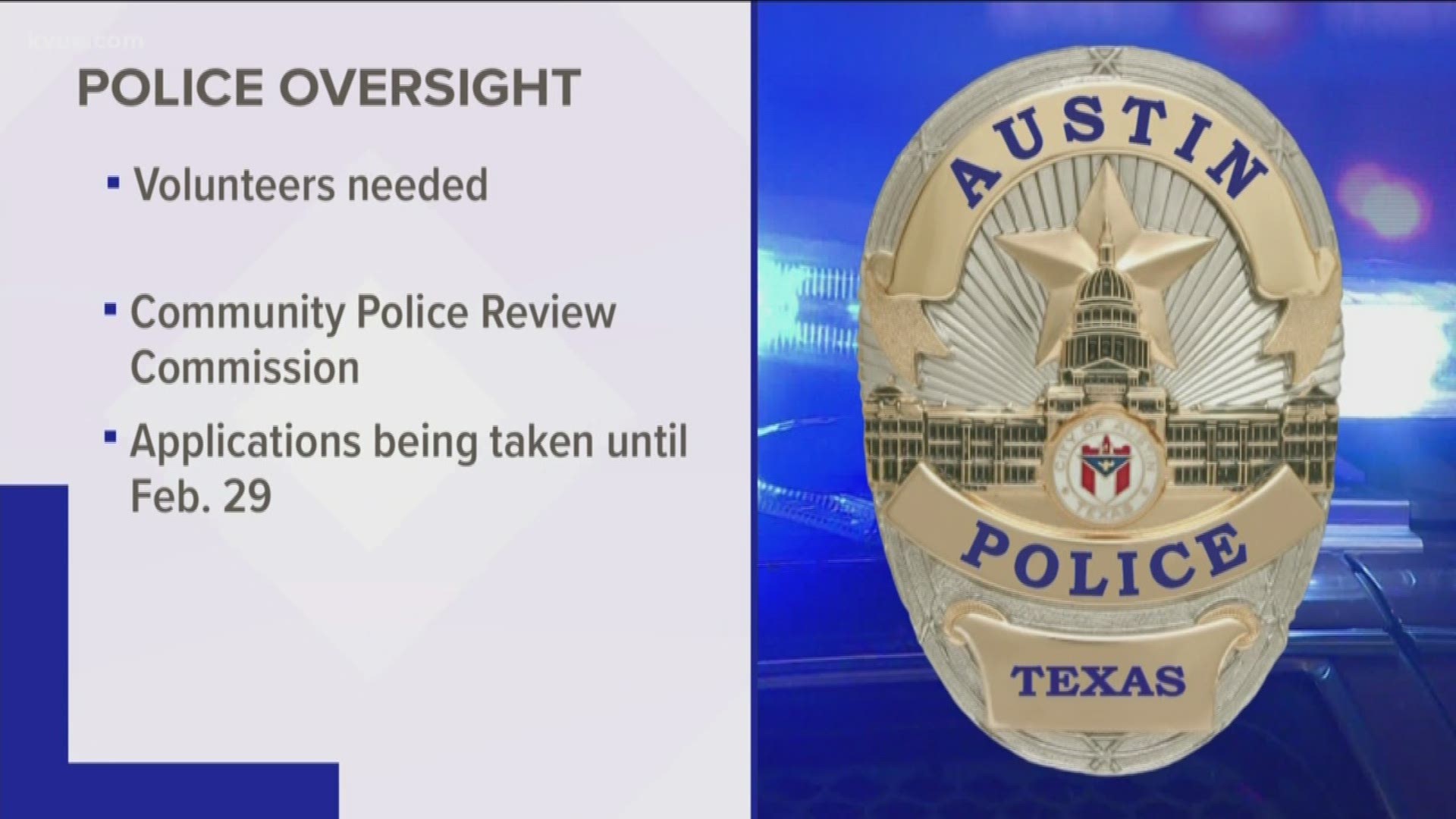 The candidates also talked about how to hold police accountable for discrimination now that the city is investigating some of APD's top officers for making racist remarks.

Incumbent Margaret Moore said she is already working directly with the police to make a change.

"We have had direct conversations with Chief Manley and one of the things they are committed to doing is look at the patterns where this is taking place so they can directly target areas where we are seeing an impact in arrest in traffic stops," Moore said.