On Friday, the heads of tourism groups from the state’s biggest cities told Texas lawmakers they’ve already lost $66 million in business because of the so-called “bathroom bill”, even though it hasn’t even been passed. 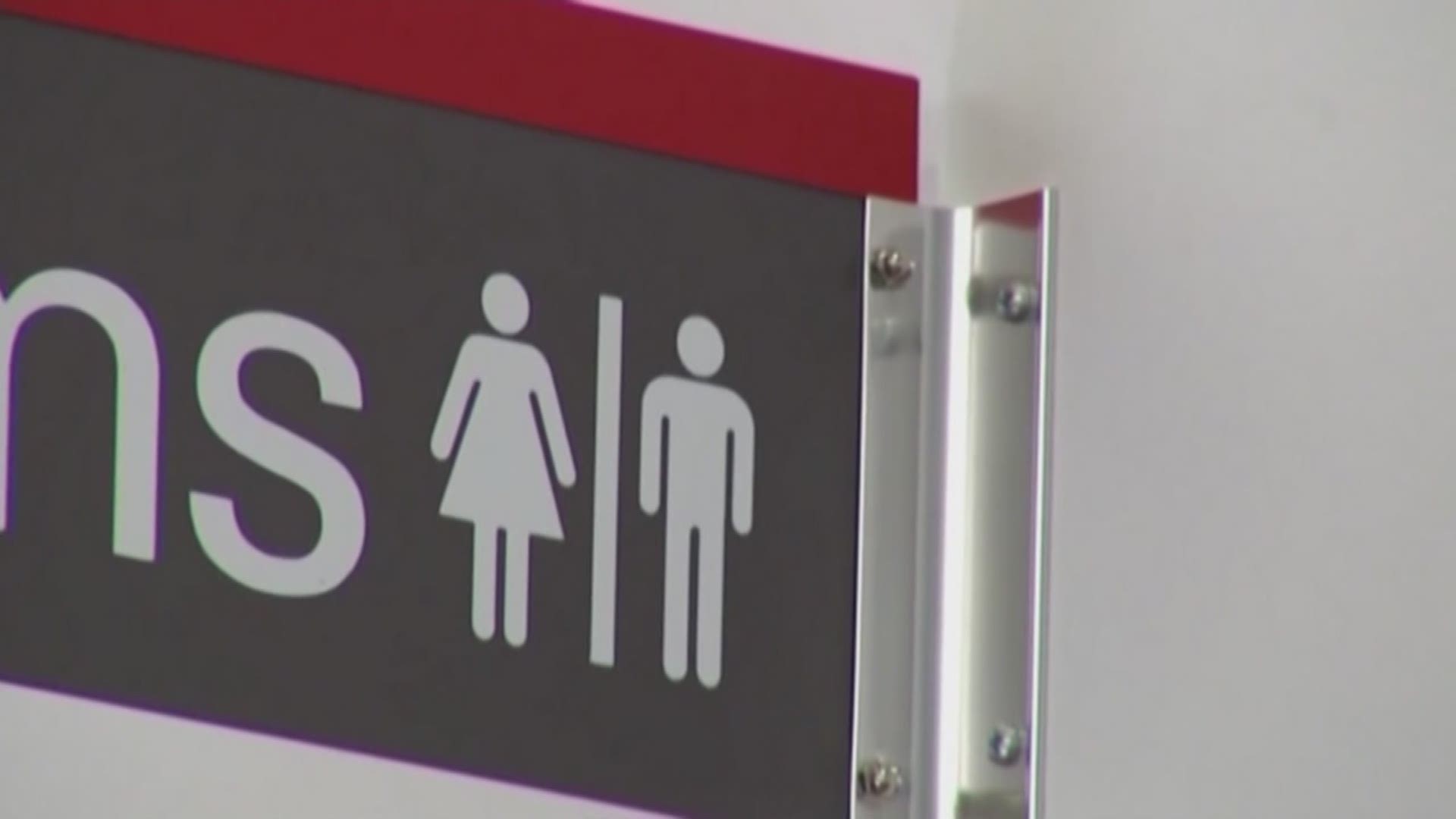 On Friday, the heads of tourism groups from the state’s biggest cities told Texas lawmakers they’ve already lost $66 million in business because of the so-called “bathroom bill”, even though it hasn’t even been passed.

That testimony came during the special session’s first public hearing on Senate Bill 3 and Senate Bill 91. Both bills require people in government buildings and public schools to use the bathroom that matches the gender on their birth certificate.

More than 250 people from around the state signed up to speak, many against the bill. Business officials, tourism board members, even mayors showed up on Friday, arguing the bills are a solution in search of a problem that doesn’t exist.

For the third time in six months, the State Capitol hosted a familiar debate and familiar faces, like Pearland mom Kimberly Shappley and her 6-year-old transgender daughter, Kai, profiled by KHOU 11 earlier in the week, who worries the bill is discriminatory.

Another common concern echoed to lawmakers today: Would passing SB 3 and SB 91 make Texas the next North Carolina? A similar bill in that state led to new jobs and major sporting events pulling out.

In a written testimony, Houston Mayor Sylvester Turner told lawmakers that just the discussion of the bill cost the city a convention that would have brought in $11 million.

Read my testimony to the Texas Senate against the bathroom bill. It's already caused harm #OneTX #txlege https://t.co/zOiOyXyaV9

“After learning about SB 3 and 91, they withdrew Galveston.” she said.

However, several Texans told lawmakers that not passing SB 3 and SB 91 would cost the Lone Star State a lot more.

“Unfortunately, it doesn’t go as far as I’d like it to go,” said Brian Aulifee, to lawmakers. “This is a safety issue. Safety of privacy and a fiscal issue, as well.”

Governor Greg Abbott said passing this bill is one of his 20 priorities this special session, and Lt. Gov. Dan Patrick has been a big supporter of the bathroom bills.

However, the bills still must pass the House, and Speaker Joe Straus has been very critical of the measures.

The Special Session began July 18 and lasts for 30 days.