"It doesn't matter how you feel about immigration or border security or the constant, tired, often empty political rhetoric. Forget all that. We are all human." 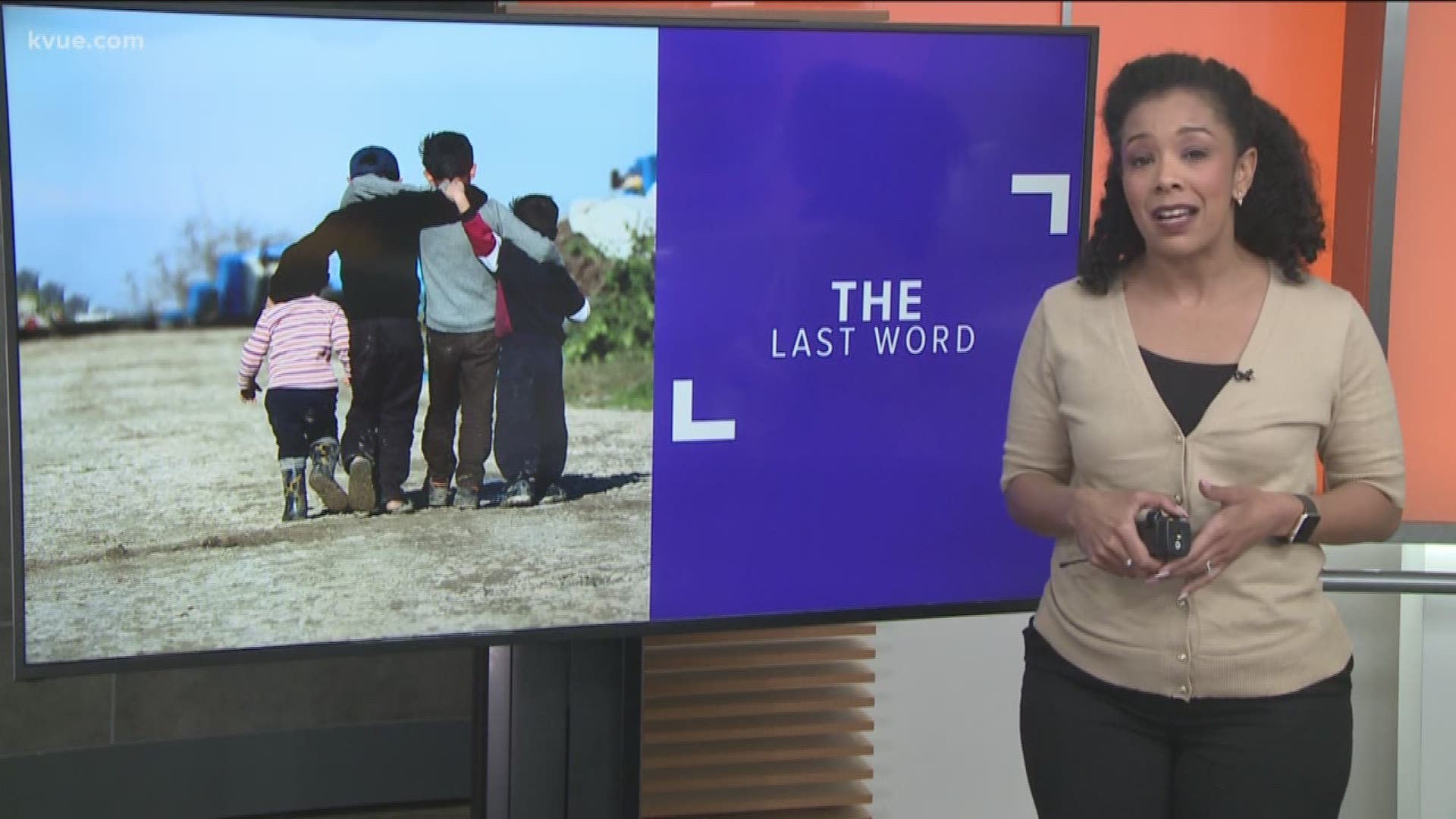 AUSTIN, Texas — There was a report released this week that everyone in Texas should take notice of.

It doesn't matter how you feel about immigration or border security or the constant, tired, often empty political rhetoric. Forget all that. We are all human. And we can all agree children are our most vulnerable population – not little American children, or little Texas children, all children.

And there are at least 250 children – infants, toddlers, kids and teenagers – being kept in deplorable conditions right here in Texas. I'm talking no diapers, no adequate food or water, going weeks without bathing or a clean change of clothes. Some of them are sick, all of them traumatized – here, in our state.

This information comes from the Associated Press, after talking with lawyers who interviewed more than 60 children being held by the U.S. Government in a facility outside El Paso.

One of those lawyers said, "Literally, the United States is warehousing children in a ‘Lord of the Flies’ scenario."

Yes, these children are immigrants. But they are first children. They didn't have a say about whether they would be brought to this country. They didn't ask to be separated from their guardians. They don't deserve this.

Look, immigration is complicated. Securing the border is hard work, and reaching a consensus on immigration policy is even harder work. But it shouldn't be hard for the United States Congress to figure out a way to properly care for children in our country's care.

America is better than this, and we as Americans must demand better.

Giant squid caught on camera for just second time ever