The panel ruled that such an action wasn't warranted, though it previously ruled that state lawmakers discriminated against voters of color. 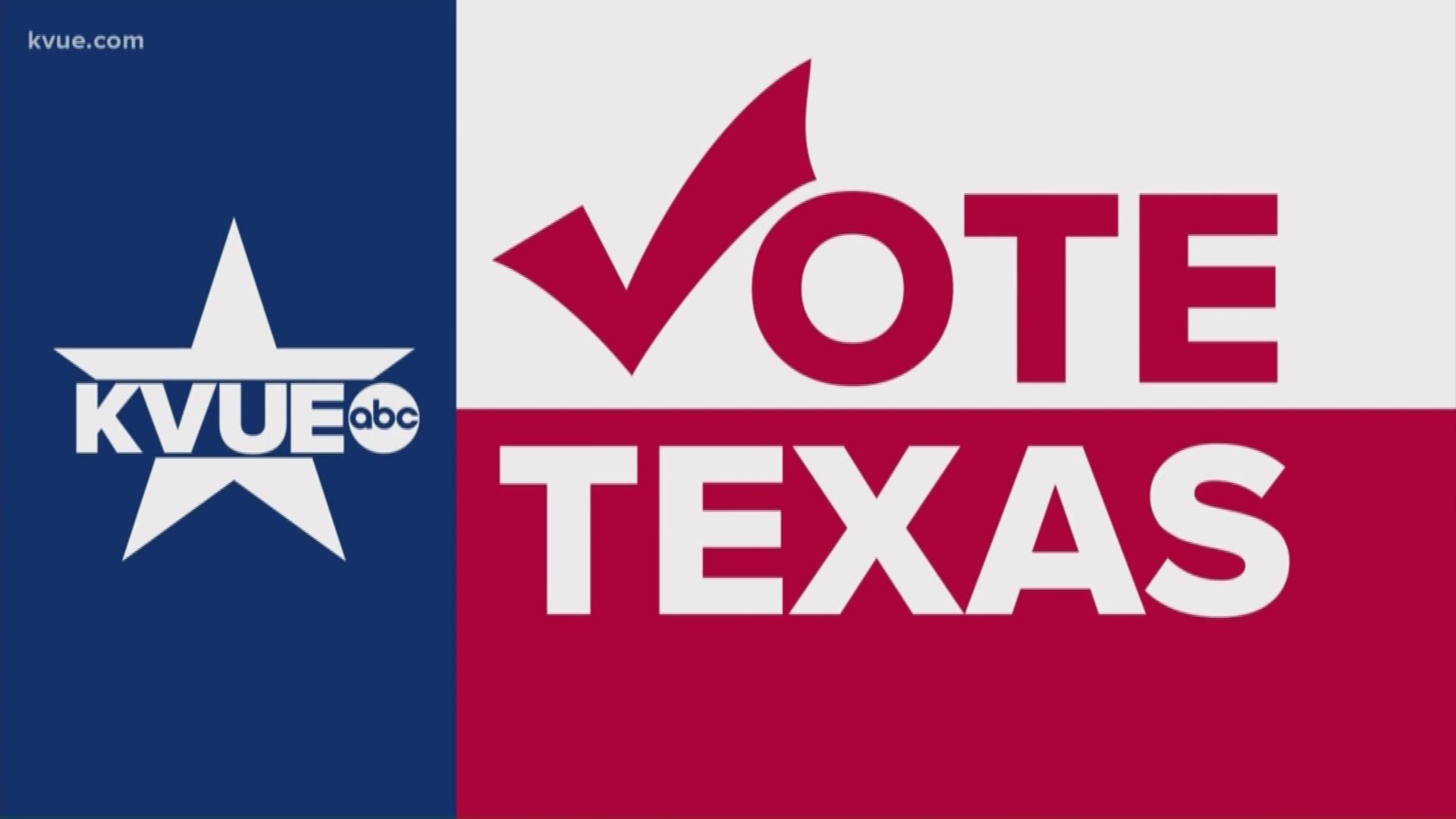 AUSTIN, Texas — After a yearslong fight over Texas’ political maps, a panel of federal judges on Wednesday denied the requests of voters of color, civil rights groups and Democratic lawmakers to put Texas back under federal supervision of its redistricting.

Although they noted "grave concerns" about Texas' past conduct, the judges who have overseen the long-winding case against the state ruled that the drastic intervention was not warranted despite previously ruling that state lawmakers discriminated against voters of color when they first drew up new maps in 2011.

The San Antonio-based panel found that Texas' unconstitutional actions in 2011 — purposefully diluting the voting strength of voters of color in the Texas House map and in several congressional districts — were sufficient to require Texas to run any future changes by the court to ensure they weren't discriminatory. But the panel ultimately ruled against imposing that federal oversight because of the U.S. Supreme Court's ruling last year in which it upheld the state's current maps, which were redrawn in 2013 after the 2011 maps were challenged in court.

“Although the Court’s findings of intentional racial discrimination in violation of the Fourteenth Amendment with regard to the 2011 plans are sufficient to trigger bail-in, and although the court has serious concerns about the state’s past conduct, the various requests for discretionary relief ... are hereby denied," the judges wrote in their order.

In its ruling, the Supreme Court pushed aside claims that lawmakers intentionally discriminated against voters of color when they signed off on boundaries for Texas' congressional and state House districts in 2013.

Although findings of intentional discrimination against the 2011 maps, which were never used, remained intact, the panel of federal judges said they were bound by the Supreme Court's opinion that "nothing further remains to be remedied."

The outcome is a massive loss for those who had hoped that Texas — a repeat offender when it comes to undermining the voting rights of people of color — would be back under federal oversight of its map-drawing ahead of 2021, when lawmakers will have to redraw maps to account for population growth.

Without an appeal to the Supreme Court, the 2021 redistricting cycle could mark the first time in nearly half a century that Texas will be able to implement new legislative and congressional districts without first proving they don’t undercut the electoral power of voters of color.

Because of its history of voter suppression, Texas was required for decades to run any changes to its elections, including adjustments to political boundaries, by the U.S. Department of Justice or a federal court to ensure they wouldn’t discriminate against voters of color. The state was freed from that supervision in 2013, when the Supreme Court ruled the formula that kept states like Texas under federal oversight was outdated.

The federal Voting Rights Act left open the possibility that Texas could be "bailed in" to preclearance if a court found it had recently intentionally discriminated against voters of color.

The state's opponents pressed forward with those high-stakes efforts last year when they asked the panel of judges to consider imposing that supervision.

The state fought back against those efforts, arguing that Texas shouldn’t be placed back under federal oversight based on findings against maps that were never used, especially after the Supreme Court found no intentional discrimination behind the state’s 2013 effort to replace those maps.

After years of elections under constitutionally questionable maps that weren’t completely upheld until last year, the bail-in portion of the litigation was eyed as the final — and perhaps most significant — stage of the fight over the political maps. And the case was widely considered a major test of whether the Voting Rights Act can still serve as a safeguard for voters of color.

The panel’s Wednesday ruling highlighted the hesitancy with which courts are considering requests to bail states back under supervision even with findings of intentional discrimination — a point the judges made in their ruling.

The judges indirectly warned Texas not to repeat its 2011 behavior, pointing out it must still comply with the U.S. constitution and the Voting Rights Act when it next crafts political maps that will “undoubtedly” be “subject to judicial scrutiny.”

“Texas would be well advised to conduct its redistricting process openly, with the understanding that consideration of bail-in is always an option for whatever federal court or courts may be tasked with review of future legislative actions,” they wrote.

But if the long-winding case serves as any proof, court challenges to those changes could take years, if not the better part of a decade.

Expect a cool Thursday morning, but the heat will return this weekend