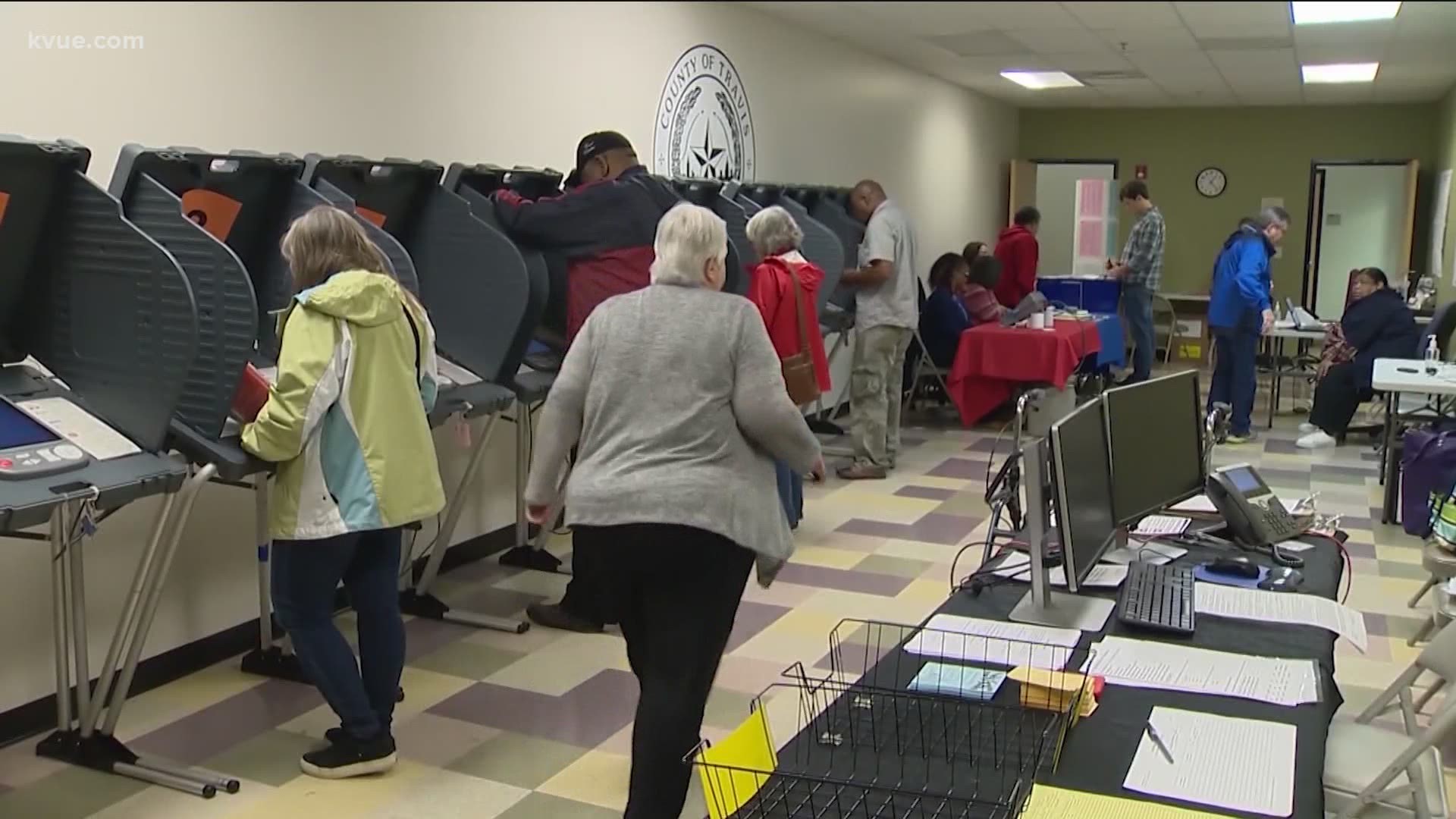 AUSTIN, Texas — A state appeals court on Thursday upheld a temporary order from a state district judge that could greatly expand the number of voters who qualify for mail-in ballots during the coronavirus pandemic, rebuffing Attorney General Ken Paxton's effort to have the ruling put on hold while he appeals it.

In a 2-1 split along party lines, a panel of the Fourteenth Court of Appeals of Texas said it would let stand state District Judge Tim Sulak's ruling from last month that susceptibility to the coronavirus counts as a disability under state election law, and is a legally valid reason for voters to request an absentee ballot. Paxton has been fighting that ruling, and had argued that his pending appeal meant the lower court’s ruling was not in effect.

Federal and state courts are considering legal challenges to the state’s rules for voting by mail as Democrats and voting rights groups ask courts to clarify whether lack of immunity to the coronavirus is a valid reason for people to request an absentee ballot. Under Sulak's order, voters can request a mail-in ballot during the coronavirus pandemic by citing the disability qualification allowed in the Texas election code.

The ruling comes a day after Paxton tried to leapfrog the ongoing lawsuits by asking to the Texas Supreme Court to weigh in on his interpretation of how voters can qualify for absentee ballots. Paxton has argued that a fear of contracting the coronavirus by voting in person doesn't meet the state's definition of a disability. The Texas election code defines disability as a “sickness or physical condition” that prevents a voter from appearing in person without the risk of “injuring the voter’s health.”

But the individual Texas voters, state Democrats and civic organizations that have sued to expand voting by mail argue that a lack of immunity to the virus makes voters eligible under the existing disability definition. Sulak agreed in his ruling.

"Eligible voters can vote by mail during this pandemic," Chad Dunn, the Texas Democratic Party's general counsel, said in a statement on Thursday. "It is time for a few state officers to stop trying to force people to expose themselves to COVID-19 in order to vote."

In response to the appeals court's ruling, a spokesperson for Paxton said his office will "look forward to the Texas Supreme Court resolving this issue."

The coronavirus pandemic has spurred a flurry of litigation over the state's rules for voting by mail, with Democrats and nonpartisan organizations pushing for an expansion, arguing voters shouldn't have to risk their health to vote in the upcoming July primary runoff election and the November general election. Texas' Republican leadership has opposed those efforts, arguing for a strict interpretation of the state's existing eligibility qualifications.

Paxton has also pointed to the changes the state is making to the voting process during the pandemic. Earlier this week, Gov. Greg Abbott doubled what's typically a short early voting period for the July 14 primary runoff.

Editor's note: This story was originally published in The Texas Tribune

WATCH: Debate over voting by mail in Texas amid coronavirus crisis