The Last Word: Save your naughty photos for people who ask for them

A new Texas law means you could face a $500 fine for sending unsolicited, sexually explicit photos. 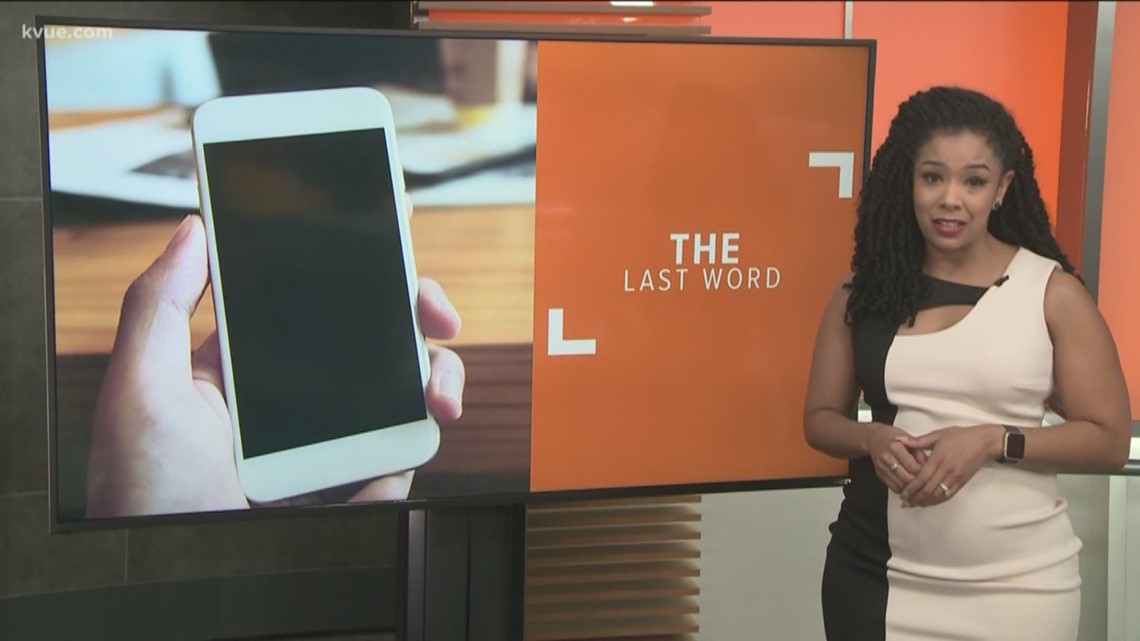 AUSTIN, Texas — A law passed by the Texas Legislature that goes into effect on Sunday really speaks to this day and age.

It is now illegal in the great State of Texas to send unsolicited, sexually explicit visuals. This includes photos of intimate parts and – fellas – also photos of your covered parts if they are in a "discernibly turgid state." If you don't know what that means, Google it.

Now, as I talked with co-workers about this new law, most women rejoiced, thankful that this could put an end to the seemingly infinite stream of unwanted pics men send them. And men let me just say, photos of your manhood really don't serve as motivation for women to get with you. Just send some flowers.

RELATED: Texas teams with Bumble to crack down on 'cyber flashing'

But I was surprised to learn this isn't just a problem for women. Men in the newsroom have also received unsolicited photos from women, and not just young women.

RELATED: The Last Word: Choose your dignity over the ice cream licking trend

We are all blessed to be living in the 21st Century, the Information Age, with all sorts of technology at our fingertips. But that doesn't mean you should use that technology to send naughty photos to people who don't ask for them.

Remember, you are a prize, not a participation trophy. Not everyone should get to lay their eyes on you. Save something, or at least save it for the people who ask to see it, or you could end up with a fine of up to $500.