The Last Word: Choose your dignity over the ice cream licking trend

Ladies and gentleman – teenagers and young adults – obviously with no home training – are going around licking ice cream in stores. 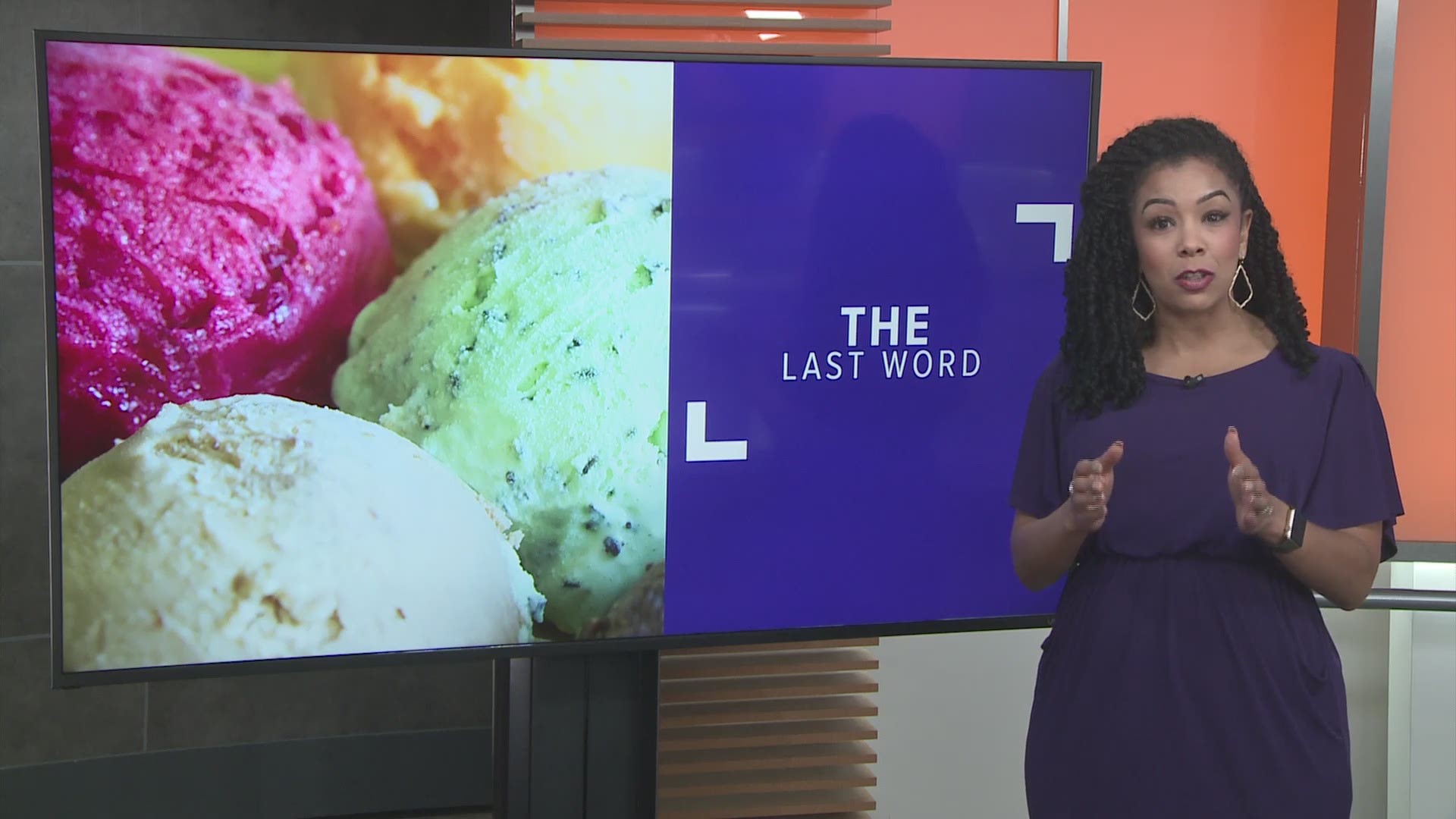 AUSTIN, Texas — Apparently, I've had my head in the political sand, because I just learned a childish act that I thought was a one-off has actually become a disturbing trend.

Ladies and gentleman – teenagers and young adults – obviously with no home training – are going around licking ice cream in stores.

This has officially become a thing.

Most of us are familiar with the young lady who caused the initial ruckus about this. Police were looking for her and the person who filmed her lick a Blue Bell ice cream carton before putting it back on a shelf.

But just this week, another Texas man was arrested for licking ice cream in a store.

Now while I would like to believe these shenanigans are just for the camera and that these folks are really buying the ice cream once their Snapchat or TikTok is posted, I know that's not likely.

The Last Word: Choose your dignity over the ice cream licking trend

I know it is much more likely that they are just flat out nasty and doing a deplorable thing.

So if you're entertaining the notion of partaking in this foolishness, let me share some common sense: You're probably going to get caught, you're definitely breaking the law, and if the wrong person sees you doing this, it won't be funny for you.

When given the choice between exercising common decency or conducting a disgusting prank, choose your dignity, and keep your tongue to yourself.