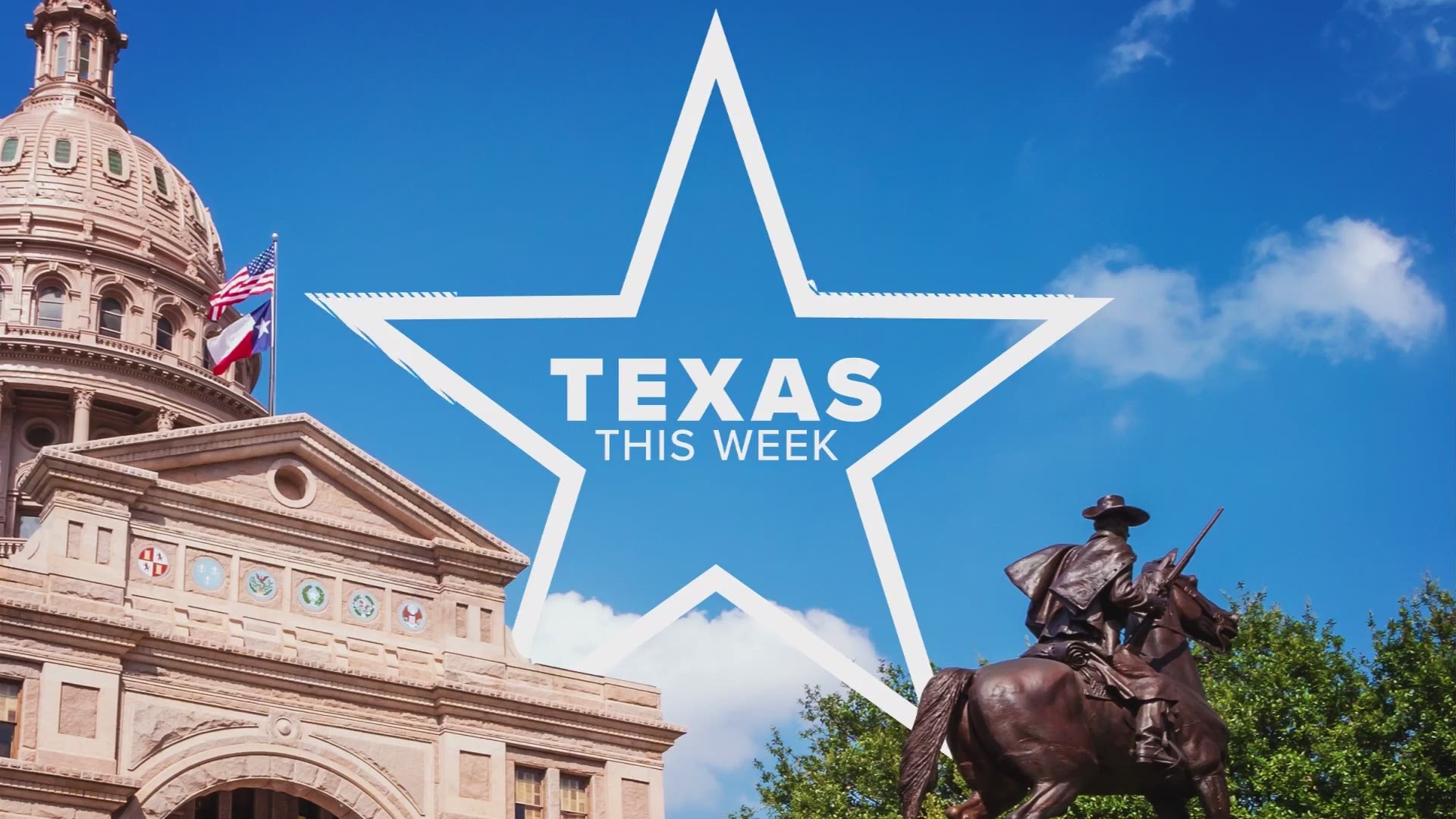 AUSTIN, Texas — Texas lawmakers are looking for ways to prevent mass shootings in the wake of the El Paso massacre.

Gov. Greg Abbott held a meeting of his newly-formed Texas Safety Commission last week. The group of lawmakers, department heads and community leaders are charged with finding both legislative and policy solutions to prevent mass shootings.

The governor said they covered a lot of ground – from discussing closing loops in the background check system and the need for an elevated welfare check when family members raise concerns – to more controversial topics such as assault rifles and private gun sales.

Abbott ended the meeting with a heartfelt message to the El Paso community: "We know that you feel like you are attacked as human beings. We want you to know that we as Texans come shoulder-to-shoulder and side-by-side with you as one family, working together with you in this healing process. You are us. We are you. And we're going to be there for you all the way through."

Meanwhile, another Texan has qualified for the next Democratic presidential debate. Former San Antonio Mayor and HUD Secretary Julian Castro met the poll benchmark to participate this week.

This makes him the 10th candidate to qualify for the Houston debate, which will air live on KVUE Sept. 12 and Sept. 13.

And U.S. Rep. Chip Roy faced a contentious crowd during a town hall meeting in San Antonio this week.

Reporters said the Central Texas Republican was met with yelling from the crowd as he talked about his recent trip to Israel and why he disagrees with a group of Democratic congresswomen.

After about 20 minutes, Rep. Roy walked off stage, seemingly ending the town hall. But he later returned and had what's described as a second, more civil discussion.

RELATED: Wendy Davis is running for Congress. Can she win?

Texas is the third state Giffords is choosing to bring gun owners together to fight for what she calls "common-sense gun violence prevention laws."

KVUE's Ashley Goudeau sat down with her Senior Policy Advisor and former ATF Special Agent David Chipman to discuss the types of policy the organization wants to be passed into law.