Attorney and former City of Austin Mayor Pro-Tem Sheryl Cole has filed to run for State Representative in District 46. She sits down with Ashley Goudeau to discuss her campaign. 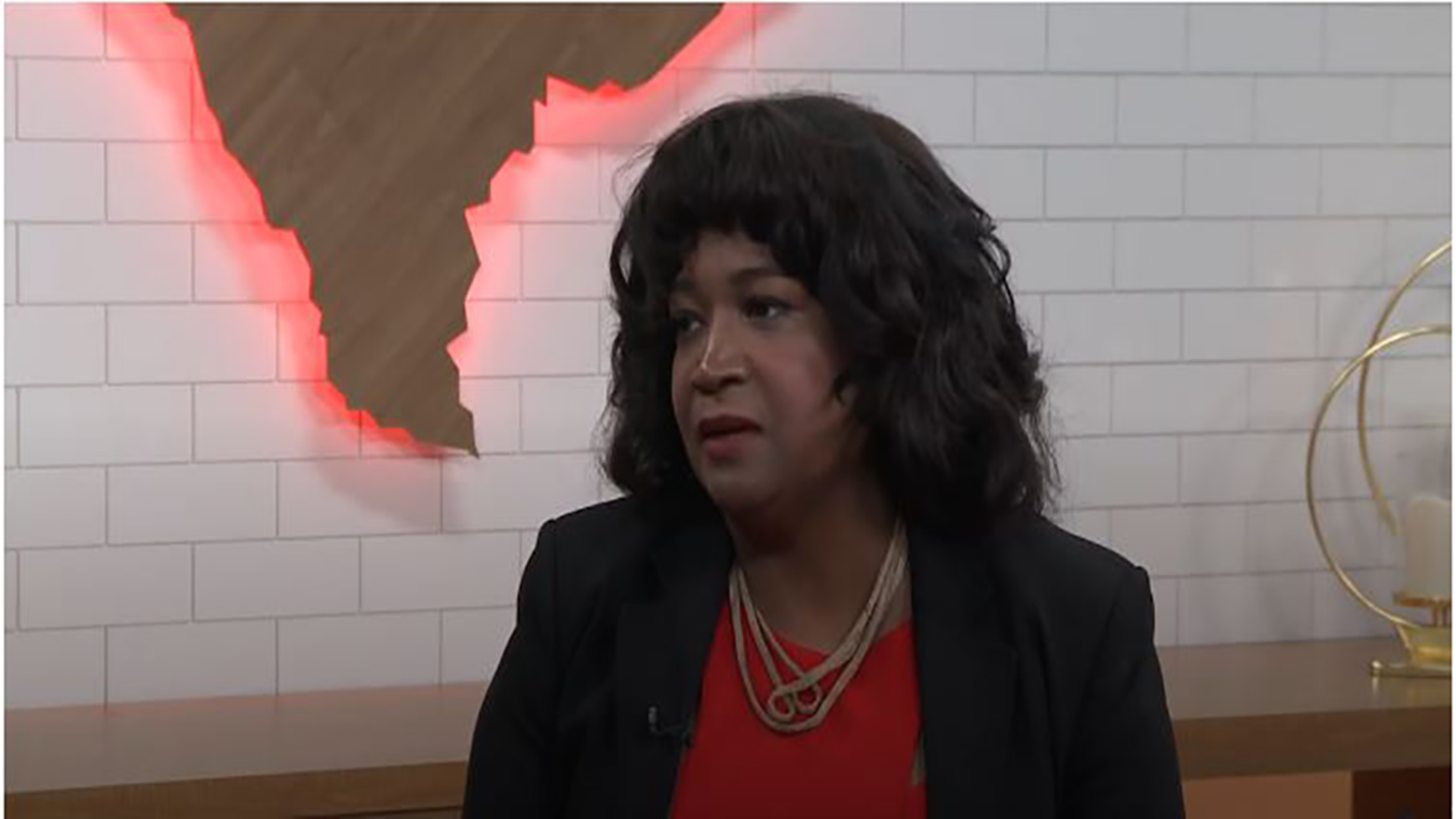 AUSTIN — Attorney Sheryl Cole is no stranger to politics. Cole was the first black woman elected to the Austin City Council and served as mayor pro-tem until 2014.

Now she wants to serve in the Texas House of Representatives. Cole has filed to run against State Rep. Dawnna Dukes to represent House District 46 which encompasses parts of East Austin, Manor and Pflugerville.

Cole sat down with KVUE's Ashley Goudeau to discuss her campaign.

Question: Tell our viewers a little bit about yourself and why it is you want to represent District 46 in the Texas Legislature.

Sheryl Cole: "Well I first got started in community activities with the PTA. I'm a PTA former president and had three boys that went through the whole public school system. I also worked at the Texas Municipal League for five years on behalf of Texas cities on municipal issues. And then I practiced law and then I was on the City Council for approximately nine years, and left as the Mayor Pro-Tem. I'd like to represent House District 46 because it has many issues that need addressing especially the property tax issue."

Q: Why do you believe now is the time for you to run for this seat?

Cole: "Well the seat has not been represented and one thing I know, when I was on City Council, I showed up. And it's important that we show up because there's so many issues, especially the attacks by the Governor and the Lieutenant Governor on local control and so many unfunded mandates to the cities. And having been on City Council, I am strongly against that."

Q: You mentioned showing up and obviously that references the current Representative that holds that seat, Dawnna Dukes. You announced your intent to run for this position back when we thought Representative Dukles was going to resign but she decided to stay and is seeking re-election. Why do you want to challenge her specifically?

Cole: "Well I think it's just important that we focus on the need of the district and representing the needs of the district. Our school finance system for the district and the county in general is in trouble. We are receiving an empty check from the state and that is the reason our property taxes are going up. And so I think that we just need a change and new leadership to represent the district."

Q: Are you pleased with her performance in representing District 46?

Cole: "It's important to show up and she has had an extensive record at the legislature and much of that has been very commendable."

Q: In addition to Dukes , you are facing a number of candidates in primary, why are you the one our viewers should vote for?

Cole: "I'm the one our viewers should vote for for several reasons. First and foremost I have the governing experience both at City Council and at the State Capitol on the issues that matter to the district and the entire county. And that is what I think is important, is that we send someone there who is ready to fight and standup and has shown that they will do that for many issues for everyone in the district."

Q: If you talk to the people in District 46 about what issues really concern them, top of the list is property taxes. What are your ideas or your plans on how we address and lower property taxes?

Cole: "Well I think that we first have to deal with the school finance system. Because that is the number one chunk of the school, of property taxes. We know that there are a number of taxing jurisdictions but that is number one one."

Q: And so what are your thoughts on how we address school finance? What would you like to see?

Cole: "Well I'd like to see us look at other sources of potential income. And of course that has to be in conjunction with, you know, the other party. When I was on City Council I was chair of the audit and finance committee and worked really hard with the city and AISD to fund parent-teacher specialists which took some of the burden off the city paying for education, I mean off the school district, to pay for education. And I think those are the creative methods that we need to look at. And also, the governor recently announced, a lot of things that I disagree with, but I noticed that he made exceptions for public safety. And so the big question is would the legislature be willing to put funding into public safety. Asking the republicans for a change. Put your money where your mouth is."

Q: Another big issue that we hear from people living in District 46 is transportation and traffic. What are your ideas on how to address that?

Cole: "Well when I was on the City Council I was a strong proponent of the corridors and transportation issues and funding for those at the local level. And I was a strong proponent of Mayor Adler's transportation bond package. And, just unfortunately we are not getting again, enough dollars from the state or the federal government to fund all of our transportation needs. So we, especially as democrats, have to challenge the current administration and climate for those deficits."

Q: Some lawmakers would say that the money is strapped. Texas only has so much money, we went into this legislative session with a deficit. So the dollars just aren't there.

Cole: "Well I would take issue because I think the question is where are we going to spend those dollars and what are the value systems that are leading to how the dollars that are there are allocated."

Q: Is there an area where you feel the state is putting money that maybe it shouldn't that those dollars could be used elsewhere?

Cole: "I would say yes there are areas that I would disagree with the allocation of the funding for, you know, state needs and that especially those that are supposed to flow to the local municipalities and counties."

Q: "Where do you feel that those dollars are going that they should otherwise be spent?

Cole: "Well you know all the money doesn't need to go in oil and gas. That's a big issue for me. And I mean I respect the, of course the environmental needs. And I also think that the cuts in reproductive services, because I've had a long history of serving on Planned Parenthood for actually two terms, and the energy that just goes into attacks on fundamental values like that could be so much better spent combing through the budget and seeing what is need, needed in the current climate."

Q: This past legislative session was contentious to say the least. If elected, what would you do to try to work with your colleagues on the other side of the aisle to get things passed?

Cole: "I think it's very important that we stand up for democratic values and fight on the values that we are not aligned on and look for areas of compromise, especially with the business republicans like we worked together against the bathroom bill. And many of the marriage equality issues, when I was on the City Council I lead the efforts to pass the first resolution in the entire state allowing marriage equality at the local level. I also think that there's room to work on the other side of the aisle with the appraisal issues. When I was on City Council, the City of Austin began the confrontation with the appraisal district on the whole method of valuation between residential property and commercial property. And I think that that is an area that we could work together on."

Q: Do you have any final thoughts for our viewers?

Cole: "I believe that the viewers should select and vote for me because I will be there to represent their interests in the district, especially on education, affordabilty and property taxes."