Several conservative groups are also asking the governor to call a special session. 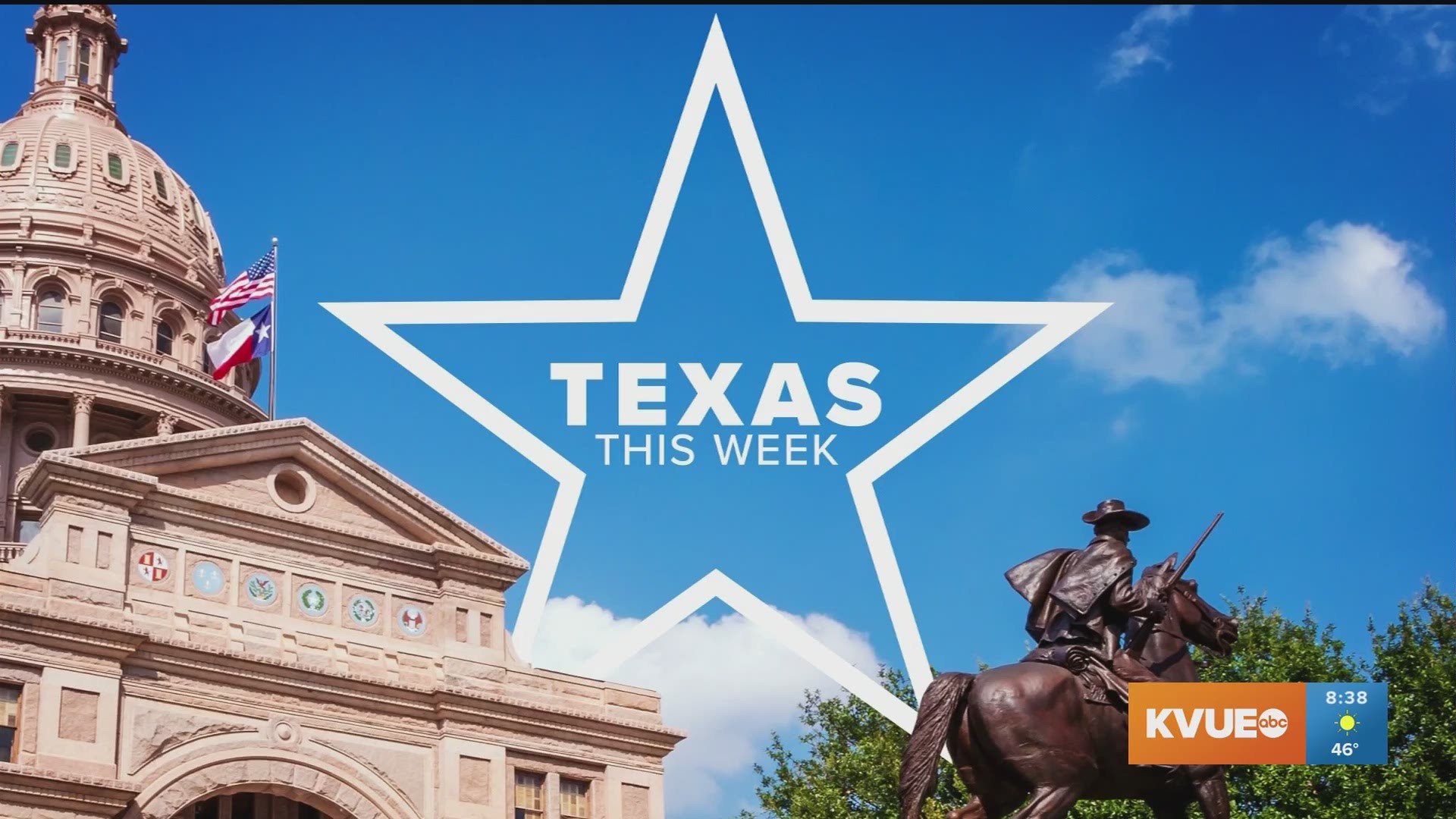 AUSTIN, Texas — The Texas legislative session is over, but several lawmakers were back in Austin this week working during the interim.

On Monday, the Texas House of Representatives Committee on Education met to discuss the implementation of House Bill 3 or the school finance bill.

It infused more than $11 billion into the public school system and included money to increase per student funding, pay for teacher raises and fund full-day pre-K for eligible children.

Austin Independent School District leaders said the overall impact of the bill is good but they, and other districts, are running into some issues with the new law – as lawmakers expected since the bill is 300 pages long.

This week's hearing gives them an idea of what issues they will have to fix in the next legislative session.

Members of the Texas Senate were also in Austin this week.

The Committee on Mass Violence Prevention and Community Safety met Wednesday to discuss the role cultural issues – including digital media and violent video games – play in the "promotion of mass violence."

They also discussed whether the State can implement a ban on certain types of face masks that are used to promote intimidation and fear.

The committee will meet again next month.

A group of grassroots organizations wants all Texas lawmakers back at the Capitol.

Several conservative groups held a news conference in Dallas to ask Governor Greg Abbott to call a special session. They said they want the House to appoint a new Speaker and for lawmakers to pass fiscally conservative proposals.

The Last Word: John Gotti's one piece of good advice

Also, don't forget: Election Day is Tuesday, Nov. 5. If you haven't headed to the polls yet, check out our explainers on the props on the ballot for the State, Travis County, Williamson County and the City of Austin.