The "Response Act" would open up ways to help law enforcement. 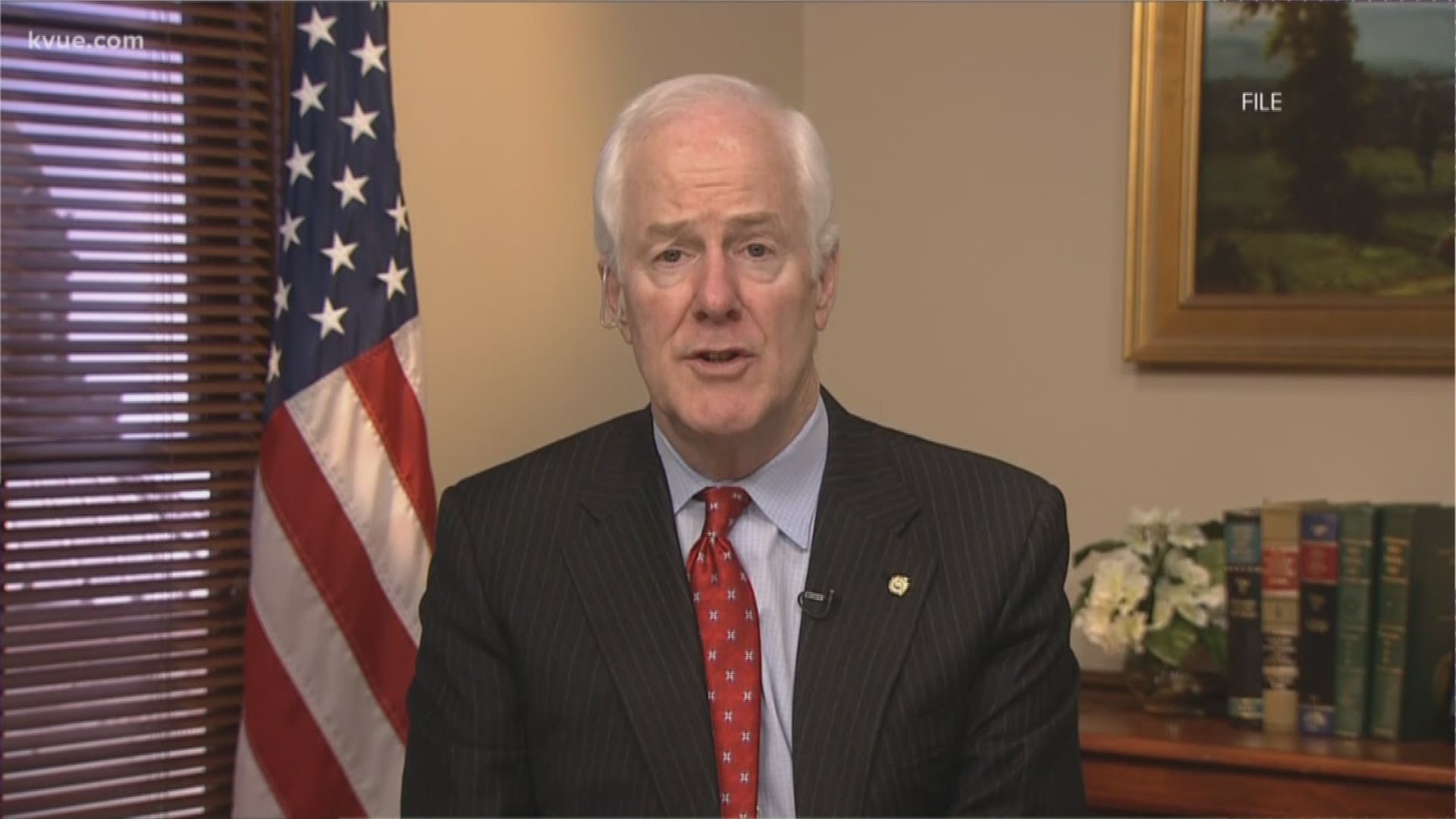 AUSTIN, Texas — Texas Senator John Cornyn has introduced the "Response Act" in the Senate in an effort to cut down the number of mass shootings.

The bill would open up ways to help law enforcement, such as clarifying that internet service providers are able to share information with investigators, expanding resources for mental health treatment and increasing school safety.

In an opinion piece penned by Cornyn for Odessa Arts, the senator said the legislation is aimed at unlicensed firearms dealers who circumvent the background check process.

Cornyn said the act creates a nationwide task force that would investigate and prosecute these unlicensed arms dealers.

4 dead in shooting at illegal gambling site in Brooklyn

One of Cornyn's challengers, Democrat MJ Hegar, was critical of the bill. Hegar told the Dallas Morning News that Cornyn's plan ignores what she believes is the most needed solution to gun violence: expanded background checks.

Cornyn wrote that in the time following the El Paso and Midland-Odessa shootings, he spent time with the families and victims, promising to work on "real solutions."

"No person, family, or community should endure the heartbreak caused by the recent mass shooting in Texas," wrote Cornyn. "It's time to answer their call for action."