Senate leaders say they will require districts to use the money to give $5,000 raises to each teacher. 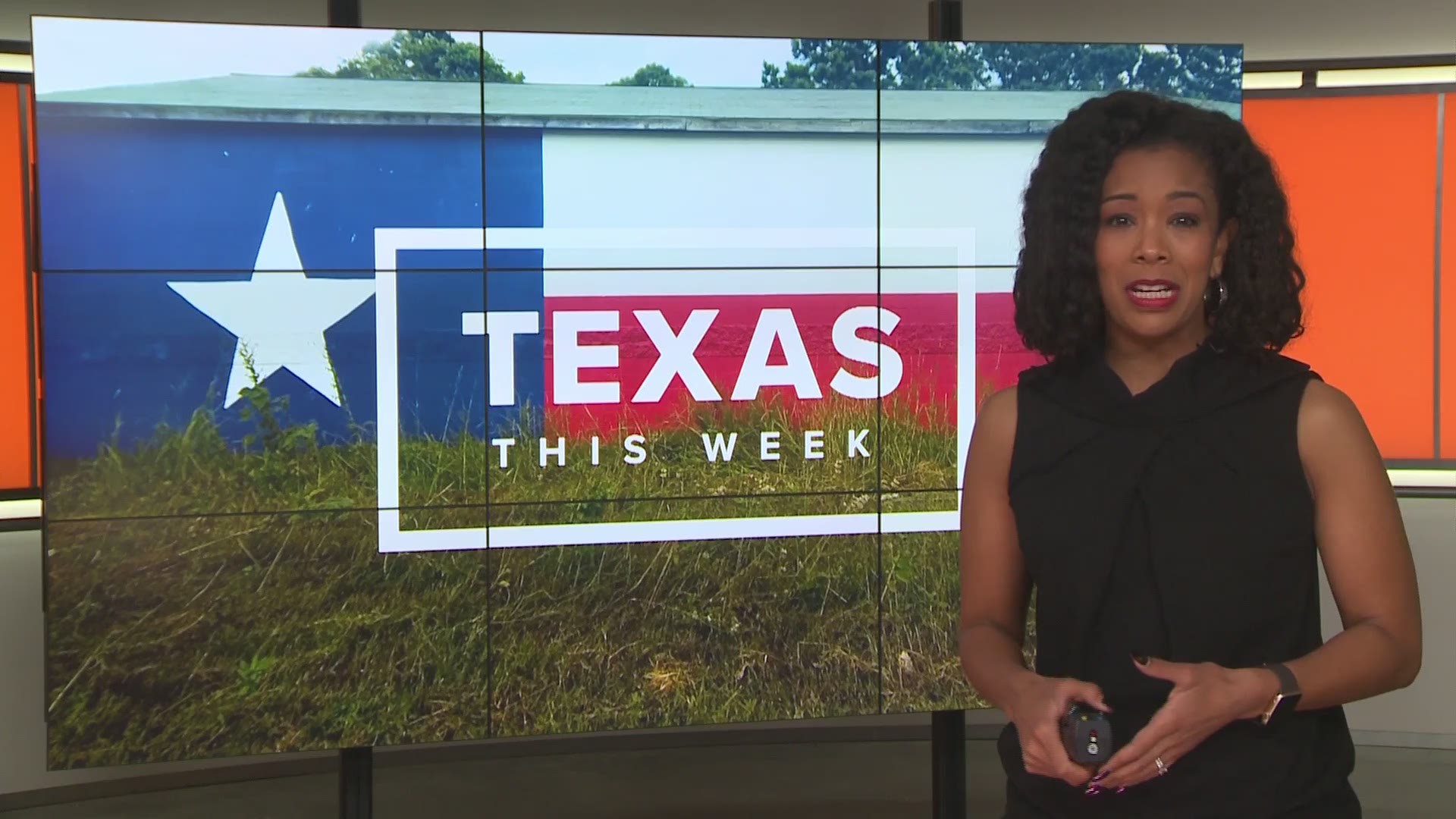 THE TEXAS TRIBUNE -- Leaders of the Texas Senate are proposing giving schools $3.7 billion to provide $5,000 pay raises to all full-time classroom teachers — on the heels of a House budget proposal that includes $7 billion more for public education.

Sen. Jane Nelson, R-Flower Mound, filed Senate Bill 3 Tuesday morning, which would mandate that schools use the billions in additional funding specifically for teacher pay raises. Speaking at his inauguration Tuesday morning, Lt. Gov. Dan Patrick, who presides over the Senate, lauded the proposal as one of his main priorities this legislative session and said the funding would be permanent.

Bills with low numbers in either chamber are reserved for those leaders' top priorities. Patrick, a Republican, hinted at this proposal last week during a speech at a Texas Realtors event. "I want to give an across the board— I talked about in my campaign—a $10,000 raise on average over time. I think we can make a big step forward this year in doing that," he said."We have to lift the boat for all teachers up."

Patrick's first attempt at raising teacher pay during the 2017 special session was unsuccessful and unpopular with many teachers, since it included no additional state funding. It would have required school districts to "reprioritize" existing funding to give teachers small bonuses up to $1,000. At the time, he called on districts to be "be better about how they spend the money."

Nelson's proposal appears to build a new formula into the school finance system that would distribute state funding to schools based on the number of full-time classroom teachers they employ, and require they use that money for raises over the previous year.

Gov. Greg Abbott and House Speaker Dennis Bonnen, both Republicans, have also been vocal about the importance of keeping teachers in classrooms, mainly through merit pay programs that would provide stipends to the most effective teachers.

"This session, as the lieutenant governor has already taken a step to do, we must act to pay our best teachers more. We must reward teachers and school districts that achieve results," Abbott said at Tuesday's inauguration.