The Texas Senate voted 20-11 to pass a bill raising the age to buy and use all tobacco products from 18 to 21. 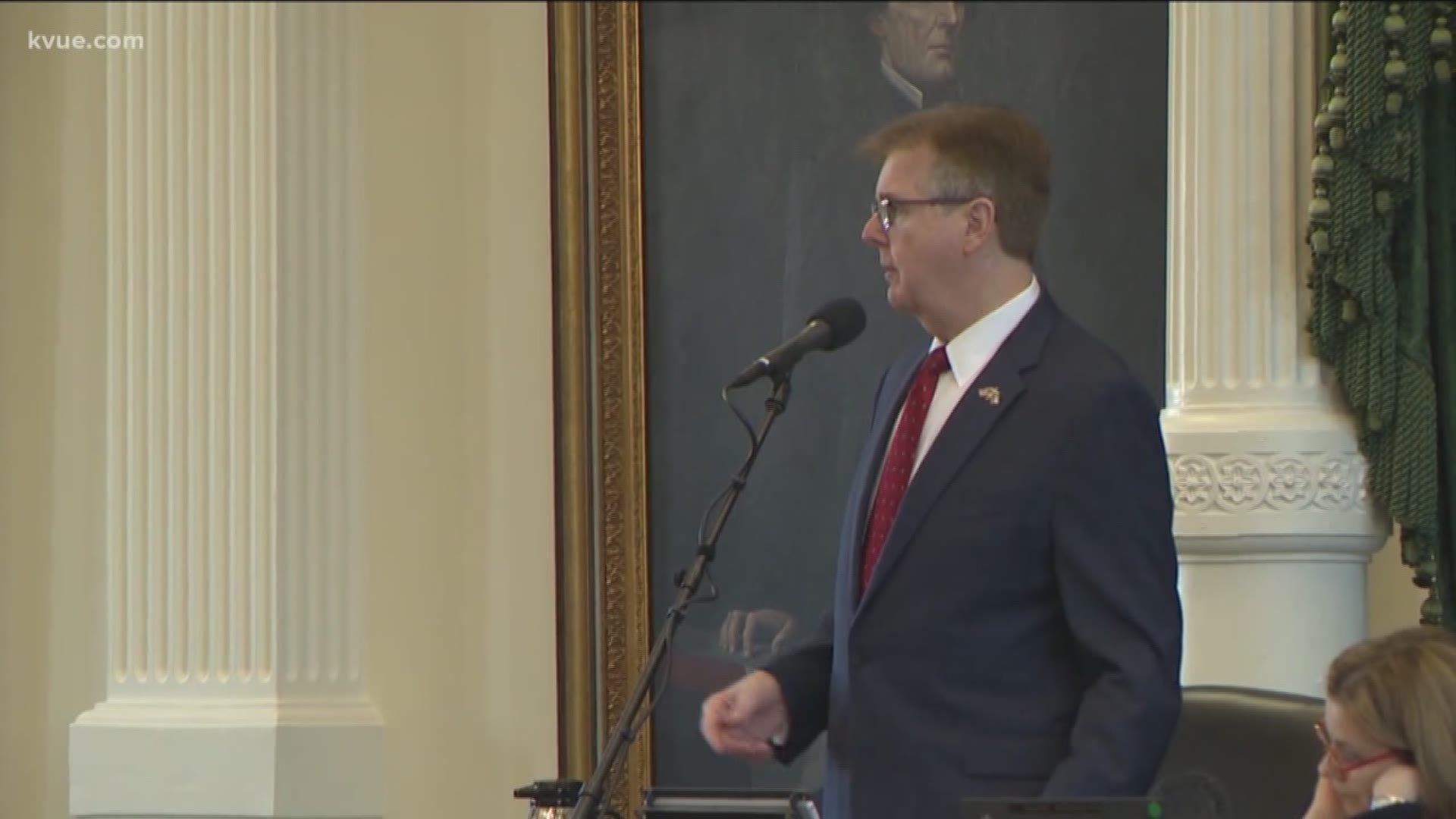 AUSTIN, Texas — The Texas Senate voted Tuesday to pass Senate Bill 21, which raises the age to buy and use cigarettes, e-cigarettes and tobacco products from 18 to 21.

Opponents of the bill have said because Texas considers someone to be an adult at the age of 18, they should be able to smoke.

The author of the bill, Sen. Joan Huffman (R-Houston), has said while she understands that reasoning, the state should take a stand on this issue and protect young adults from an addictive behavior.

She noted the U.S. Department of Health and Human Services reports nearly half a million Americans die each year from tobacco use. Other organizations report every day more than 300 children become regular, daily smokers.

"Ninety-five percent, 95 percent of adult smokers, begin smoking before they turn 21," Huffman said. "Even more astounding is that three-quarters of adult smokers tried their first cigarette before the age of 18."

Huffman did add one amendment to her bill to exempt active duty military, allowing those 18 and older to show their military ID to purchase tobacco products.

"While I understand it's still an issue in the military, these individuals are often required to move across state lines," Huffman said, adding she wanted to avoid any confusion.

Following the passage of the bill, Lieutenant Governor Dan Patrick released this statement:

"I want to thank Sen. Huffman for passing this important legislation for the children of Texas. Senate Bill 21 will save lives and is an investment in Texas' future. Increasing the age to purchase tobacco products in Texas to 21 will not only improve public health and save countless lives, it will save Texans billions of dollars in health care costs."

The bill now heads to the Texas House of Representatives for consideration.