Days after the House failed to pass a ban against gender confirmation medical care, the Senate pushed its own attempt forward. 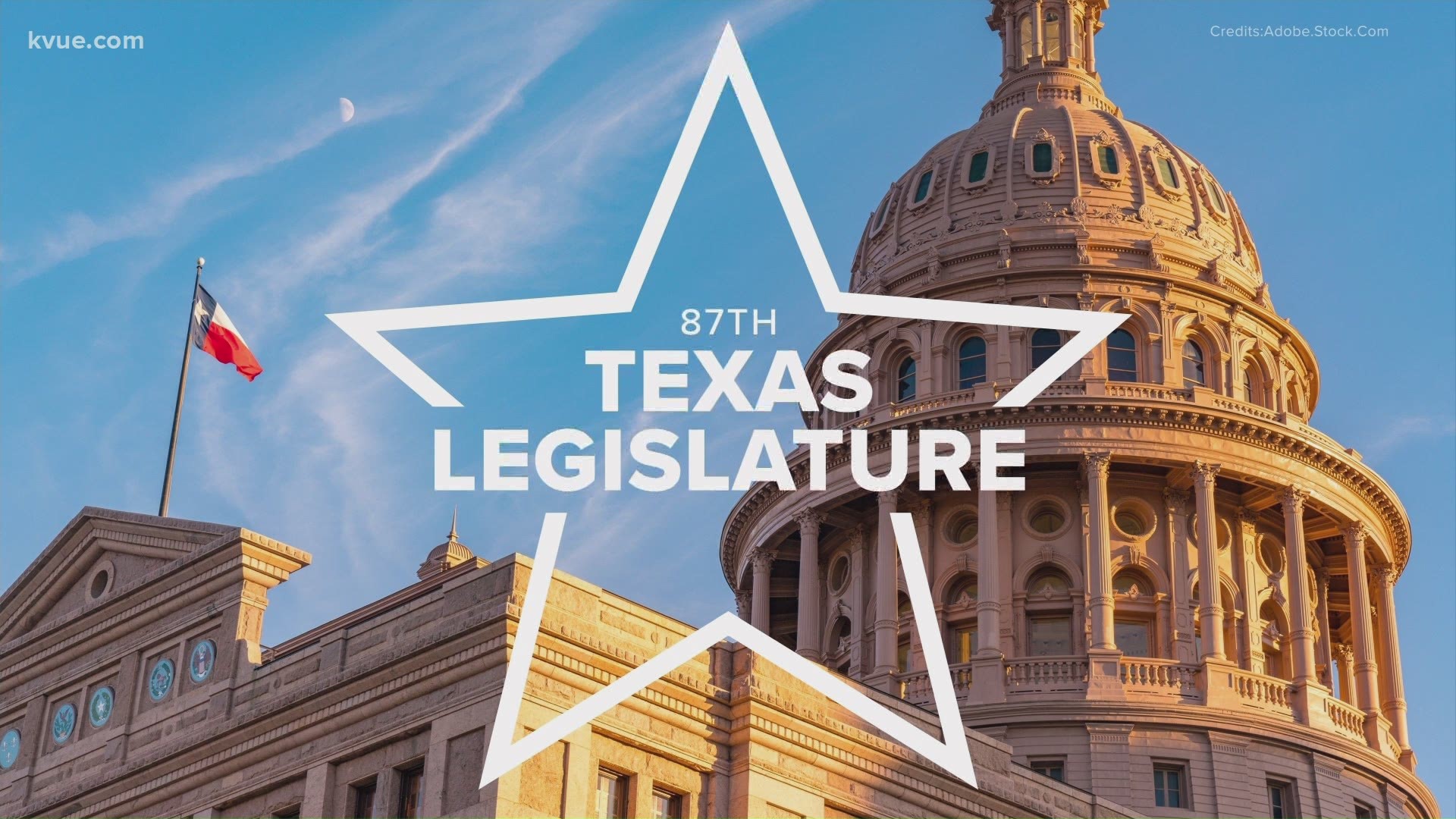 AUSTIN, Texas — (TEXAS TRIBUNE) – The Texas Senate this week quickly revived and passed a bill banning gender-affirming health care for children under 18, days after a similar House bill failed to advance in the lower chamber.

Under Senate Bill 1311, any physician who prescribes hormone therapy or puberty suppression treatment for the purpose of gender transitioning would have their medical license revoked and could not be covered under liability insurance. It would also apply to doctors who perform transition-related surgeries for children, which is rarely used before puberty. The Senate passed the bill in an 18-13 vote Tuesday and it now heads to the House for consideration.

LGBTQ advocates have decried the bill as unconstitutional and criticized its negative impact on mental health. In a Senate State Affairs committee hearing, transgender Texans and medical experts testified that access to gender confirmation care is key to reducing the elevated risks of suicide and depression among transgender Texans. Businesses leaders also singled out SB 1311 as a bill they say may scare workers and businesses away from Texas.

The bill’s author, Edgewood Republican Bob Hall, said its intent was to improve the mental health of Texans who may later come to regret their transition, citing statistics that many children may cease to experience gender dysphoria later in life.

However, experts have said those studies often include children who aren’t transgender, but just don’t conform to typical gender norms, such as a boy who plays with dolls. While the World Professional Association for Transgender Health notes these studies are "relevant," it cautions in its Standards for Care that professional support is necessary to support children and their families during the decision process, and that more assessment may be needed as children near puberty.

In a 2021 study, the Fenway Institute and Massachusetts General Hospital found that only 13.1% of transgender people have detransitioned at some point, and 82.5% of those cases were caused by external pressure and stigma related to being transgender rather than regretting their transition. Another 2021 study published by the American Medical Association found that transgender people who have received gender confirmation surgery reported lower levels of psychological distress and suicidal ideation.

On Monday, Hall and the Senate at large rejected an amendment by Sen. José Menéndez, D-San Antonio, which would have create an exception allowing children who have attempted suicide or experienced other severe mental health effects to receive treatment.

Hall also dodged questions about constitutionality, though Sen. Sarah Eckhardt, D-Austin, said on the floor that the bill had “an extremely high probability of being struck down as unconstitutional.”

Last week, Lambda Legal and the ACLU of Texas vowed to challenge in court House Bill 1399, the House’s version of the ban, if it passed. Though the bill later failed to meet a deadline in the House last week, Shelly Skeen, a senior attorney for Lambda Legal said the bills were “nearly identical” and presented similar legal issues.

On Tuesday, Hall said the bill was "being done with love" as he and Sen. Kelly Hancock, R-North Richland Hills, argued the bill was necessary for preserving God's will.

Sen. Beverly Powell, D-Burleson, worried the conversation would alienate transgender people from religion and spoke out against the bill.

"I do not oppose this legislation in spite of my faith, I oppose it because of my faith," Powell said on the floor. "Jesus told us to love one another, and he did not place conditions on that love."

Similar bills have been proposed by 19 other states and passed by one — Arkansas, according to the ACLU. The Texas Senate also previously passed Senate Bill 1646, a bill defining the transition-related medical care as child abuse. That bill is currently awaiting a hearing by the House Public Health committee, which voted in favor HB 1399 earlier this session. The Senate also passed Senate Bill 29, restricting transgender students’ participation in school sports.

While this is the Senate’s third time passing a bill concerning transgender children this session, the bills have yet to make an appearance on the House floor.

Last session, Beaumont Republican Dade Phelan who is now House Speaker told The Texas Tribune in a podcast interview that he was “done talking about bashing on the gay community.”

“It’s completely unacceptable,” he said at the time.

Phelan has not responded to a request for comment on the current legislation.

Time runs out on Texas House bill banning gender confirmation health care for kids, but another attempt lives on in the Senate