The goal of Wednesday's hearing was for lawmakers to learn how industries can better collaborate with law enforcement to prevent a tragedy. 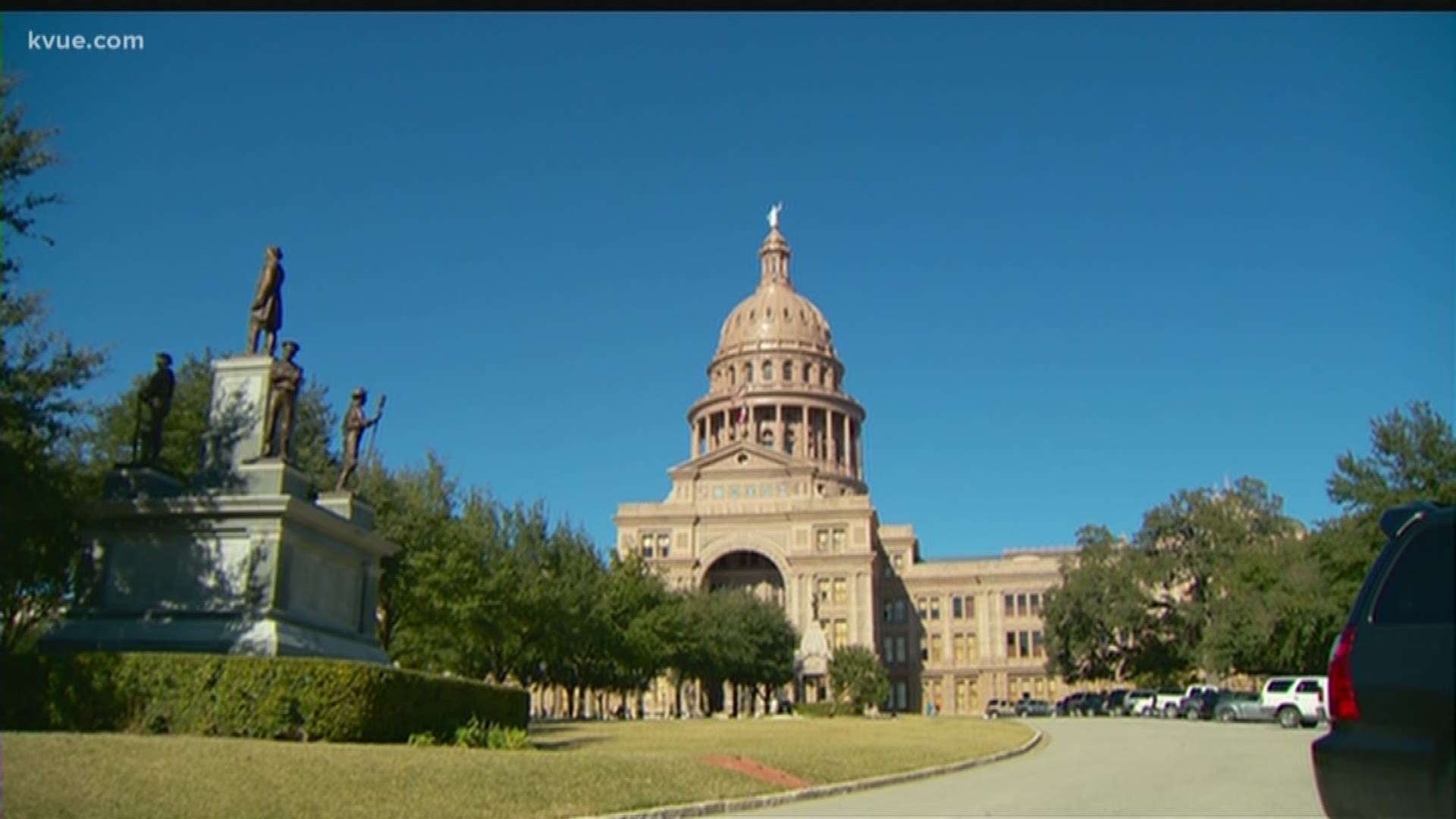 AUSTIN, Texas — Dozens of people attended a hearing of the Texas Senate Select Committee on Mass Violence Prevention and Community Safety on Wednesday.

The committee was formed in the wake of the El Paso shooting.

"We are making a sincere, sincere, heartfelt attempt to stop this," said State Sen. Joan Huffman (R-Houston), who chairs the committee.

Among the invited witnesses was Tom Foulkes, the Vice President of State Government Relations for the Entertainment Software Association. He presented data refuting claims of a link between video games and acts of violence. He also pointed out there are tools for concerned parents.

"The average [age] of a gamer today is in his mid-30s. And there is content that is more appropriate for that gamer than there is for children that are playing games," Foulkes said. "And our rating system gives parents the tools to understand what content is in that game and then block those games from being played."

Leaders from Facebook, Google and Microsoft discussed how they work with law enforcement and respond to hate speech.

"Facebook employs more than 35,0000 people across the globe, focused on safety and security. Including blocking and removing terrorist and violent extremist accounts and their content," said Ana Martinez, Facebook's Head of Public Policy & Community Engagement for U.S. Southwest.

Mental health professionals also weighed in on how to prevent violent attacks and wanted to make it clear: attacks of mass violence shouldn't be blamed on mental illness.

"Mental illness is not a major driver of these acts," said Dr. Andy Keller, the president & CEO of the Meadows Mental Health Policy Institute.

Dr. Keller explained there are three common threads in mass attackers: radical ideologies, personal grievances and anti-social traits. He explained some mental illnesses can make people with these traits more susceptible to violence but there are proven treatments to reduce violent acts in these cases. The problem, Keller said, is private insurance doesn't cover all the costs and two-thirds of the people who need this type of treatment have private insurance and are ineligible for state-funded programs.

Rather than mandate coverage, Dr. Keller told lawmakers there should be more communication with business leaders, who can elect to add the treatment to their health plans.

Law enforcement leaders also testified and told lawmakers they would like to see more resources to help with early detection and treatment.

The lawmakers will use the information they gained from the hearing to develop bills for the next legislative session.