After an hours-long debate, the Senate approved the bill on a party-line vote. 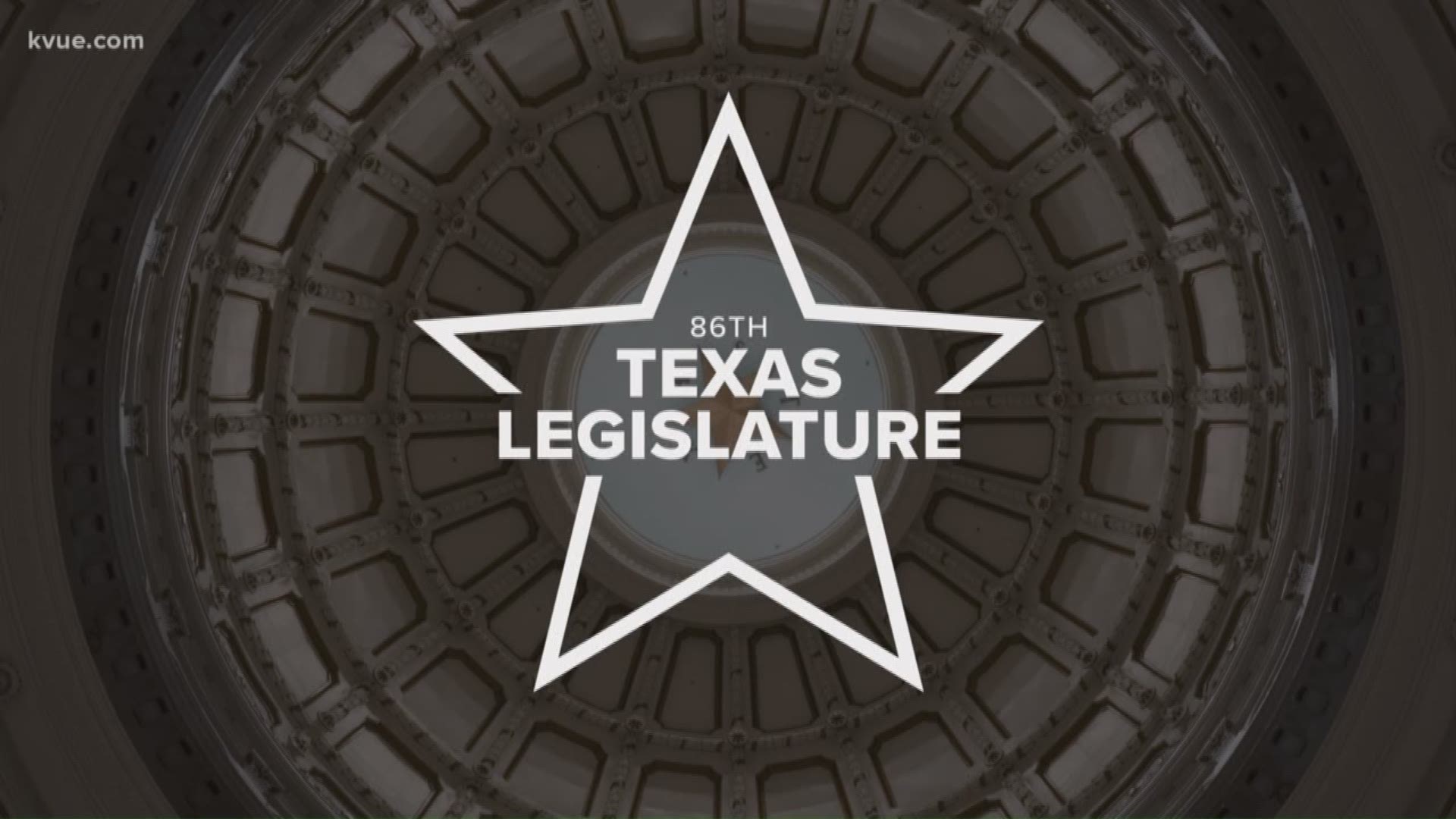 AUSTIN, Texas — After an hours-long debate, the Texas Senate voted on party lines to initially approve a bill making it harder to remove historic monuments and memorials.

Senate Bill 1663 by Conroe Republican Sen. Brandon Creighton states if a monument or memorial is on state property or at a public university and is 25 years old or older, it can only be removed by a two-thirds vote of the Texas Legislature.

Initially the bill required voter approval to remove relics on city or county property, including street names, that are 25 years old or older. An amendment by Amarillo Republican Sen. Kel Seliger changed that to instead require a super majority vote of a city council or commissioner's court to remove monuments of that age.

Monuments and memorials that are less than 25 years old can be removed with a simple majority vote by the governing body where the relic is.

Sen. Creighton said his bill is preserving and learning from history.

"I know many people believe that some monuments are too controversial to remain, but when does every hero become too flawed to remember and when is it too late for us to discuss and learn and educate ourselves if that person was not a hero but a part of a very flawed past," Creighton said.

But many Democrats on the floor disagreed and said this bill was actually about preserving Confederate monuments, given the time limits imposed in the bill. They said those monuments are reminders of a painful history.

"What about my son," asked Sen. Borris Miles (D-Houston), "who has to walk through this building my freshman year and see pictures of an African-American hanging from a tree and two white sheriffs saying 'doing God's work?' What about my son? What about Royce's kids?"

RELATED: Confederate plaque removed from Texas Capitol, but where will it go?

Sen. Miles was able to add an amendment to the bill allowing Lt. Gov. Dan Patrick to appoint a seven-member committee to look at the portraits hanging in the Senate, some of Confederate leaders, to determine if any of them should be taken down or others put up. Patrick said even if the bill doesn't become law, he will add the committee.

The Senate must vote on the bill once more and then it will be sent to the House for consideration.