The Texas Senate Select Committee on Mass Violence Prevention and Community Safety met Wednesday to discuss the role of our overall culture in mass shootings. 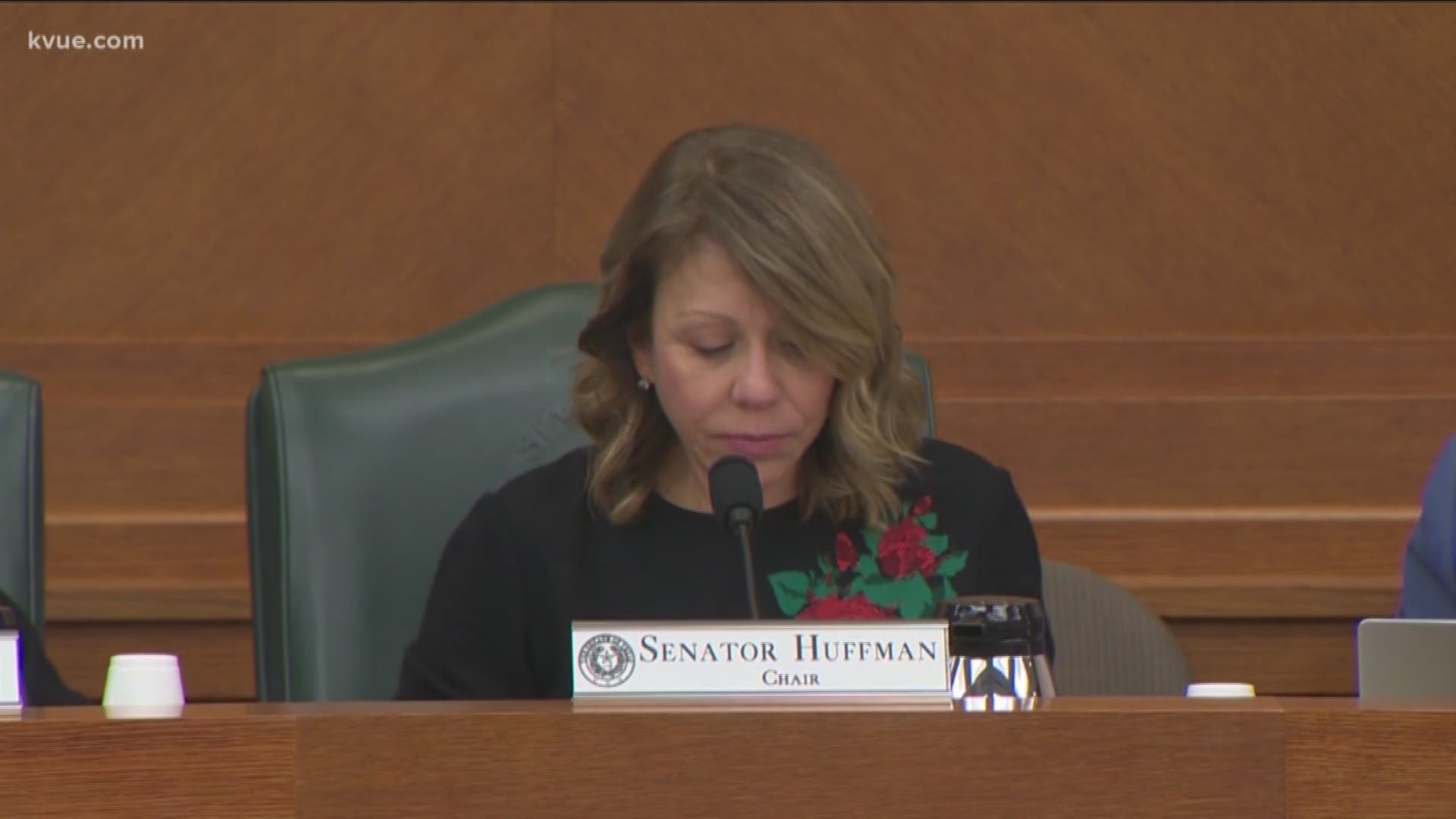 AUSTIN, Texas — After the mass shootings in El Paso and Midland-Odessa, Lieutenant Governor Dan Patrick appointed nine senators to the Select Committee on Mass Violence Prevention and Community Safety and charged them with finding legislative solutions to prevent another attack.

Over the past two weeks, the committee traveled to El Paso and Odessa to learn firsthand how the tragedies impacted those communities and on Wednesday, it was back to the Capitol.

"We are returning to Austin very conscious of the gravity in the topic of what we're here for," said State Sen. Joan Huffman (R-Houston), who is the committee chair.

During the hearing, the committee focused on two of the charges Lt. Gov. Patrick assigned them:

Col. McCraw told lawmakers the most likely mass killers are lone actors with quick access to weapons. He explained they, as well as criminals and terrorists, are using social media as a tool for recruitment and attention.

"The two things that worry us about social media right now is the ability for someone to live stream a killing event, as they did in New Zealand, for example," Col. McCraw said. "And others have tried and one was unsuccessful and we had another one do it. And then posting their manifesto. And that's their claim to fame."

Braun's testimony included ideas some may find controversial. He likened the popular shooter survival game Fortnite to a "death simulator for 6-year-olds."

"We have to ask, is that appropriate entertainment for everyone?" Bruan said. "A similar concept runs with everything from gambling to risk-taking in sports."

He noted there is no consequence for parents giving young children violent video games that are rated for mature audiences. But suggested there is a need for a cultural shift rather than new laws.

But some question that view.

The senators also discussed whether the State can prohibit certain masks while protecting the first amendment. David Hacker, Special Counsel for the Office of the Attorney General, warned such a law would have to be carefully crafted.

"That would both protect the ability of folks like those in Hong Kong that want to engage in peaceful demonstrations but also protect the rest of us from folks who just want to wear masks just to engage in criminal activity," he said.

Sen. Huffman also invited leaders from social media companies to testify but said she was told they were unavailable Wednesday. The committee will meet again on Dec. 4 and Huffman said she expects them to be present to testify.