Texas Republican lawmaker to Beto O'Rourke: 'My AR is ready for you'

State Rep. Briscoe Cain's tweet was taken as a death threat against a presidential candidate from a state that recently experienced two mass shootings. 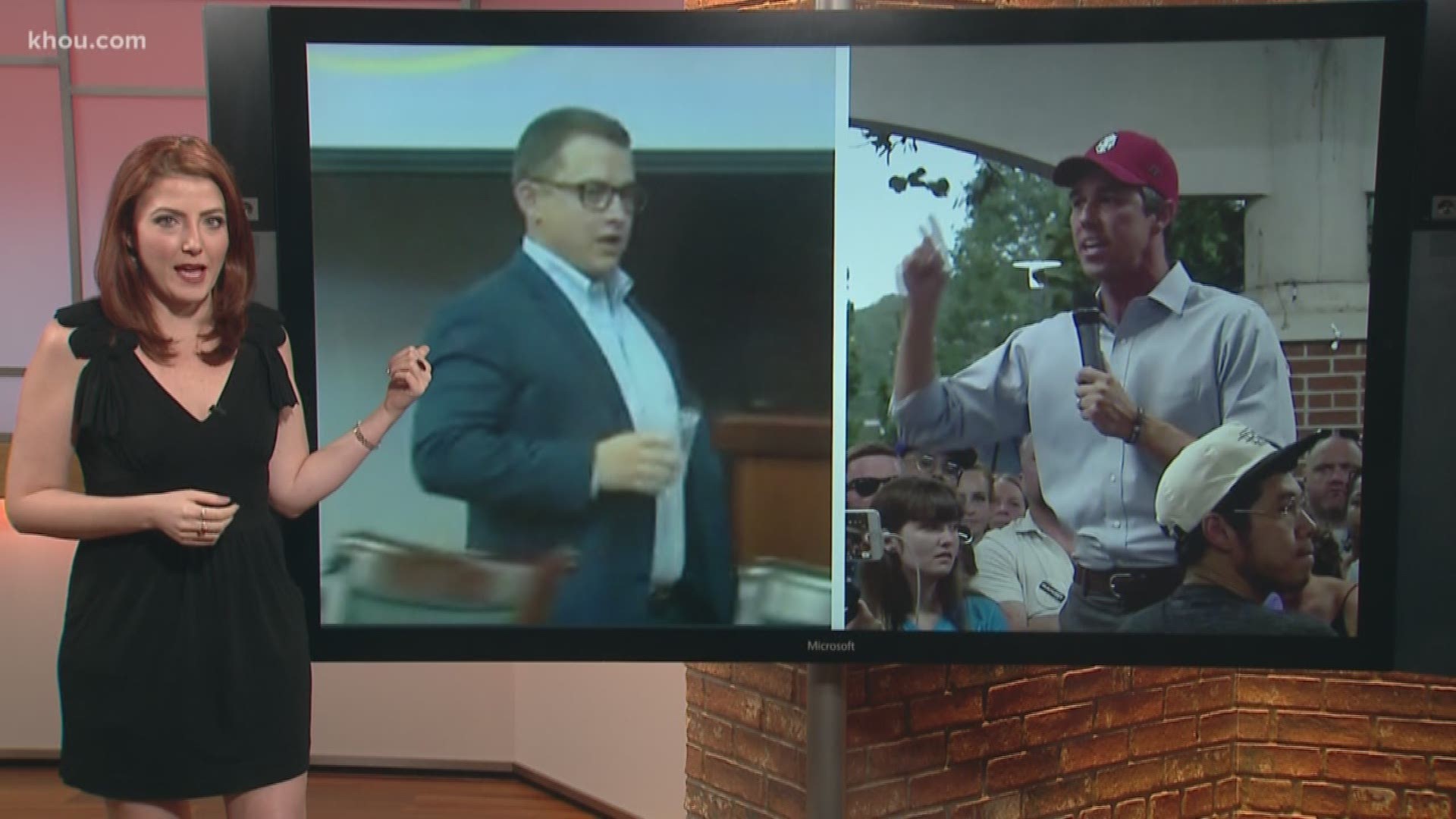 Twitter took the comment down within hours because it violated a rule forbidding threats of violence and O'Rourke's campaign planned to report the tweet to the FBI, according to CNN. It's against federal law to threaten "major candidates" for president.

The online conflict came on the heels of two mass shootings in Texas and on the night that O'Rourke debated fellow Democratic presidential candidates in Houston. O'Rourke, a former congressman from El Paso, touted his proposed mandatory buyback program for assault weapons at the debate and said "hell yes" he plans to take Americans' AR-15s and AK-47s.

"My AR is ready for you Robert Francis," Cain tweeted, calling O'Rourke by his full first and middle names.

Within hours, more than 4,000 people replied to the tweet, mostly criticizing Cain for making what they considered to be a death threat. Later in the evening, O'Rourke himself called it one.

"This is a death threat, Representative," O'Rourke said on Twitter. "Clearly, you shouldn't own an AR-15—and neither should anyone else."

Cain responded by calling O'Rourke a child. His comments come after two August mass shooting in Texas, including one in O'Rourke's hometown. In that massacre, a white gunman targeting Hispanic people used an AK-47 to fatally shoot 22 people in an El Paso Walmart. Many cited President Donald Trump's divisive rhetoric on immigrants and people of color for inspiring the act.

That shooting also forced a reckoning of the incendiary immigration rhetoric that some Texas Republicans have deployed over the years. That included an alarmist fundraising letter from Republican Gov. Greg Abbott's campaign that was dated one day before the massacre. Abbott later admitted that "mistakes were made" with the letter.

On Thursday night, Democratic state Rep. Mary González of Clint responded to Cain's original tweet by saying the state needs leaders who want to change "our culture of violence."

Weeks after the El Paso shooting, a 36-year-old man killed seven people and wounded 22 others as he fired at them while he was driving. That man was federally barred from possessing a firearm. But he was able to avoid a background check because he purchased his weapon in a private person-to-person sale. Abbott has since suggested improving voluntary background checks for such sales, but has stopped short of saying the Legislature should make them mandatory.

WATCH: All eyes on Texas for third Democratic presidential debate