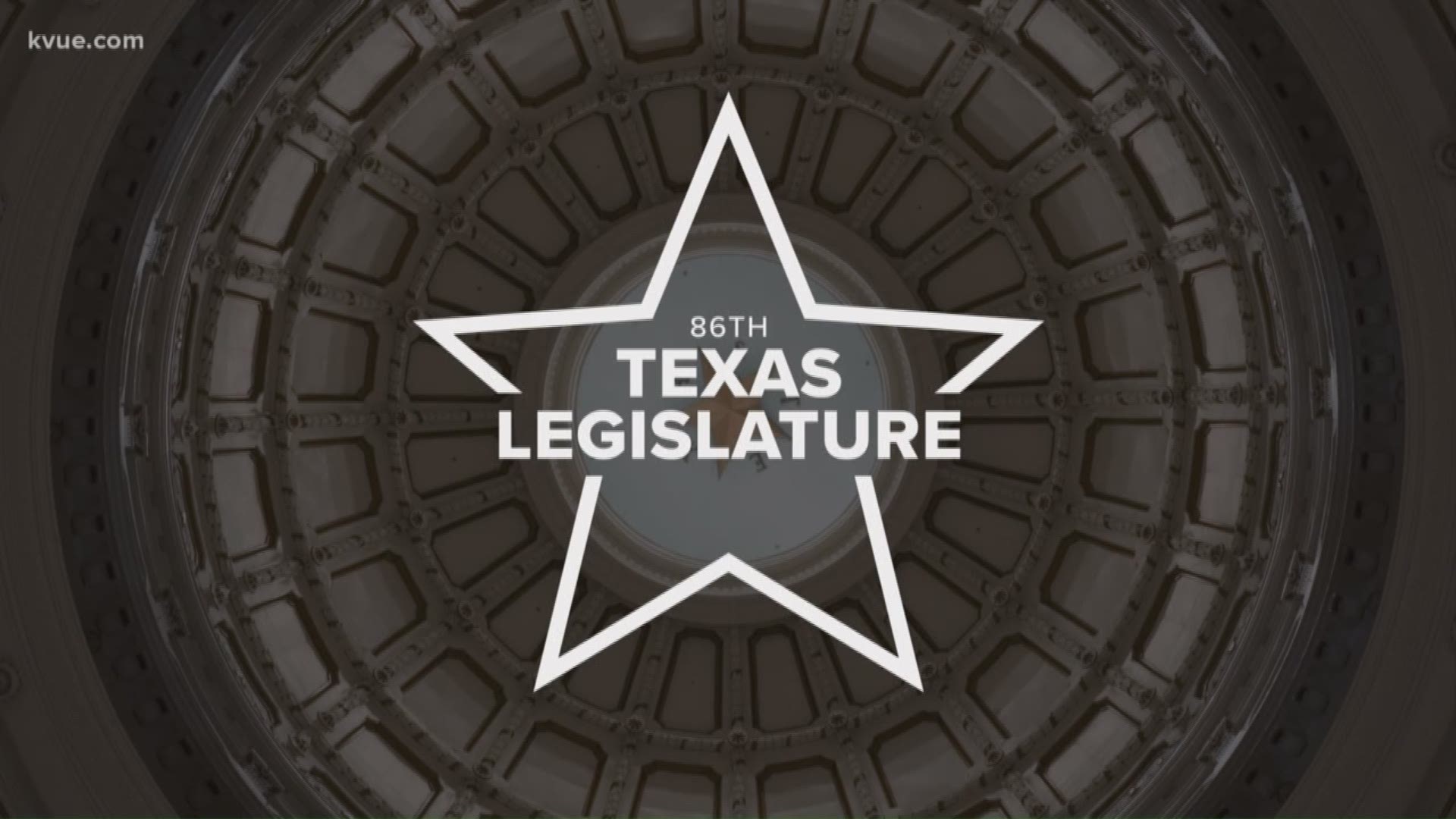 AUSTIN, Texas — The big news from the Texas House of Representatives Wednesday may seem insignificant if you don't follow the legislative process. The Speaker of the House announced committee assignments. But Representative Dennis Bonnen (R-Angleton) is shaking some things up, and that's worth talking about.

"I want to be very clear," Bonnen told the members of the House before the committees were announced, "when I had the honor of being elected Speaker, I was certain that the hardest job I would do would be assigning committees. And I thought it would be very, very, very, very difficult, but I was wrong, I was mistaken. It's an impossibility to get it right."

Speaker Bonnen said he thoughtfully considered each member of the House, their seniority, the issues important to their districts and their requests before making his decision.

And he made some unexpected choices, starting from who he named as Speaker Pro Tempore, the member in charge when he's away, Democrat Joe Moody from El Paso.

As for the committee chairs, some long-standing chairs are no longer leading committees.

Bonnen reduced the number of committees from 38 to 34, saying that would promote efficiency.

Including the Speaker Pro Tem, Bonnen appointed 22 Republicans and 13 Democrats to chair committees. Fifteen of the Chairs are serving in that role for the first time.

And the committee leadership is diverse. Nineteen Chairs and 22 vice chairs are women, black, Hispanic or Asian American.

When it comes to geography, 15 chairs represent rural areas of Texas while 20 represent urban areas.

“As Speaker, my goal is to preside over the Texas House in a way that allows members to drive its priorities – and a member-driven House calls for member-driven committee assignments," Bonnen said. “I believe these committee assignments will allow every member to represent his or her district and bring the member's individual strengths to the table, while also providing more opportunities for individual members to participate in policymaking decisions that affect all Texans."

Unless there are some special circumstances, representatives can't hold hearings on bills until Feb. 7. But they can start meeting to get organized.

Bonnen emphasized every member of the House matters and they will all work together, as one House.