Two organizations have sued the State of Texas over the law. 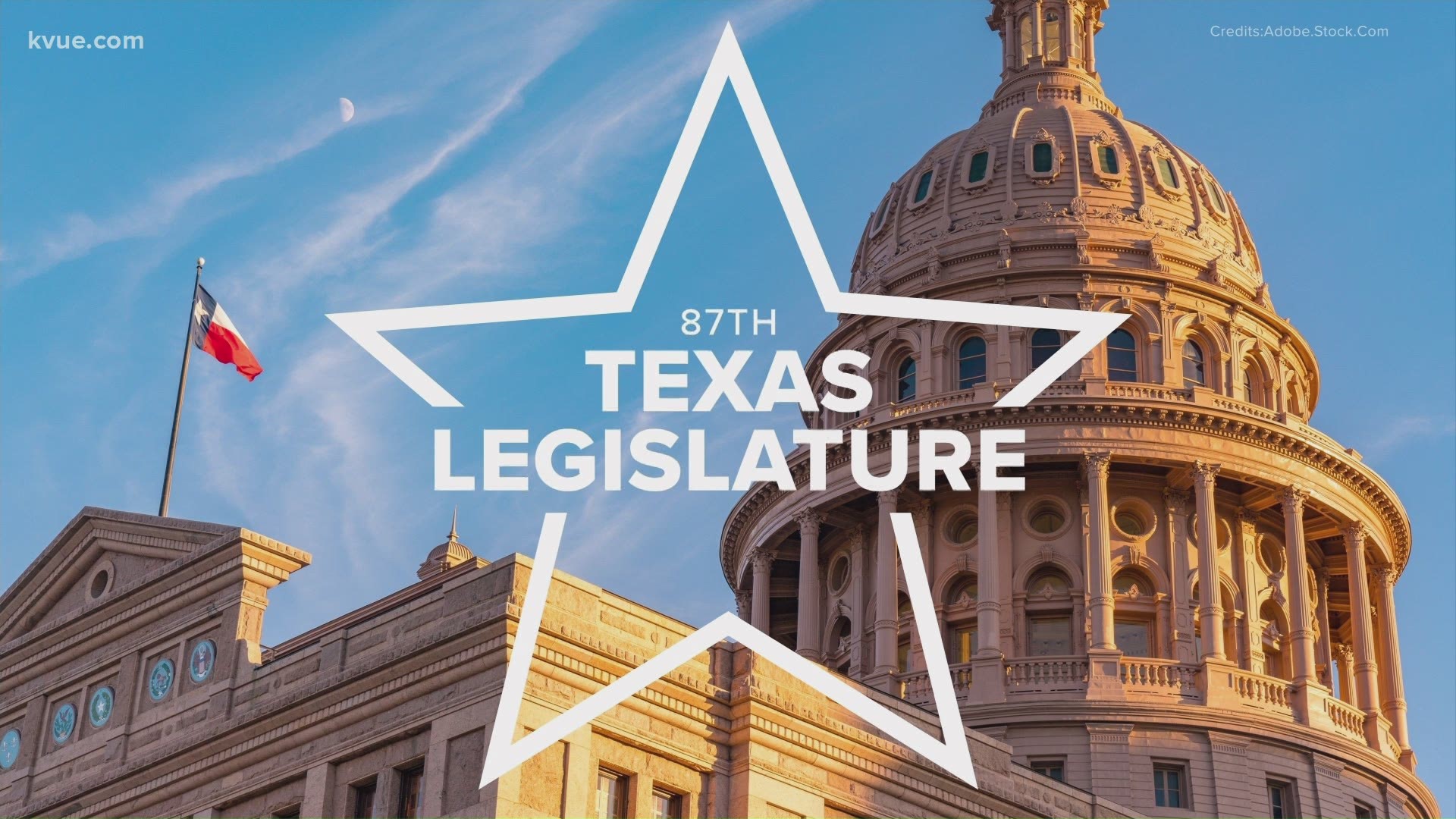 AUSTIN, Texas — Two tech industry organizations have sued the State of Texas over a law that aims to restrict what social media companies can censor on their platforms.

The law also requires several consumer protection disclosures and processes related to content management on the social media sites to which the bill applies, according to Abbott's office. These sites must disclose their content management and moderation policies and implement a complaint and appeals process for the content they remove, providing a reason for the removal and a review of their decision.

On Sept. 22, NetChoice and the Computer and Communications Industry Association (CCIA) sued the State of Texas over HB 20.

The lawsuit claims there is a precedent that the government may not "tell Twitter or YouTube what videos to post; or tell Facebook or Google what content to favor." However, the lawsuit goes on to say that's exactly what the Texas law is doing. The lawsuit said the law prohibits social media platforms from exercising editorial discretion over content those platforms disseminate on their own privately owned websites and applications.

The trade organizations said this is problematic because social media companies will not be able to protect themselves, users and advertisers from harmful content. 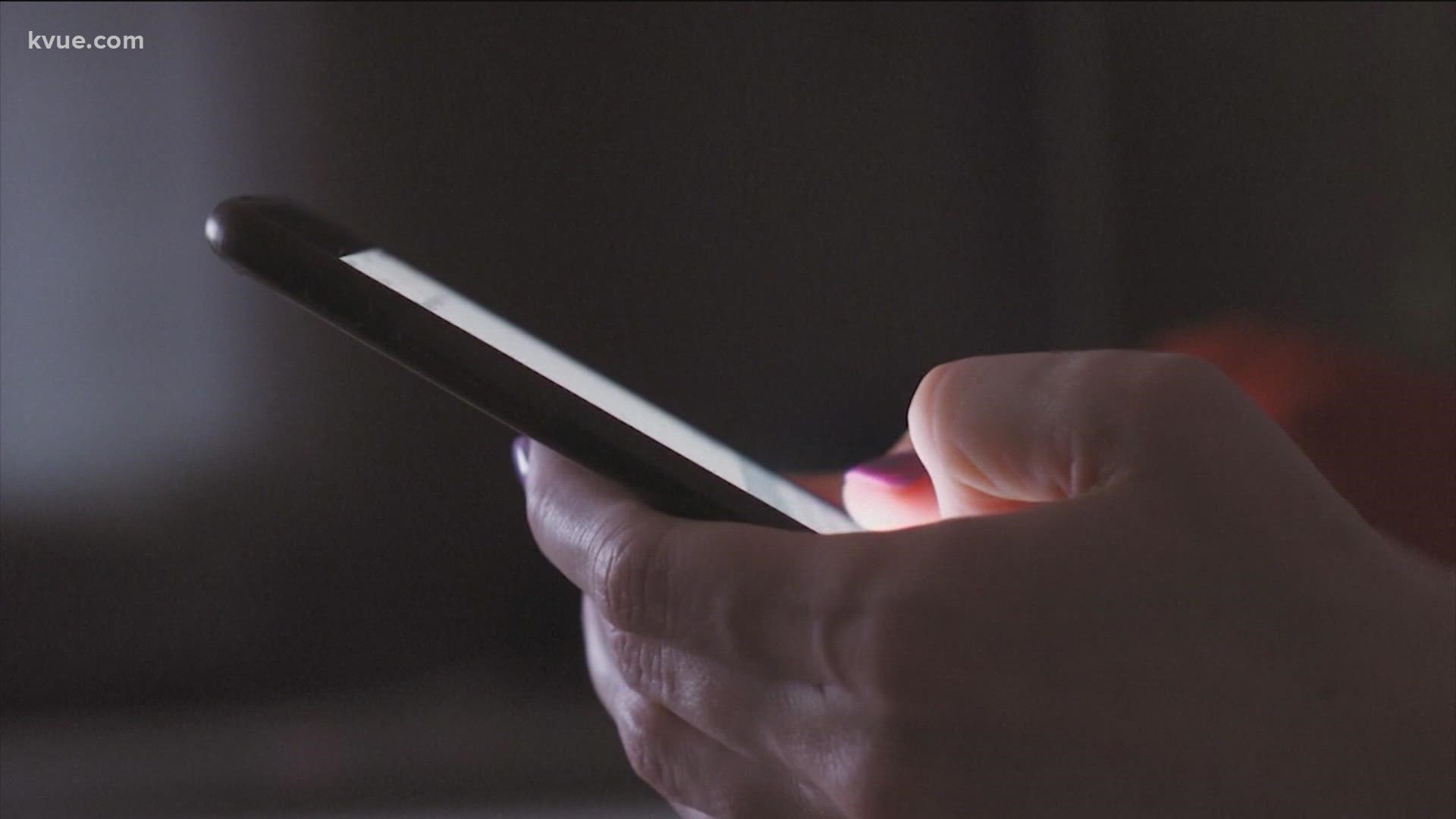