Supporters say Senate Bill 14 will make it easier for businesses to operate in multiple cities. Opponents call it an "existential threat to Texas workers.” 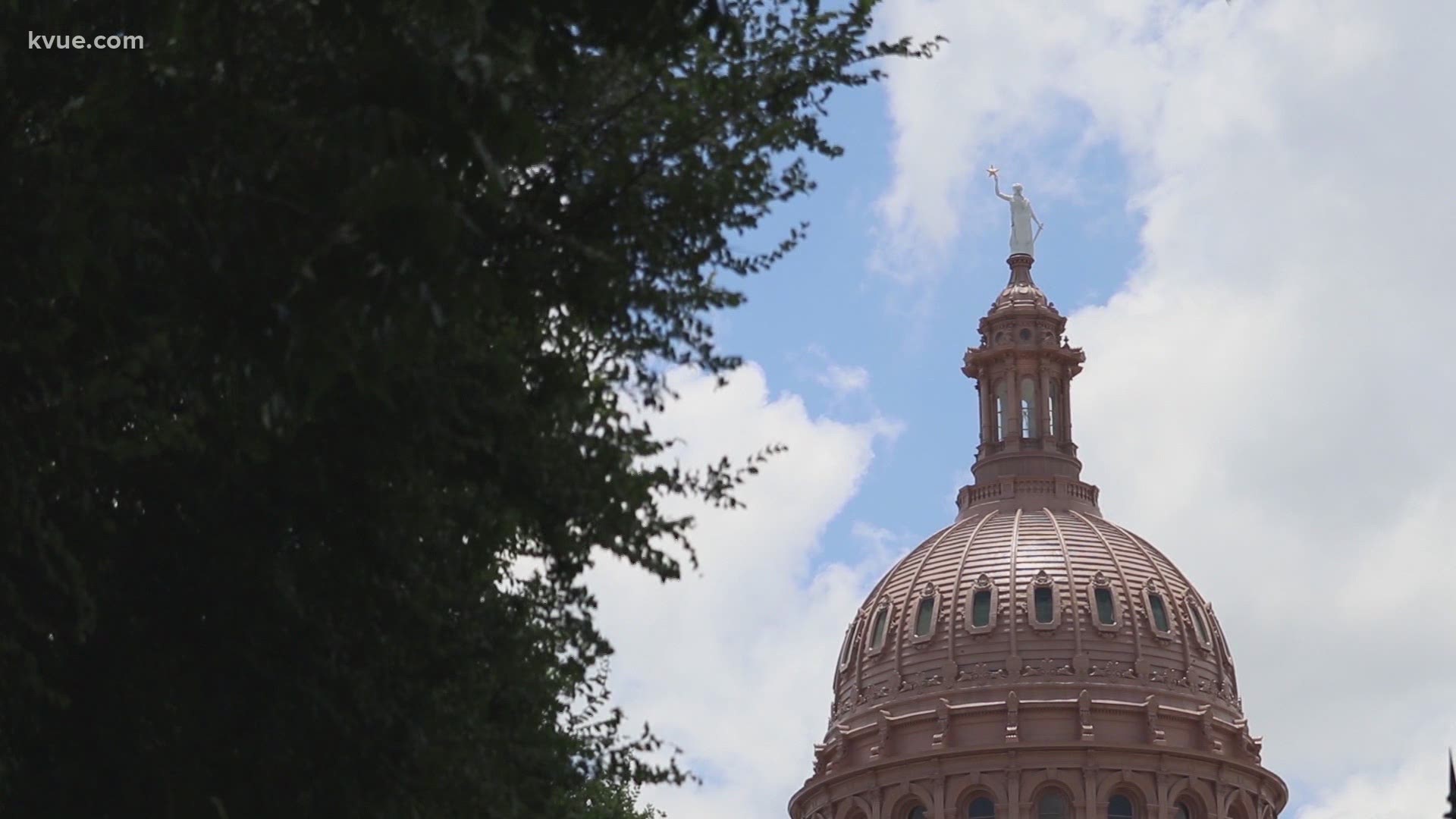 THE TEXAS TRIBUNE – The Texas Senate has revived a push to ban cities and counties from requiring companies to provide specific employee benefits like paid sick leave.

Supporters say Senate Bill 14 will prevent regulatory confusion in a way that helps businesses regain their footing as the economy tries to recover from the pandemic’s devastating financial effects. But opponents say it reduces workers’ access to paid sick leave after they’ve been navigating the pandemic for more than a year.

“You have people on TV saying the most important thing to protect yourself from this virus is to stay at home if you don’t feel well, but we’re not going to do sick leave, so you can choose between going to work and eating,” said Rick Levy, the president of the Texas AFL-CIO.

The Senate gave the bill initial approval in a 19-12 vote Monday. It targets attempts by several Texas cities to mandate benefits for employees. In the past three years, Austin, Dallas and San Antonio passed paid sick leave ordinances, but court rulings have kept them from being enforced. Last session, business leaders fought for similar legislation on the basis that it would eliminate confusion for businesses operating across cities and leave decision making to employers.

The bill does not apply to municipalities’ employees or conditions of government contracts.

Lisa Fullerton, president and CEO of A Novel Idea, owns several franchises in Texas. She said local employee ordinances are “absolutely unnecessary” and the bill’s ban on them would save her businesses time and money she could use to offer her employees other benefits, such as 401ks.

Paid sick leave and predictive scheduling — two mandates the bill specifically bans cities from creating — would reduce the profits she uses to adapt to the pandemic and the winter storm, Fullerton said.

Wendy Lambert, executive director of the Central Texas Subcontractor Association, said that toll would be especially heavy for smaller businesses without the expertise and personpower to adapt to local regulations.

“Say I want to get a job in Austin, but I’m based in Cedar Park. There’s a lot of extra work that goes into making sure you’re checking all those boxes,” she said. “These take away a lot of the restrictions for businesses to get their employees back to work and stay at work.”

Faced with different regulations in different cities, Fullerton said she’s had to take time away from running her businesses to parse out juggling the different levels of authority and may have to hire additional help in the future.

But Stephanie Gharakhanian, special counsel for the Workers Defense Project, said the bill would reverse a decade’s worth of “low-wage worker organizing at the local level in Texas” and called the bill “the biggest existential threat to Texas workers.”

The bill now heads to the House, where similar legislation died in the 2019 legislative session. That previous bill, also authored by Sen. Brandon Creighton, R-Conroe, stalled over debate on whether it would void local nondiscrimination ordinances for LGBTQ workers.

“By having no limitation language, we’re certain that we don’t run the risk of a court ruling that a local ordinance following that language would be unconstitutional,” Creighton said, referencing a 2018 Texas Supreme Court decision in which a city of Laredo ordinance regulating plastic and paper bags was ruled unconstitutional because a prior state law preempted local control over regulating container sales.

Though the 2021 version of the bill still lacks an explicit exemption, Ash Hall, a LGBTQ policy advocate, said two new court decisions have solidified protections for LGBTQ workers, even if Senate Bill 14 passes.

Over the course of the pandemic, both the Texas Fifth District Court of Appeals and U.S. Supreme Court ruled that the protections against discrimination on the basis of sex apply to sexual orientation.

But Hall still worries the bill leaves holes for litigation on protections for LGBTQ workers which, even if unsuccessful, could be traumatizing.

Last year, Creighton tried to remedy the issue by splitting the bill into four parts, all of which passed the Senate but never made it through the House.