The Texas Senate took a final vote on a bill to prohibit local governments from giving tax dollars to abortion providers or their affiliates. 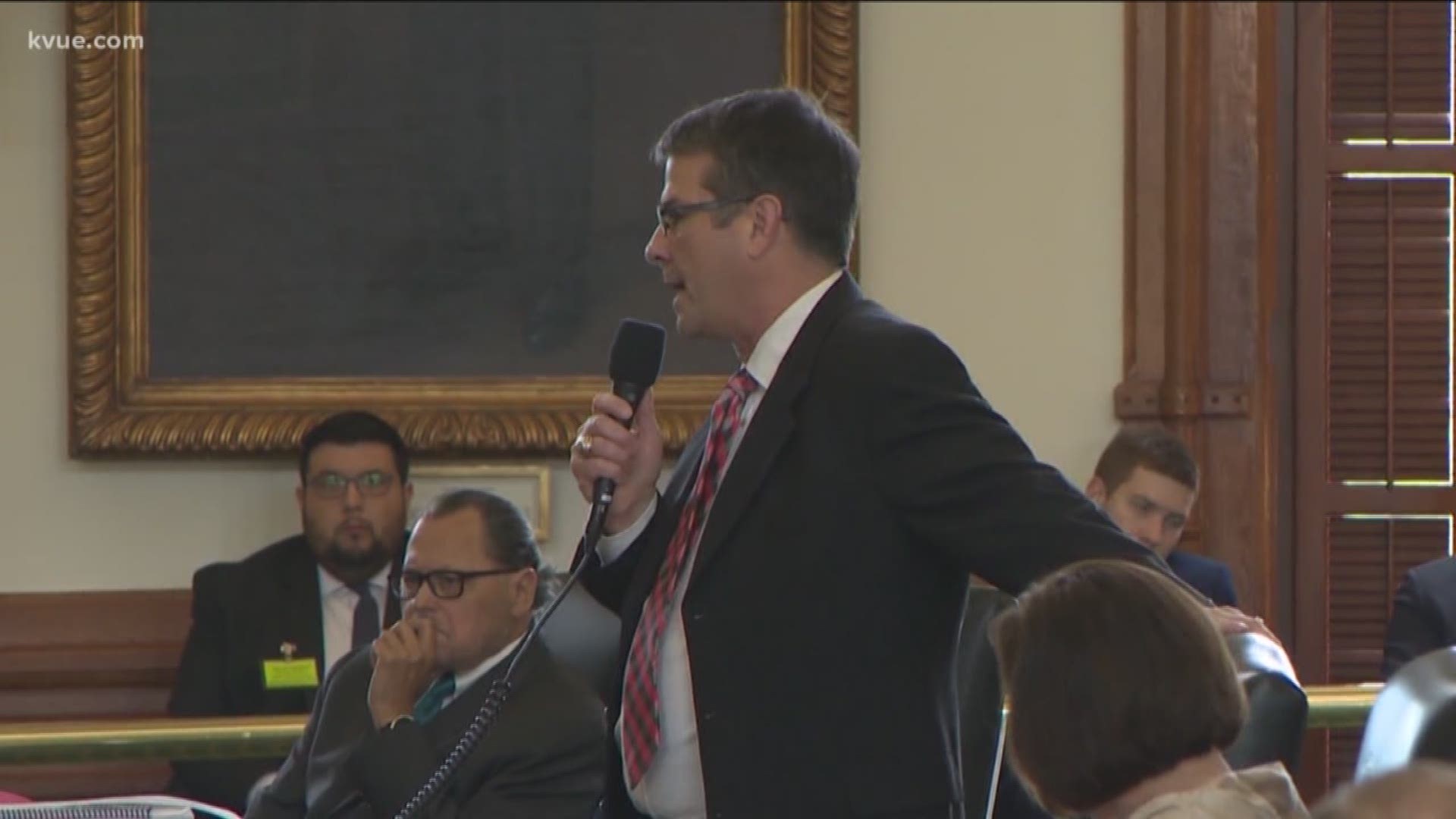 AUSTIN, Texas — The Texas Senate passed a bill Tuesday that could impact the City of Austin and its partnership with Planned Parenthood to provide women's health care services.

Senators voted 20 to 11 to pass Senate Bill 22 (SB22). Sen. Eddie Lucio (D-Brownsville) was the only Democrat to vote with Republicans.

SB22, by Sen. Donna Campbell (R-New Braunfels), prohibits cities and counties from using taxpayer dollars to fund or partner with abortion providers or any of their affiliates.

"I wanna make sure we get this concept straight," Sen. Royce West (D-Dallas) said. "The State is telling local cities, local taxpayers, what they can and cannot spend their money on when we pass this bill, is that correct?"

"If the local government is using taxpayer dollars for any type of contract with an abortion provider or affiliate, yes, this bill prohibits that transaction," Sen. Campbell replied.

Sen. Kirk Watson (D-Austin) pointed out SB22 also limits the type of contract cities and counties can have with abortion providers and their affiliates, which could impact Austin.

"If a local government enters into a contract with a party to provide a location for healthcare that has nothing to do with abortion in that location, that location provides – let's say for the purpose of my hypothetical – low-income healthcare to women. It provides contraception, it provides cervical exams, it provides breast exams, it provides day to day healthcare for women and no abortions are provided in that facility and that's the contract between the local government and the provider of that healthcare. If that provider has an affiliation with abortions provided somewhere else, your bill would stop that healthcare from being provided," Sen. Watson said to Sen. Campbell.

Sen. Campbell confirmed he was correct. Pointing out Planned Parenthood has a contract with the City of Austin to lease a building for $1 a year, with a 20 year extension and the contract has been in existence since 1979. No abortions are performed at that facility, but under her bill, these types of partnerships would be banned.

"While they may not be doing abortions here, those dollars can still pass through to prop up the abortion industry, so this bill does inhibit local municipalities from contracting with an abortion facility," Sen. Campbell said.

Sen. Campbell said the existing agreement between the City of Austin and Planned Parenthood wouldn't be impacted by SB22, but it does mean any similar agreements wouldn't be allowed.

SB22 now goes to the Texas House of Representatives for consideration.