The Democrats have sent a letter to Congress "correcting the record." 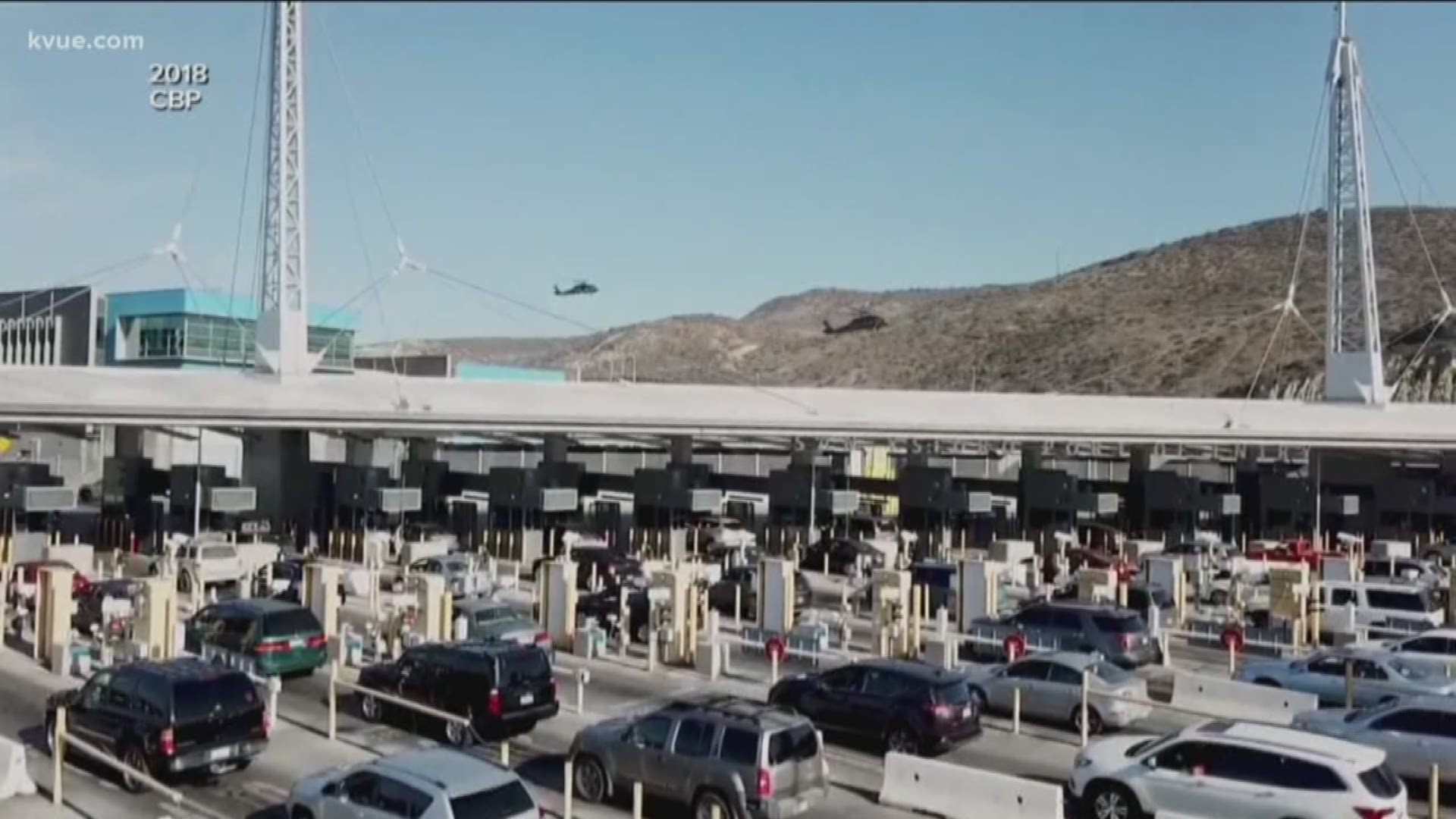 AUSTIN, Texas — The Texas Senate voted on party lines to approve a resolution declaring an emergency at the Texas-Mexico border Tuesday afternoon – and now Senate Democrats want to make sure Congress knows they oppose the resolution.

The Democrats have sent a letter to Congress "correcting the record" about Senate Resolution 535 (SR535), according to Senator José Rodríguez's (D-El Paso) Twitter.

The letter states that the Democrats believe the resolution only reflects the perspective of the Senate Republicans and that it is the "epitome of divisive and disrespectful partisanship in a body that ordinarily is collegial and bipartisan."

SR535 came as a surprise to Senate Democrats on Tuesday, as it was not listed on the calendar, was not heard in a committee and the Democrats never saw the bill before it was passed out to them on the Senate floor as Lieutenant Governor Dan Patrick called it up for a vote.

"With absolutely no notice and no preparation, we Democrats responded immediately and passionately by debating the issue for more than three hours, quickly drafting amendments that were defeated along partisan lines (with one exception) and expressing dismay about this questionable process," the letter reads, going on to say, "It is telling that the only truly bipartisan element of this resolution was an amendment we offered that requests the federal government keep families together and treat immigrants humanely. Otherwise, this does not reflect the true will of the entire body."

The letter calls Tuesday a "sad day for the Texas Senate."

The Democrats are requesting that Congress share the letter with anyone who receives a copy of SR535 and that it be entered into the Congressional Record if the resolution is.

The letter is signed by all 12 Senate Democrats.

The Democrats held a press conference about their opposition on Thursday: