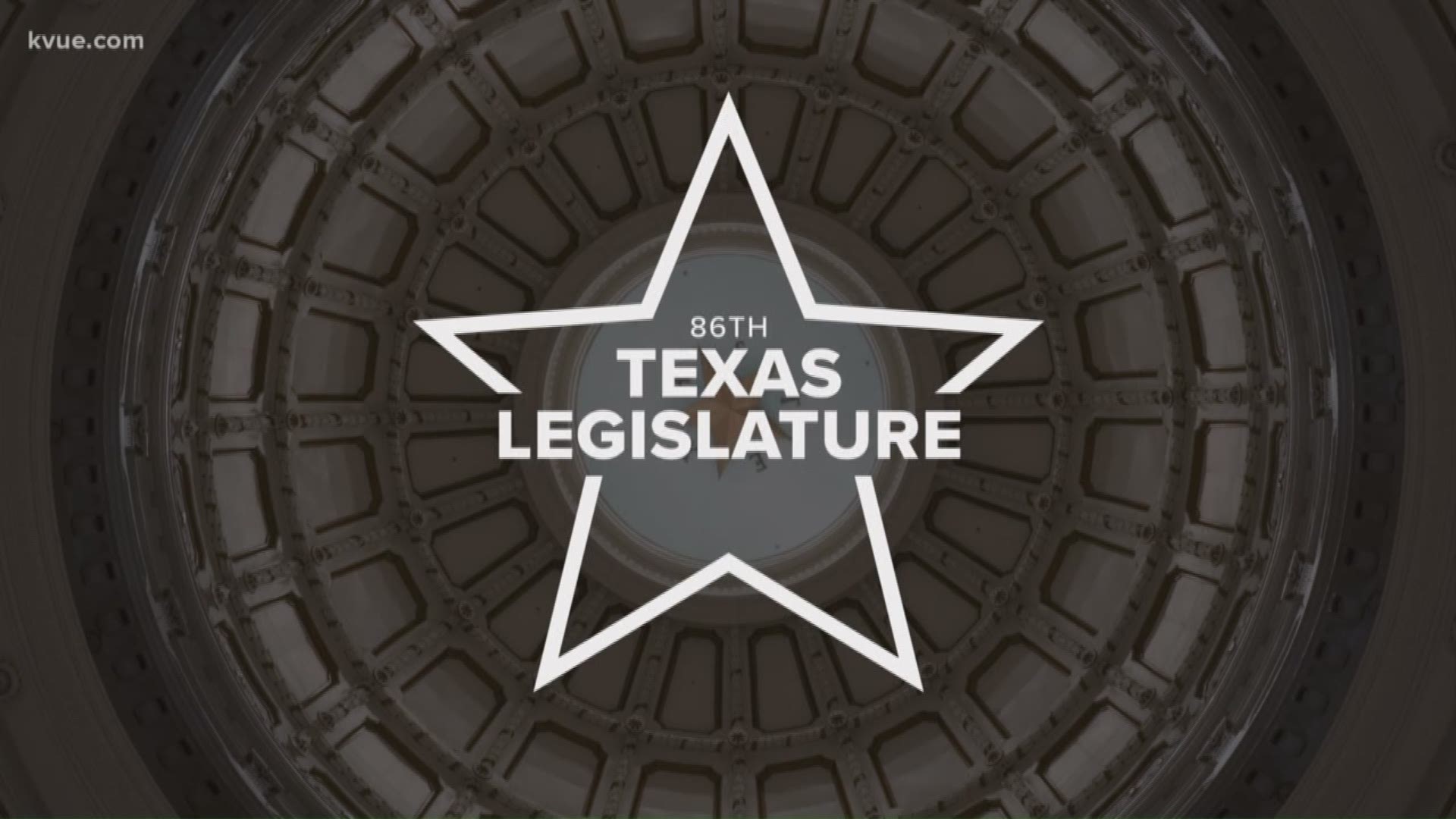 House Bill 1399 requires a person to give a DNA sample when they are arrested for certain felony offenses. That sample will then be entered into the state's DNA database.

Austin woman Ashley Spence told KVUE a similar law in California helped solve her rape case in 2017. Spence said while she was attending college in Arizona, a man broke into her apartment and attacked her. Seven years later, he was arrested for trying to break into a home in California and resisted arrest, which is a felony offense there, so his DNA was collected.

"They uploaded his DNA into the national database, and it made a match all the way back to my case in Arizona seven years prior," Spence said. "This man is behind bars for 138 years for the crimes committed against me. And the truth is, I know had this happened in Texas, he would still be out there raping and harming other women."

Lawmakers in the Senate did make some changes to the original bill, so it will return to the House where the author, Representative Reggie Smith (R-Sherman), will decide if he wants to concur with the changes or request a conference committee.