Abbott has said he would sign the permitless carry proposal into law. 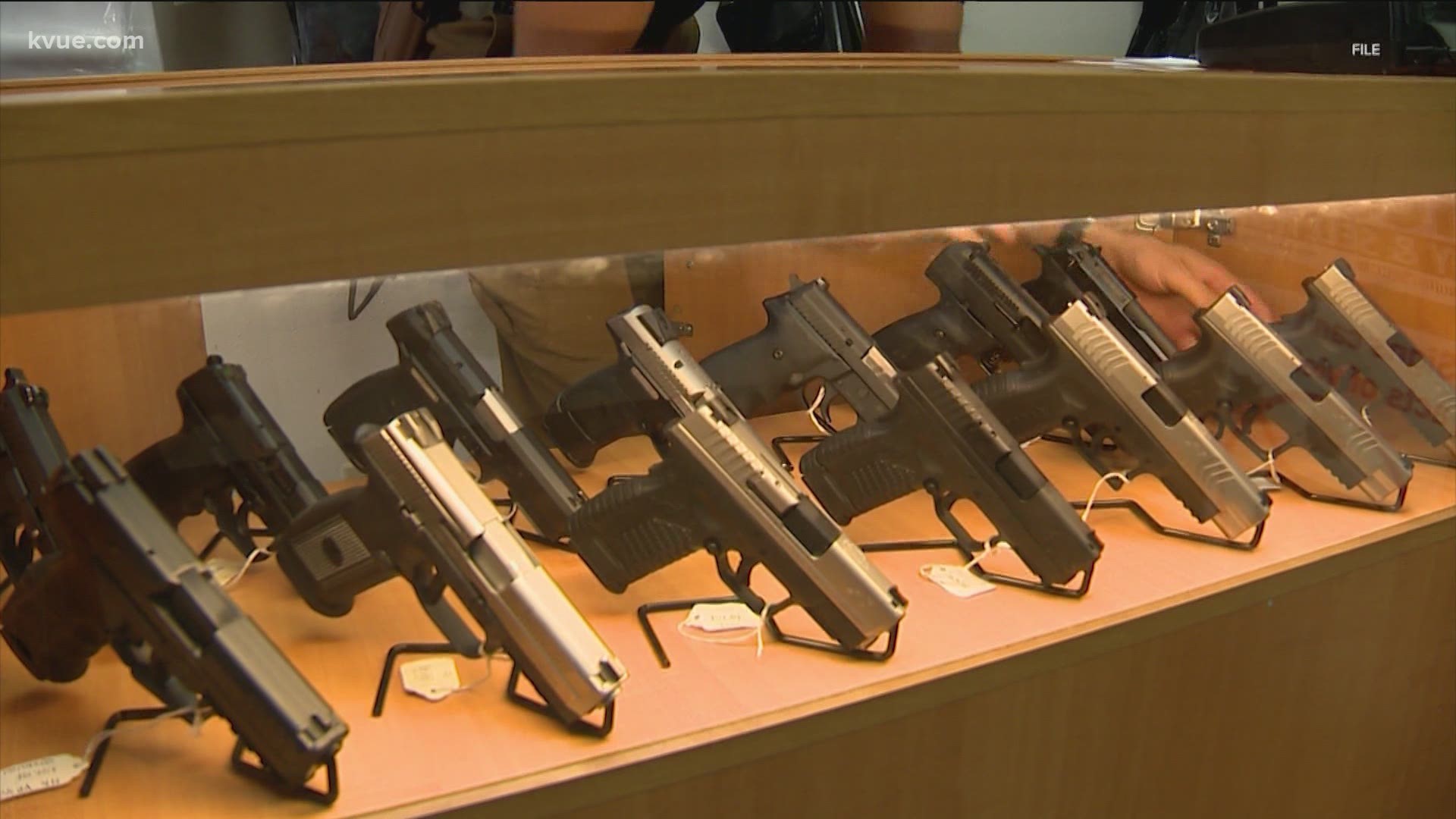 THE TEXAS TRIBUNE – A measure long sought by conservative activists allowing Texans to carry handguns without a license is on the cusp of becoming law after the Texas Senate on Monday approved a compromise on the bill, sending it to Gov. Greg Abbott.

Abbott has said he would sign the permitless carry proposal into law.

“This is a simple restoration of Texans’ constitutional right under the Second Amendment, a right of the people to keep and bear arms,” the Senate sponsor, Sen. Charles Schwertner, R-Georgetown, said on the floor Monday. “I think it is a bill that is the strongest bill I’ve seen in my legislative career regarding the rights of our Second Amendment.”

House Bill 1927 would nix the requirement for Texas residents to obtain a license to carry handguns if they’re not prohibited by state or federal law from possessing a gun.

The compromise keeps intact a number of changes the Senate made to the House bill to assuage concerns from the law enforcement community, including striking a provision that would have barred officers from questioning someone based only on their possession of a handgun.

The deal also preserves a Senate amendment enhancing the criminal penalties for felons and family violence offenders caught carrying. Among other Senate changes that survived was a requirement that the Texas Department of Public Safety offer a free, online course on gun safety.

Proponents of what Republicans call “constitutional carry” argue that Texas should follow the lead of at least 20 other states with similar laws on the books. Meanwhile, gun control advocates are sounding the alarm about making it easier to carry firearms after repeated instances of gun violence — including 2019’s massacres in El Paso and Midland-Odessa that left 30 people dead.

Under current state law, Texans must generally be licensed to carry handguns openly or concealed. Applicants must submit fingerprints, complete four to six hours of training and pass a written exam and a shooting proficiency test. Texas does not require a license to openly carry a rifle in public.

Some Democratic Senators on Monday raised concerns that the bill would endanger Texans and put at risk the state’s police officers.

“Are you aware there are a large number of families on both sides of the aisle who are literally afraid of your legislation?” asked state Sen. John Whitmire, D-Houston.

Schwertner said “there is always a concern” surrounding legislation that deals with firearms and guns and that he “absolutely” thinks the bill will make Texas a safer place.

Lt. Gov. Dan Patrick and other Republicans who were initially noncommittal about the bill were under immense political pressure this session from conservatives and gun rights advocates, who have long lobbied the Texas Legislature for permitless carry but historically struggled to win support. A solid majority of Texas voters don't think permitless carry should be allowed, according to the latest University of Texas/Texas Tribune poll.

Permitless carry saw a breakthrough in April when the House passed HB 1927. Patrick initially said the Senate did not have the votes for it, but he created a new committee, referred HB 1927 to it and got it to the floor, where it passed earlier this month. The Senate amendments initially alarmed some supporters of the proposal, with bill author Matt Schaefer, R-Tyler, saying he was "very concerned" they could lead to procedural issues in the lower chamber.

Some El Paso lawmakers have denounced the bill, noting this is the first legislative session since the deadly mass shootings in 2019.

“All [El Paso community members] wanted was something better. All they wanted was some accountability. Yet here we are,” state Rep. Joe Moody, an El Paso Democrat, told colleagues on the floor Sunday. “When the doors were closed, I heard lots of promises. I haven’t heard them since.”