After the Texas House passed a bill to decrease penalties for possession of small amounts of marijuana, the lieutenant governor said the bill won't advance in the Senate. 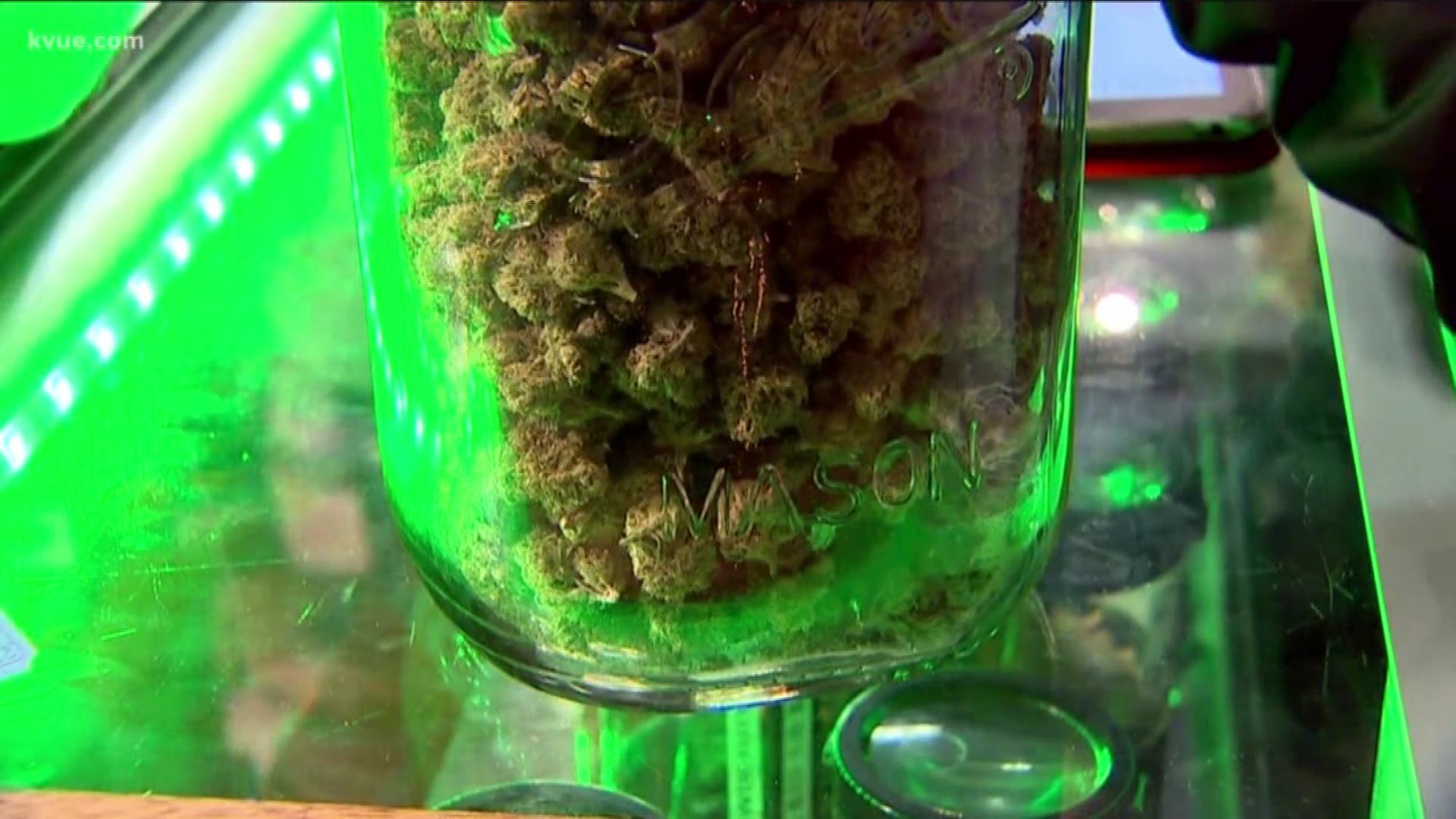 AUSTIN, Texas — The Texas House of Representatives initially passed a bill to reduce the penalties for possession of small amounts of marijuana, but a day later, a leader said the bill is "dead in the Texas Senate."

"I join with those House Republicans who oppose this step toward legalization of marijuana," Patrick said.

House Bill 63 (HB 63) makes being caught with one ounce or less of marijuana a Class C misdemeanor. This means offenders would be given a ticket instead of being taken to jail, which is the current law. And the offender would get deferred adjudication probation and could have the offense expunged from their record.

The bill finally passed with overwhelming bipartisan support, with 103 representatives voting in favor of it Tuesday.

But Sen. John Whitmire (D-Houston), chair of the Senate Criminal Justice Committee, told a reporter with news magazine "The Texas Observer" there isn't an appetite for the bill in the Senate. And that with time in the session running out, he doesn't want to bring issues that will be time consuming up when they're not going to get support.

Then, Lt. Gov. Dan Patrick tweeted Whitmire was right and "HB 63 is dead in the Texas Senate. I join with those House Republicans who oppose this step toward legalization of marijuana."

"I hope that he listens to the Republican Party of Texas who actually endorses a measure that is farther than this bill goes. I hope he listens to the constituents that sent him here to do the job because they overwhelmingly support this," said Moody.

"We can't govern through Twitter. We should talk to each other like the governor's office dealt with our office, up until the last second the bill was going up on the floor. That's how laws are made," he added.

Moody noted it's been 45 years since the Texas Legislature has eased marijuana laws. And he says he hopes Sen. Whitmire will lead on this issue and take action in his committee despite how the lieutenant governor feels.