Texas lawmakers say they've reached a deal on a bill that would allow providers and insurance companies to go into arbitration without sending surprise bills to patients. 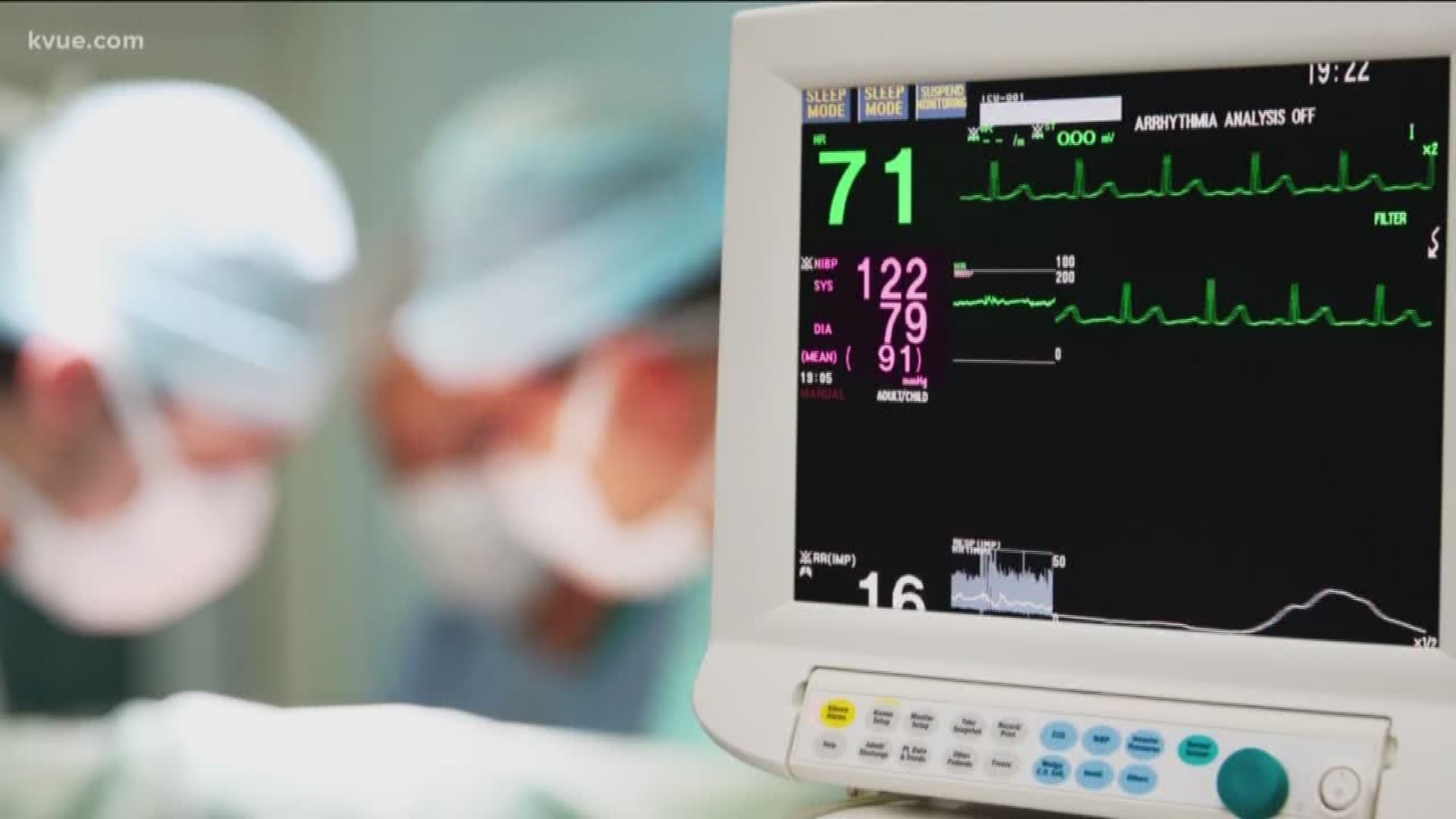 SB1264 would let medical providers go into arbitration with health insurance companies to negotiate payment. The Texas Department of Insurance would oversee the negotiations.

The bill also prohibits providers from sending surprise medical bills to patients, especially in cases when the patient has no choice on where they're treated, like medical emergencies.

"Both the House and Senate, Republicans and Democrats, have recognized that patients, too often, have been put into the middle of a fight between insurance companies and providers," said Sen. Hancock. "We're coming together with the same goals, the same objectives, putting parties aside, and really putting the best interest of all Texans first by addressing surprise medical bills in a new way this session."

Sen. Hancock and colleagues say they have one goal.

"By carving the patient out of the process, letting providers and plans get together, let them argue, you know, all day and all night if necessary, to arrive at a solution, but don't hurt the patient. Don't add financial stress on top of the recovery," said State Rep. Trey Martinez Fischer (D-San Antonio).

Currently, providers and insurance companies can only go into arbitration if the patient initiates it.

The bill is expected to be voted out of committee Tuesday and Sen. Hancock said there is support from medical associations and Governor Greg Abbott to get it passed into law.

Sen. Hancock released the following statement on Tuesday after the 7-2 Business and Commerce Committee vote in favor of the bill:

"Thousands of Texans receive shocking, and frankly unreasonable, medical bills every year after going through a medical emergency. These bills can also show up after receiving out-of-network care at an in-network hospital or other facility, something the patient had no way to know about beforehand or prevent. In such a stressful situation, unexpected financial stress is the very last thing they need.

This legislation is a bipartisan, bicameral effort to put patients first. We're determined to protect Texas patients from contentious, after-care disputes between insurance companies and providers. The health care system is convoluted and has plenty of faults, but this is one thing that's in our power to fix at the state level, and we need to fix it now."

Sen. Donna Campbell also released a statement after voting against the bill:

"Make no mistake. This bill is a handout to insurance companies seeking to boost their bottom line. It does not protect the patient and will harm access to care," said Sen. Campbell, an emergency room physician. "This bill takes dollars away from the point of care where medicine is being practiced. That's not a recipe for a healthy marketplace or healthy patients."