State Rep. Victoria Neave has filed a bill aimed at reducing the state's rape kit backlog and extending the statute of limitations on untested kits. 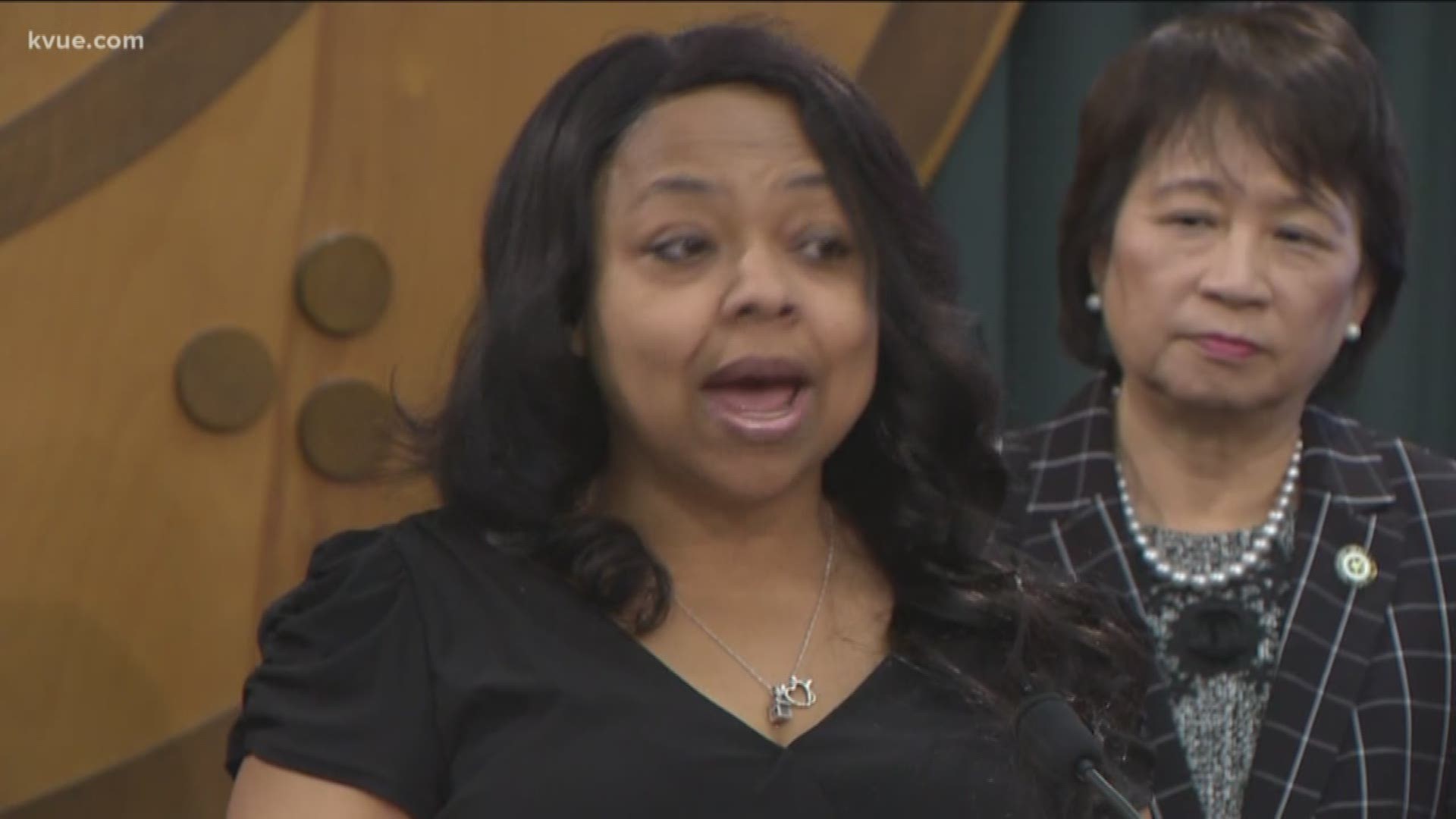 House Bill 8 is called the "Lavinia Masters Act." The bill's namesake traveled to the Capitol Tuesday to share her story.

In 1985, Masters was raped at knifepoint in her Dallas home. She was just 13 years old. Her rape kit sat on a shelf, untested, for more than 20 years.

Masters said when it was finally tested, the 10-year statute of limitations had run out. She believes if her kit had been tested, other women would have been spared.

According to Rep. Neave's office, the Lavinia Masters Act will:

Rep. Neave said this will streamline the reimbursement process and allow for faster reimbursement for health care facilities and less administrative burdens for law enforcement.

Rep. Neave said the bills have bi-partisan support, so she is hopeful they will pass this legislative session.