Right now, Texans can only buy fireworks around the Fourth of July, Christmas and New Year's holidays. 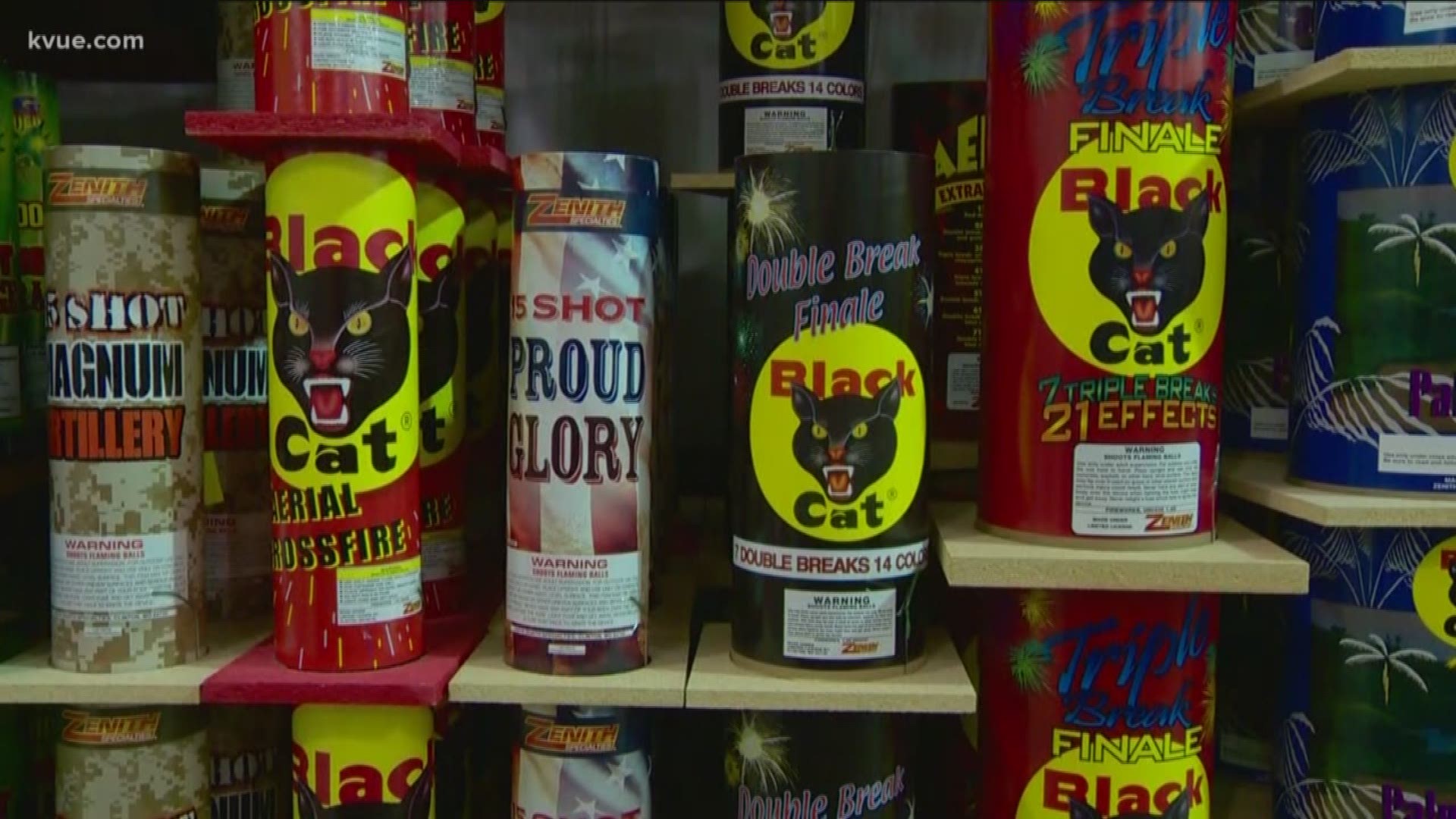 AUSTIN, Texas — The House Committee on County Affairs held a public hearing Thursday on a handful of bills to expand when fireworks can be sold in Texas.

Right now, Texans can only buy fireworks around the Fourth of July, Christmas and New Year's holidays.

Representative Jonathan Stickland (R-Bedford) authored HB 2063 and said it is all about freedom.

"In general, I like the idea of personal responsibility, and I think people need to have the ability to do what they want. I swore an oath to protect people's rights," Rep. Stickland said. "And I don't think the state needs to micromanage them."

Another bill filed, House Bill  2748, would allow fireworks to be sold all year long. Sellers would have to receive permits from the state Fire Marshal's Office for each location they want to open, and people still wouldn't be allowed to shoot off fireworks in city limits. The bill also maintains the authority of county commissioners to ban fireworks during droughts.

RELATED: How a new bill could lessen the wait time for driver licenses

There was some pushback against HB 2748 from the County Judges and Commissioners Association of Texas. Their representative expressed concerns about people shooting off fireworks in dry conditions and that selling them when school is in session will tempt students to take them to school, which would get them in trouble.

Despite the opposition, Rep. Stickland told KVUE he anticipates the bills will be voted out of the House of Representatives soon.