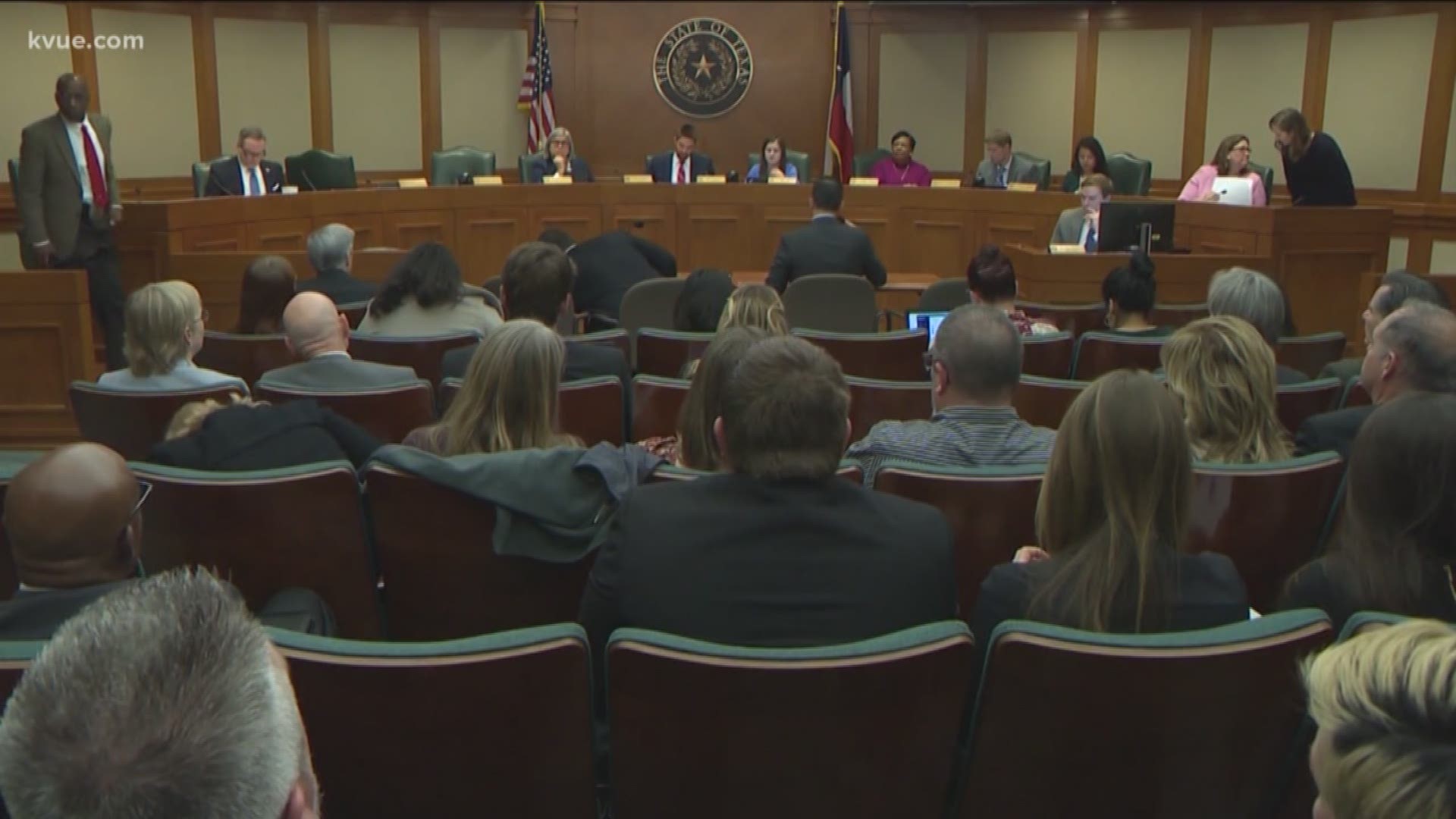 AUSTIN, Texas — Some Texas Lawmakers say a bill they passed eight years ago to strengthen the First Amendment Right to free speech is being used in all sorts of other cases and they want to fix it.

Back in 2011, Texas lawmakers passed the TCPA, or the Texas Citizens Participation Act. The act was intended to protect first amendment rights, public participation and the media. It could be invoked to throw out lawsuits from companies or other powerful groups who were suing people just to keep them quiet. That type of lawsuit is called a SLAPP, so the TCPA became known as anti-SLAPP.

But Texas judges and lawmakers say portions of the act are so broad that attorneys are using it in all sorts cases, not just free speech lawsuits, to get the cases thrown out.

Rep. Leach says HB2730 better defines the TCPA to ensure it's only used for its true intent. 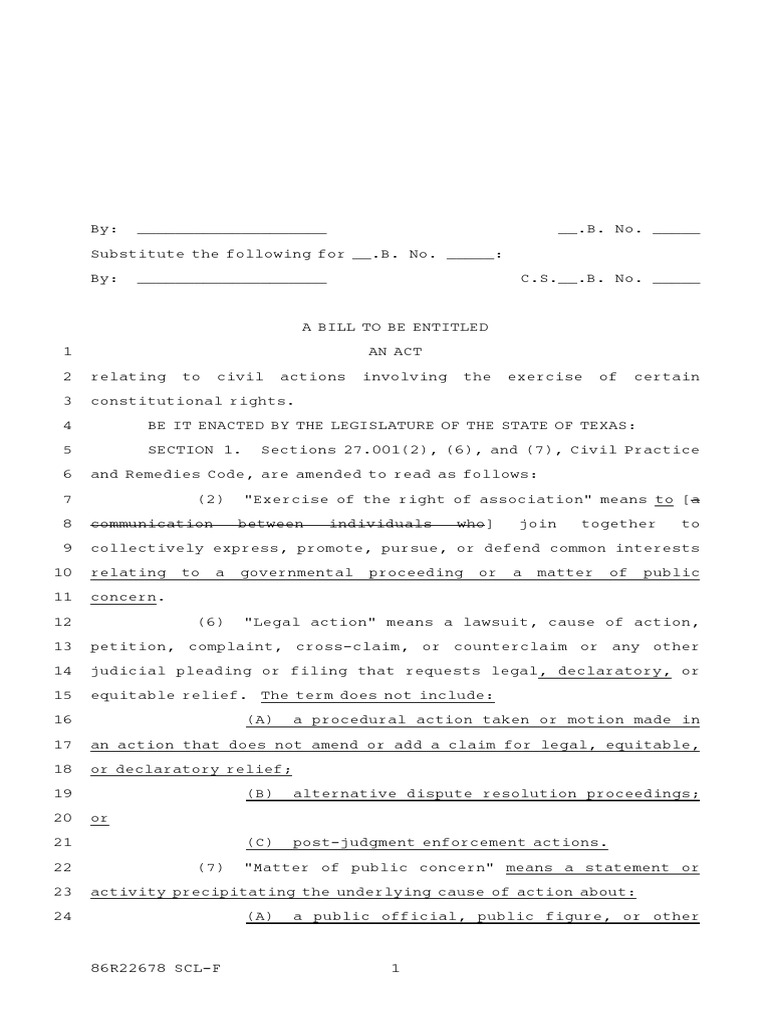 Lawmakers say companies and employees are also using the TCPA to get away with taking trade secrets to other businesses or to get out of non-compete agreements.

The bill is expected to be left pending in committee.