The deadline to initially pass House bills is midnight Thursday. 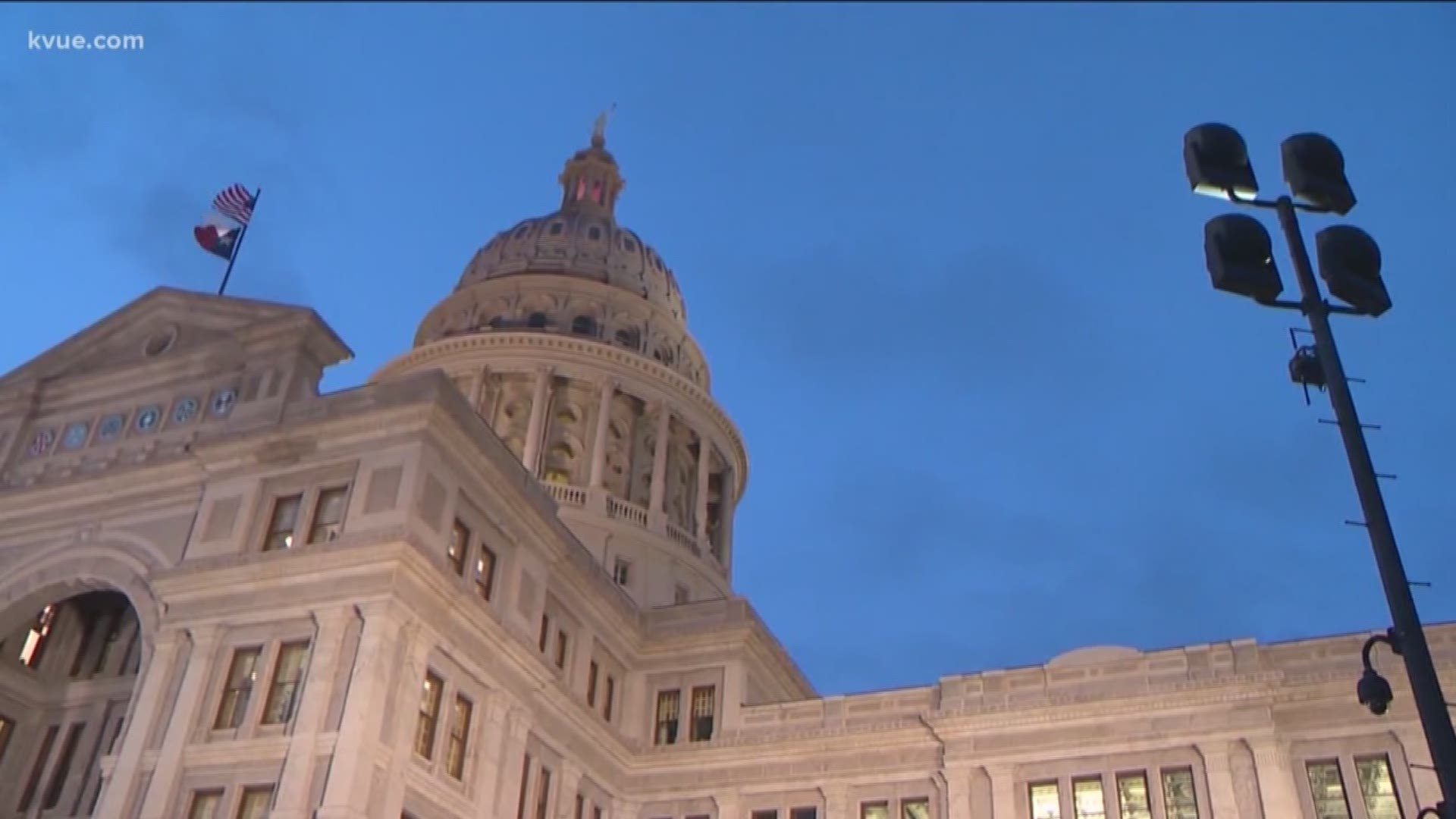 AUSTIN, Texas — Lawmakers in the Texas House of Representatives are settling in for a long night. The deadline for members to initially pass House bills is midnight Thursday.

Those that don't pass die.

The House started meeting at 10 a.m. Thursday, but things have been moving slowly in the chamber. The day was filled with unannounced breaks, stalling by talking about bills that have already been initially approved and asking a lot of questions.

While it may sound bad, it's actually a strategy some lawmakers use to make sure bills they don't like don't pass.

"It's time to sacrifice your good-looking child and say, 'It ain't gonna happen this year.' This is the way this system works," Austin Representative Celia Israel (D) said. "It is, it [is] crazy, it is chaotic. The secret to success is to get your bill out sooner so that you're not a part of this train wreck that could be happening here this evening."

The House did approve a bill that could have a big impact on schools if it becomes law. House Bill 297 bans school districts from imposing "Maintenance and Operations" taxes and instructs the legislature to find a way to replace that money. That would be an estimated $60 billion in the next biennium.

Speaker of the House Dennis Bonnen (R-Angelton) voted to approve the bill. He rarely votes on bills, so many took his action as a message to the Senate, which effectively killed the state sales tax swap he, Governor Greg Abbott and Lieutenant Governor Dan Patrick supported.

After the bill passed he told members, "Send that to the Senate."

The House also approved a resolution to send a constitutional amendment to Texas voters banning the imposition of a state income tax. It requires a final vote before being sent to the Senate.

Representatives will try to make their way through 168 bills before the strike of midnight.