Currently, sexual assault by contact carries the same punishment as a traffic ticket. 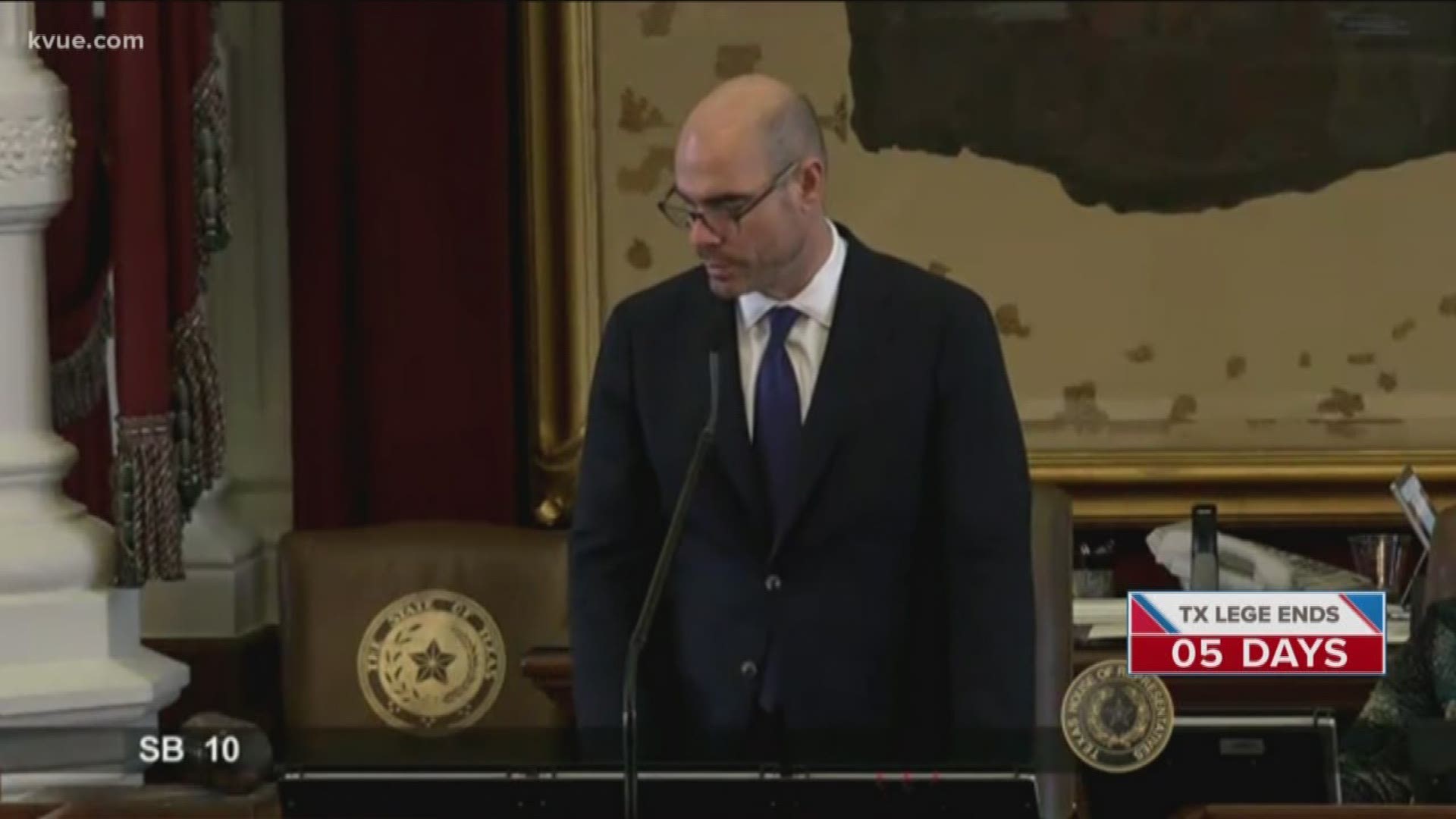 AUSTIN, Texas — The Texas House of Representatives passed a bill Wednesday to increase penalties for groping from a Class C Misdemeanor to a Class A.

In July 2018, KVUE shared the story of Joshua McBride who said an Austin dentist sexually assaulted him by touching him back in 2015.

While filing a complaint with police, McBride learned the offense was a Class C Misdemeanor, carrying the same punishment as a traffic ticket.

Defenders: Austin man pushes for change after he claims his dentist sexually assaulted him

Senate Bill 194 would change that by making sexual assault by contact, or groping, a Class A Misdemeanor punishable by jail time and a hefty fine.

After the bill passed in the House, McBride told KVUE this is monumental for victims.

"They'll have the chance for justice that we didn't get," said McBride. "The person who sexually assaults someone can actually be arrested, they can actually go to court and police will actually spend man-hours, time, to get justice for victims."

The bill now heads to Governor Greg Abbott for approval.